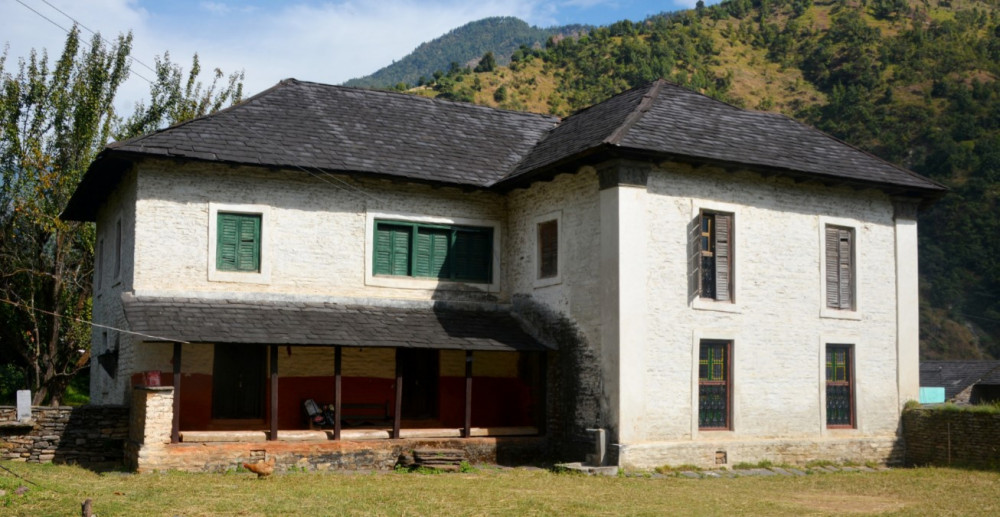 Dhorpatan, Dec 8 : Galkot Durbar is located in-between Harichaur Bazaar and mountains. The historical palace has become a centre of attraction for tourists of late..
A large number of people are daily thronging the palace for enjoying scenic beauty and merry-making.

However, the palace which was artistically built using pebbles, mud, bricks and wooden materials in 1979 BS is now deteriorating. People are crowding up here, especially for taking snapshots, creating videos and enjoying its surrounding.


Due to easy access to roads, tourists from different parts of the country are turning up to the historical palace at Harichaur.


Nearby the palace, there is a sculpture of Deuba and Gaighat falls at Tarakhola. Most of the tourists reaching the sculpture and falls also do not miss to visit the palace.


Locals said that inflow of domestic tourists to the palace has increased with easy access of vehicle to the historical site.


Akash Pariyar, a resident of Bharatpur, Chitwan , who came to explore Dhorpatan also visited the Galkot Durbar. He commented the palace that is located in a peaceful atmosphere attracted anyone.

"We are fortunate to get opportunity to see and enjoy the century-old heritage. Our country has a wealth of such antique places which has higher potentials to draw attention of domestic and foreign tourists. The beauty of the palace has captivated me a lot".


Pariyar said he had come with a plan to reach Dhoraptan, Kalika Temple, Panchakot, sculpture and Galkot Palace while turning up to Baglung. He noted that domestic and foreign tourists can be further attracted to the areas if the existing tourism hotspots are managed well with services.


"I had explored the antique palace through youtube video. I was eager to visit the place. But, I could not do that as I was in overseas country at the moment".
Pariyar who has been residing in Japan said, "I had reached the popular religious and tourism spots of Baglung this time".


Dipesh Giri, a resident of Musikot, Gulmi, said it was his fifth visit to the Galkot Durbar. "Earlier, there was no good road connectivity to reach to the place. Now the road access to the palace has improved. Inflow of tourists to the unexplored tourism site has also increased", he shared.


According to the locals, daily 200 plus domestic tourists come to visit the place. The number of visitors is high on public holiday.


Spokesperson of Galkot municipality, Him Bahadur Bhandari said the Galkot palace has attracted both domestic and foreign tourists.


The palace is stretched over five ropanis of land. It existed till 2017 BS. Bharat Bam Malla was the then King. It was the place through which Galkot was being governed. Till the time, the administrative, judicial and economic powers of the Galkot State was centralized in the palace.

The first-elected government had decided to eradicate principalities and monarchs. It was the then King Bharat Bam Malla who put forth the proposal to the cabinet. He was elected Member of Parliament in 2015 BS.


Grandson of then King Malla, Manjesh Bam Malla has now put his efforts for the conservation of the palace.

"We have started repairing the palace adopting original antique style. It is being reconstructed in a way to develop the ground floor as a museum and upper floors for personal use. Other structures around the palace are also to be managed this year". Malla shared. (RSS) 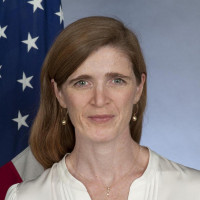