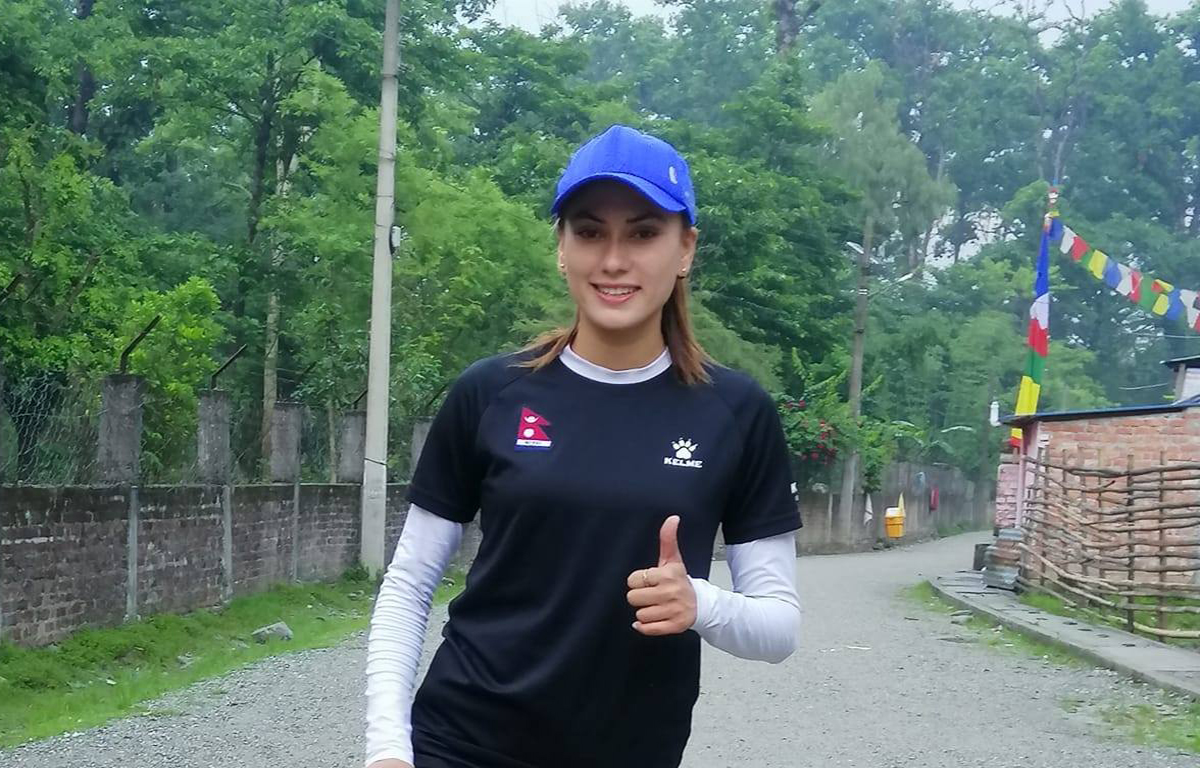 Kathmandu, Aug 10: A member of the national women's football team Deepa Neupane is to play in the Kerala Women's League of India. She plays from the Nepal Police Club in Nepal and is a mid-fielder. Deepa is leaving here for India this afternoon in this connection.

She will be playing from the Don Bosco Football Academy in the Kerala Woman League Football. The champion team of Kerela Women League will be selected for the I-League.


"I am exhilarated to play in the Kerela Women's League. This is also my first opportunity to play abroad," Deepa said in excitement.


Another member of the national football team Sabitra Bhandari is also playing in the Kerala Women's League. She is playing from the Gokulum Kerala Club.

Don Bosco is the current first runner-up team of the Kerala League. Deepa said that she has signed with this club for a two-year term. The League kicked off today. (RSS)