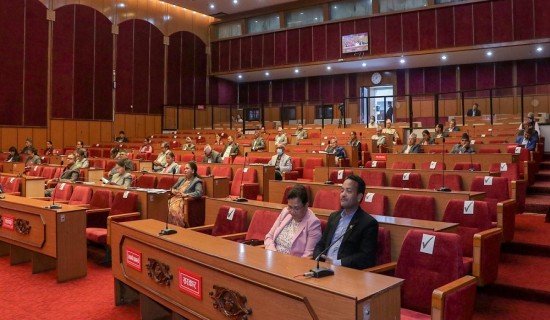 Kathmandu, May 19 (RSS): Deliberations on the principles and priorities of the Appropriation Bill (except tax) for the fiscal year 2022-23 are on in today's meeting of the House of Representatives.

On the occasion, CPN (UML) lawmaker Bhim Bahadur Rawal objected over not taking initiatives to improve the country's economy.

Saying attention has not been paid to agro products and their productivity, leader Rawal demanded to increase employment in the country and make arrangements not to hire foreign workers.

Similarly, Bishal Bhattarai of the same party objected to the absence of Finance Minister Janardan Sharma in the discussion of principles and priorities of the Appropriation Bill.

Saying his attention has been drawn towards it, Speaker Agni Prasad Sapkota ruled for the presence of the concerned minister.

He directed other ministers present in the House to take notes until the Finance Minister arrives. 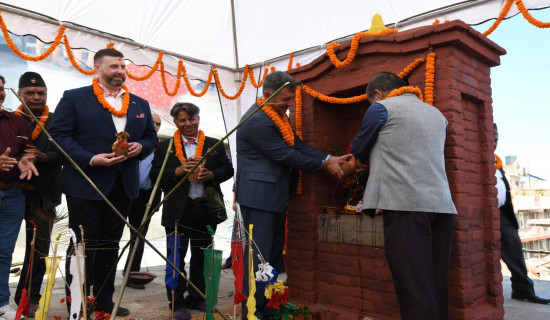