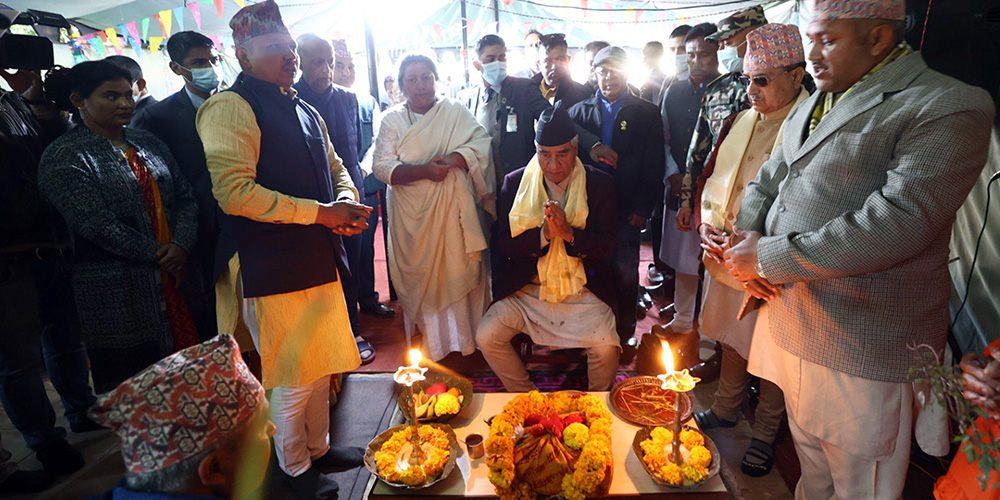 On the occasion, the Prime Minister inaugurated the Gyan Mahayagya, a religious event, held in the Badegaun Ashram. The Prime Minister performed the ‘sankalpa puja’ and ‘deep prajjwalan’, the lamp lighting ceremony.

The Mahayagya will continue until December 13, according to the main priest Ram Chandra Timalsina.

Bhattarai had been with Nepalese politics since the formation of the Nepali Congress in 2003 BS and was the commander of the Liberation Army mobilised to undertake the Janakpur-Udaypur seize mission during the armed revolution in 2007 BS.

The veteran democratic fighter has his incomparable contribution to the democratic movements in the country and the entire politics. He passed away on March 4, 2011. (RSS) 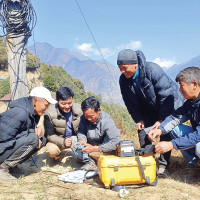 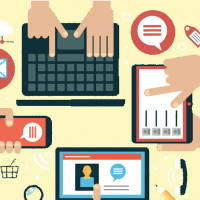 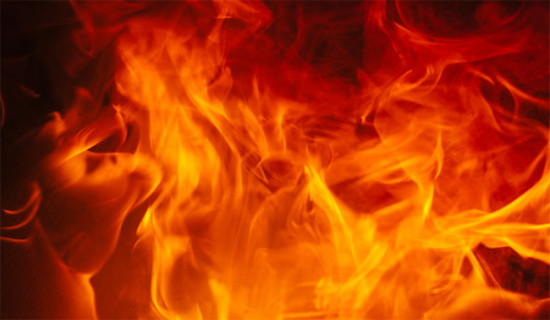