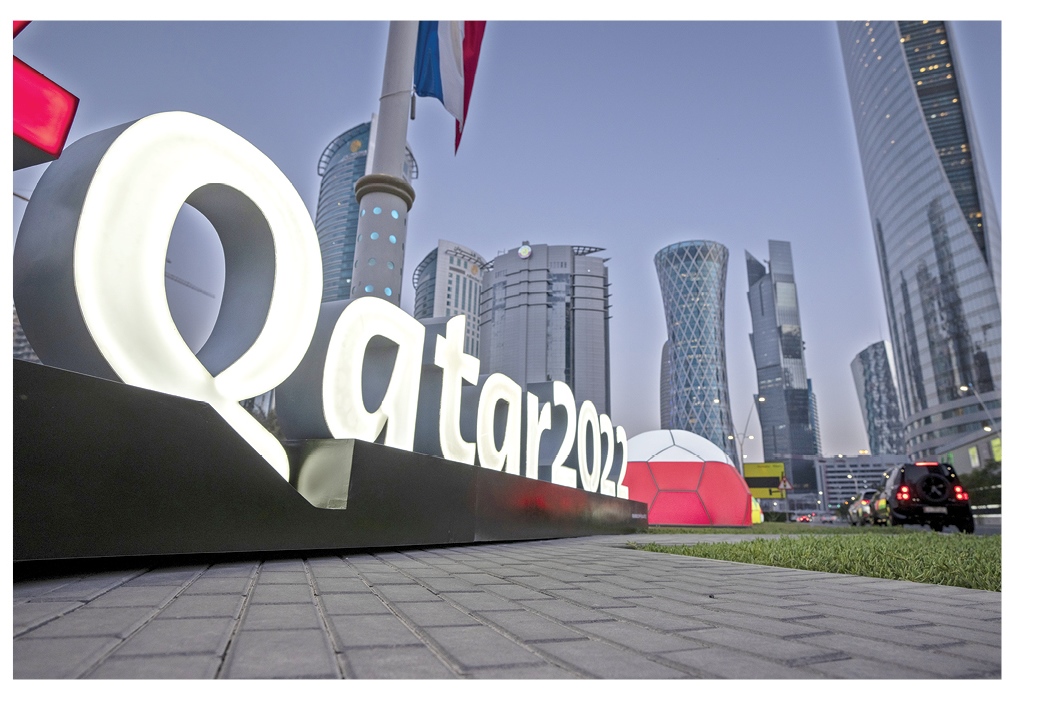 Geneva, Aug 4 : In the 134 years since league soccer started in England, the European game has never scheduled such a disrupted season.

FIFA's decision to move the World Cup in Qatar from the normal offseason months to November and December in order to avoid the desert heat will slice into the European domestic season in a way not seen outside of international traumas like war or pandemics.

As a result, the unusual 2022-23 European season has had to start early, will cram in more midweek games, and end with the Champions League final on June 10 -- the latest planned date since the inaugural European Cup final was on June 13, 1956.

It will also force the domestic leagues to have lengthy midseason breaks, from six weeks in the English Premier League to a 10-week shutdown in Germany's Bundesliga and three months in Austria, where the World Cup extends the country's usual winter break. Closing for peak commercial weeks is the compromise reluctantly accepted by European leagues and clubs in 2015. Then, FIFA inevitably shifted its marquee event out of the usual June-July slot that is part of soccer's global rhythm.

It would have been a blistering World Cup for 32 teams, nearly three million fans in stadiums, and the tens of thousands of staff, volunteers, and media that a major tournament needs.

So the need to alter the schedule was obvious even in 2010 when the FIFA executive committee (now widely discredited by corruption scandals) voted for Qatar to host the first World Cup in the Middle East. Now, tournament temperatures should settle around 80-90 F (26-32 C) at game times, with no kickoffs before 6 p.m. when the third round of group games starts on Nov. 29.

That was forced on FIFA by European leagues refusing to give up a valuable extra weekend in November.

Most European clubs will play on the Nov. 12-13 weekend just eight days before the World Cup starts.

To make that work, World Cup organizers had to schedule four games per day instead of three for the first two group-stage rounds. That gives viewers a television marathon and players the bare minimum of three days' rest between games.

A team drawn in Group G or H at the World Cup — such as Brazil and Portugal — must play seven games in just 25 days to win it all. Although they at least get extra days to prepare in training camp.

The Netherlands opens the tournament — against Senegal on Nov. 21 — setting up a tight schedule for its players based in England, like Liverpool defender Virgil Van Dijk.

And it comes after a compacted Champions League schedule, with all six group rounds in the competition to be played between Sept. 6 and Nov. 2 to finish the group stage five weeks earlier than usual.

"The increased fixture congestion caused as a result of the various competition organizers' failure to adequately collaborate is not helpful for safeguarding player health and performance," FIFPRO said in a statement to the Associated Press.

The season-long congestion comes after the COVID-19 pandemic almost stopped the 2019-20 campaign. It was salvaged by a two-games-per-week workload that is now routine.

"The long sequences of consecutive back-to-back matches that have been prevalent among players at the top level of the game must be minimized and ultimately prevented," FIFPRO said.

European soccer, still recovering from the pandemic, has lost high-value commercial weeks in November and December as a result of the rescheduling, with more games instead played during the less lucrative summer months.

"Selling rates for subscriptions for pay-TV are lower in the summer," Jacco Swart, managing director of the 30-nation European Leagues group, told the AP. He also noted that August is vacation time in much of southern Europe so stadium attendance could be lower.

Serie A president Lorenzo Casini cautioned last month that an Aug. 13 start is difficult in the hot temperatures.

In Italy and Spain, top-tier games will not start before 5 p.m. until September. That rules out lunchtime kickoffs suited to broadcasters in Asia.

Italy has an extra problem, like Austria and Turkey, with no top-tier domestic games to compensate for failing to qualify for the World Cup.

Among the challenges, there are opportunities for leagues like England's second-tier Championship. It restarts on Dec. 10 with back-to-back weekends facing no competition from Premier League fixtures. 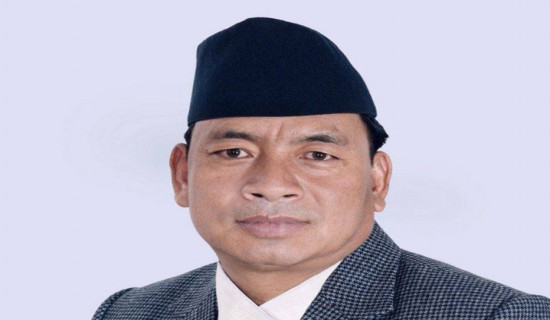