A team from the police office led by Inspector Shailendra Pandey confiscated the chicks at a transit while they were being supplied into Nepal illegally from neighbouring India, said the police.

The seized chicks worth Rs 180,000 were later destroyed in the presence of representatives of the livestock quarantine office, Krishnanagar, media persons and local people, said the police. 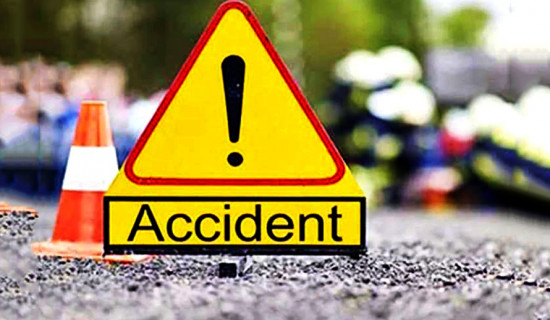 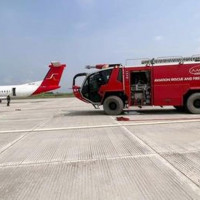 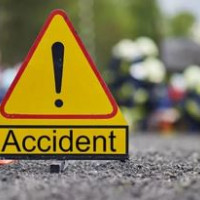 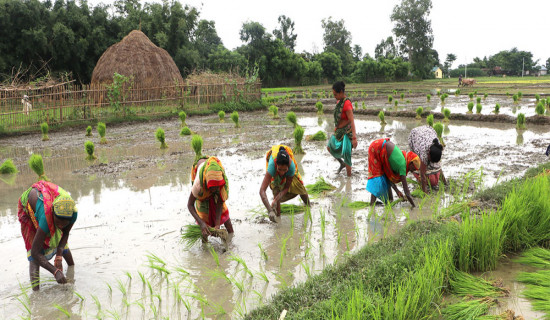 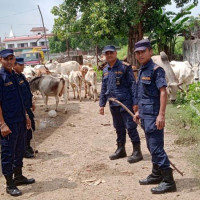 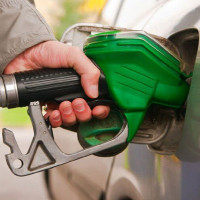