To adapt to Nepal's newly created federal structure, the country's local development policy-making process has undergone a makeover. With the adoption of new constitution in 2015, Nepal attempted to address three major issues that had been obstructing the country's progress for millennia. The first issue is the centuries-old centralised bureaucracy.  This situation needs to be reformed in conformity with the subsidiarity principle. The country's socio-economic structure is the country's second perennial issue. In the guise of caste and ethnicity, the current social systems were discovered to be causing severe divides among societies.

The third, and most important, issue is the discrepancy in development produced not only by centrally-driven governmental policies but also by regional and geographical diversity. Now, the second local body election under the federal set-up is going to be held on May 13. At this juncture, it is reasonable to discuss the agendas of the rationale of local bodies (LBs) and their development.

Village administration in Nepal is as old as the village itself. Sukra Niti and Yagnyavalka Smriti are historical documents that mention the popular assembly, which used to deal with local issues and settle local conflicts. During the Lichhavi era, there were a variety of state officials at both the central and field levels. Next, only the Kathmandu Valley and its environs were under the control of the Malla Kings. The King, Crown Prince, Chautariya, Kajis, Sardars, and Khajanchis comprised the central administration, which was the focal point of the entire administrative system of the Kingdom throughout Prithvi Narayan Shah's reign. The Bhardari Sabha, which consisted of high-ranking nobility and state officials, was used to aid the King to administer the administration.

In 1926, during the Rana government, an Act was introduced, providing for the establishment of local Panchayat institutions. This Act established local councils made up of village elders. Since the early 1950s, when the Tribhuvan Gram Bikas (Tribhuvan Village Development) Programme was established, the government has attempted to develop its rural areas. From 1950 to 1960, successive governments were interested in the spirit of local self-government. Decentralisation was established as a policy in the Panchayat system during the 3rd Plan period (1965-70) to involve the people in the decision-making process, particularly regarding planning and development in areas within the geographical boundaries of the local authorities.

After the multiparty democratic system was restored in 1990, particularly after 1999, LBs were in charge of this responsibility under the Local Self-Governance Act (LSGA) of 1999, the Local Self-Governance Regulation (LSGR) of 1999, the Local Body (Financial Administration) Regulations of 2007, and other related rules and operational manuals. Similarly, other concepts and goals rose to prominence at the same time. After the 1990s, the notion of inclusive development was implemented in the country. All classes and communities were to be included in the mainstream of growth, according to it. Following the country's democratic revolution in 2006, this agenda resurfaced with vigour. Inclusion and a federal style of governance were recognised as the cornerstones of growth in Nepal's Interim Constitution of 2007.

More reasonably, the Local Government Act (2017) has, to some extent, overcome the previous barriers to the power devolution of central governments to local bodies. The context of modern-day local development policymaking in Nepal has shifted dramatically following the restoration of elected local government in 2016. These adjustments were necessitated by the country's new federal organisation. The local Government Act (LGA) has resulted in the creation of 753 new local governments, many of which were formed by merging previously formed Village Development Committees (VDCs) and Municipalities (1999). These local governments are divided into rural municipalities (460), municipalities (276), metropolitan cities (6) and sub-metropolitan cities (11), each with its own executive body.

Besides, there are 77 District Coordination Committees (DCCs) that serve as liaisons between several levels of government (federal, provincial, and local) as well as public and private sector institutions in a specific territory. The new constitution outlines whether responsibilities should be performed independently by local governments or jointly with the federal government. Furthermore, the Local Government Act (2017) mandates that all municipalities organise an annual participatory planning process with specific budgetary ceilings, policy standards, and programmatic criteria. The executive body often gets federal and provincial budgetary ceilings and policy guidelines, which must then be modified based on the municipality's ability to generate income. The amended budgetary and policy guidelines are then sent to sub-municipal entities (ward committees) with a clear mandate to discuss them in their communities.

Municipalities with greater financial and technical capacities have been observed holding informal discussions in a variety of areas to explain budgetary and policy parameters as well as listen to the opinions of regular citizens. Only a few municipalities have demonstrated the ability to transform the planning institution. Since local governments are the third tier of government in the federation, any legal arrangements made by local councils can be considered laws. As a result, the newly established local policymaking system of local governments is a complicated institution. At this point of discourse, the local bodies are required to acquire more rights/powers for the exploitation of natural resources and to use them properly for their holistic development.

(The author is a freelancer in research activities and local development.) 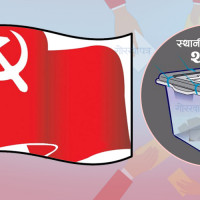 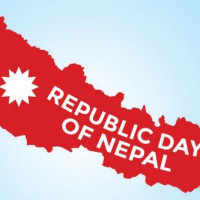 15th Republic Day to be marked for three days 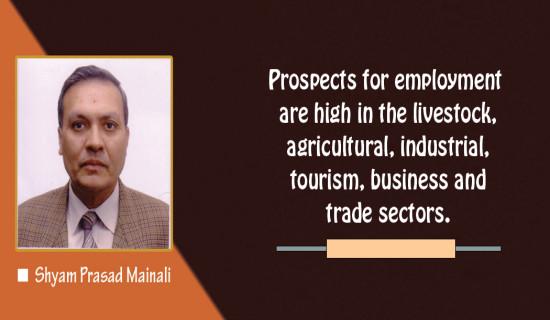 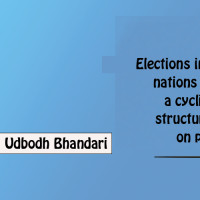 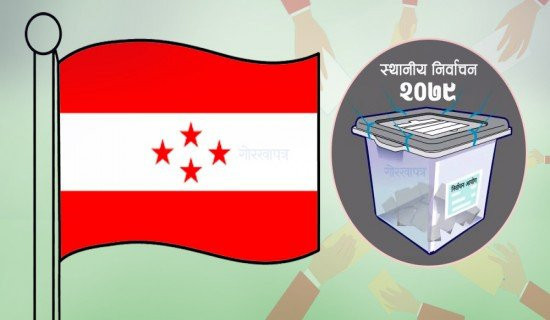 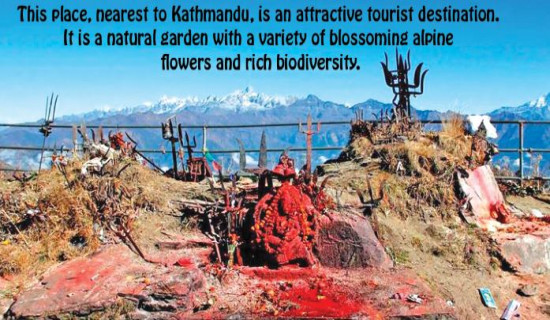 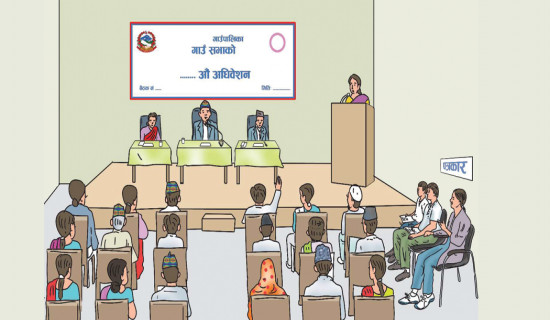 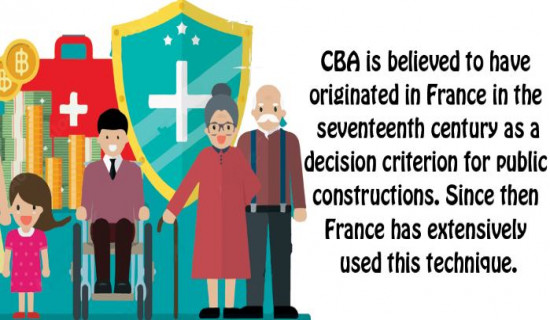 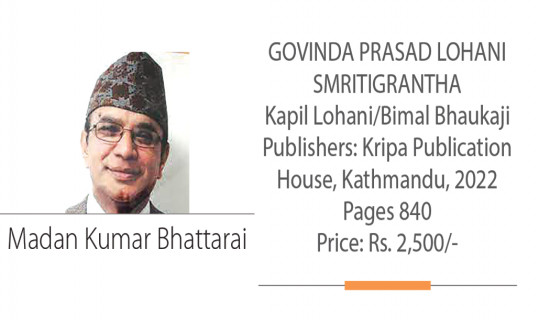 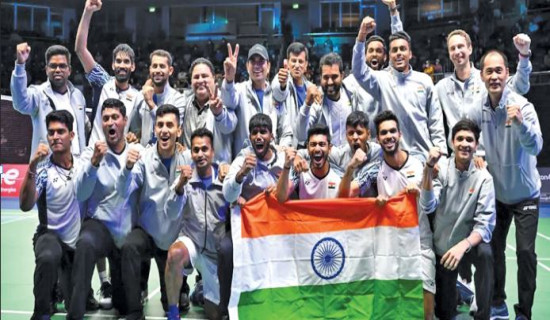 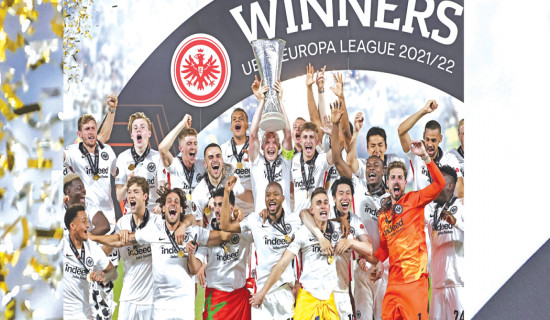 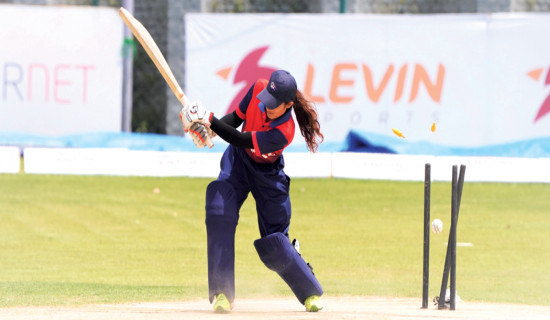