Napier, Nov. 23: New Zealand and India shared a rare tie Tuesday when the third Twenty20 cricket international was stopped by rain with the teams perfectly level under the Duckworth Lewis system.

Half centuries by Devon Conway and Glenn Phillips allowed New Zealand to overcome a late batting collapse to reach 160 batting first. India was 75-4 after nine overs, perfectly level with New Zealand, when rain — which had delayed the start of play by an hour — returned and ruled out any further possibility of play.

There have been 25 ties in the history of T20 cricket internationals but most have been resolved by super overs. Only one, between Malta and Gibraltar last year, had resulted in a tie under the Duckworth Lewis system with the team batting second on par with its opponent.

For a moment on Tuesday, the rain eased and the umpires hoped to squeeze in one over per side to decide the match. But the rain returned just as the covers were being lifted and stumps were called.

The match was heading for a fine finish when rain intervened.

Tim Southee, captain in the absence of Kane Williamson, chose to bat after winning the toss and New Zealand was in a strong position at 146-3 after Conway and Phillips put on 86.

"I think it was a disappointing end with the bat but we spoke about going out there with the ball and giving it everything we could," Southee said. "We knew that taking some early wickets, anything could happen but the Napier weather came again.

Fast bowlers Arshdeep Singh and Mohammed Siraj were outstanding for India, recognizing the key to success on the McLean Park wicket was to bowl short. Siraj took career-best figures of 4-17 and Arshdeep 4-37.

New Zealand gave itself hope when it claimed the vital wicket of Suryakumar Yadav for 13 when India was 60-4. Suryakumar showed why he is the world's top-ranked batsmen when he scored an unbeaten 111 in the second match of the series on Sunday which India won by 65 runs. The first match of the series was washed out. (AP) 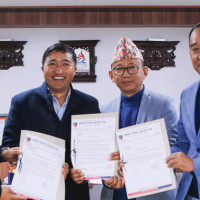 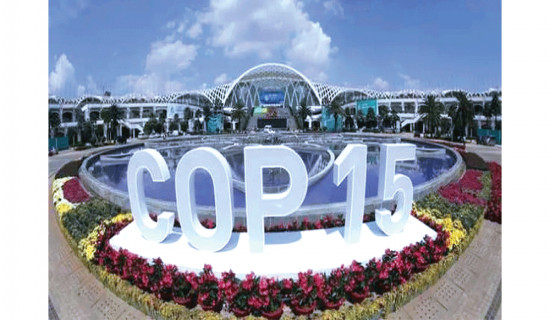 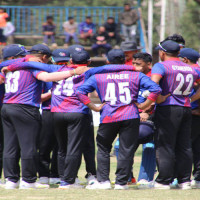 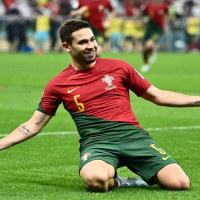