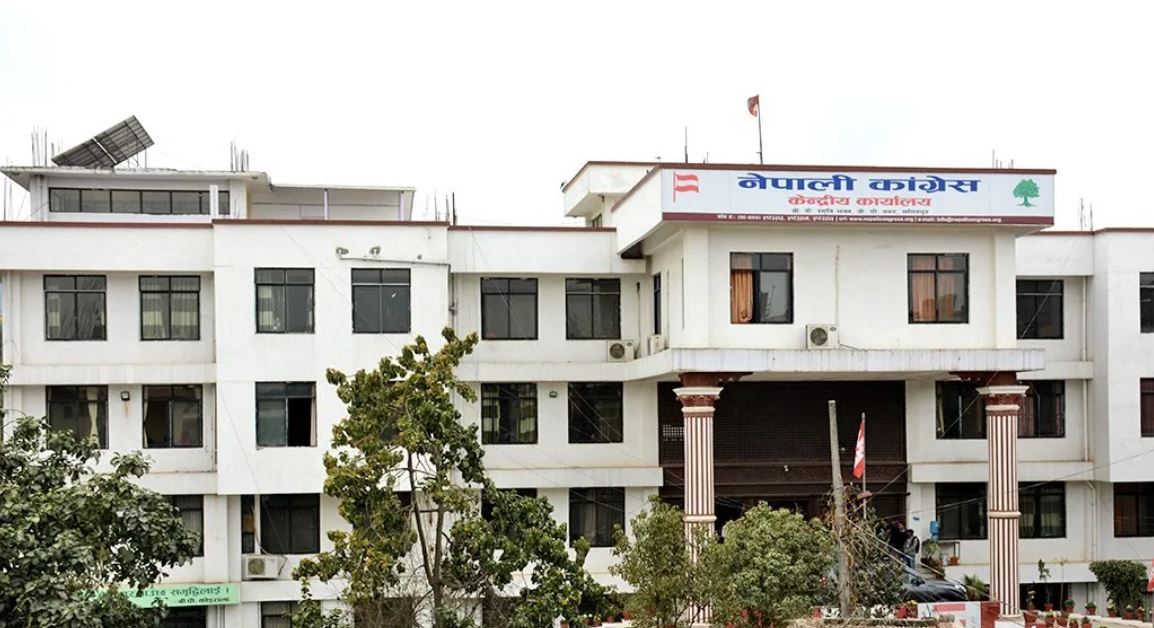 By A Staff Reporter, Kathmandu, Aug. 13: The Nepali Congress has called its Central Work-Performance Committee’s meeting for Saturday. NC chief secretary Krishna Prasad Paudel informed that the meeting was likely to be held in the morning.

The agenda of meeting is seat-sharing among the five ruling parties for November 20 elections to the House of Representatives and Provincial Assemblies, he informed. In the meeting, the NC is likely to make its stand clear on the seat sharing and ask the members representing the party in the five-party seat sharing taskforce to take stand  as per the party line.

Meanwhile, Prime Minister and NC president Sher Bahadur Deuba has appointed Usha Kumari Rawat Mishra (Siraha) as president of the Nepal Women Association, one of the sister organisations of the party.