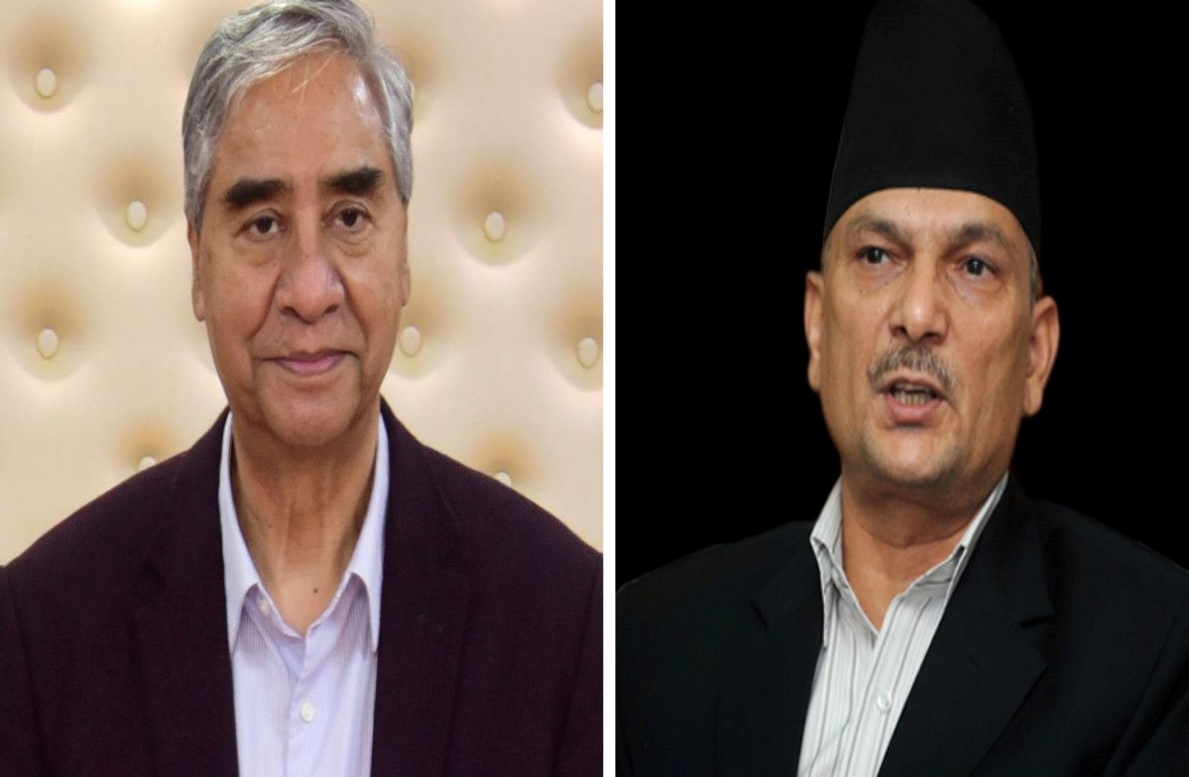 During the meet, PM Deuba said he was positive to include NSP in the coalition and would also consult with other partners of the ruling coalition in this regard.

Noting that he had also played substantial role in the making of the ruling coalition, Dr Bhattarai expressed his party's willingness to join the collaboration.

Also present on the occasion were another Chairperson of the NSP Mahendra Raya Yadav. Leaders, including Dr Bhattarai had abandoned the Janata Samajwadi Party and established the NSP as a new party. (RSS)