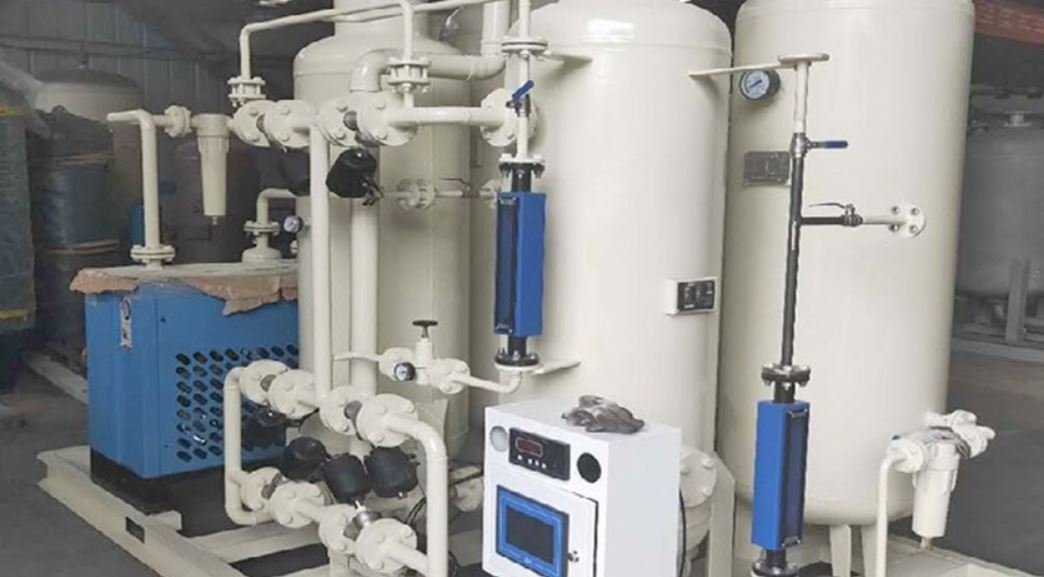 Khotang, Aug 9 : The oxygen plant set up at the District Hospital here has come into operation. The oxygen plant was established with the financial assistance- Rs 15 million- of the Province-1 government.

The biomedical technician at the hospital, Ushadevi Shrestha, informed us that the plant produces 20 to 25 cylinders of oxygen every day. Moon Rocks International Pvt installed the plant, according to the chief of the District Coordination Committee, San Bahadur Rai. He is also the chief hospital operation and management committee.

The oxygen produced by the plant is provided free of cost to the patients admitted to the hospital while Rs 15 is charged per kg to the private hospital, he added.

Earlier, the hospital had to reach as far as Biratnagar to purchase the cylinders of oxygen, said Chief of District Hospital, Dr Nitu Lama. "We are now self-reliant on the essential. It has eased our works," she shared happiness.

It has been aimed that the hospital would be supplied the oxygen via pipe when the number of beds would reach 50. It is being filled in cylinders now.

The hospital established on Baisakh 1, 2049BS is being upgraded to a 50-bed facility with the support of the federal government. It has currently 15 beds.

However, there is wider criticism over the use of 'non-standard truss' by the company in the oxygen plant. After the protest, the company made some upgrading to the installation. (RSS)