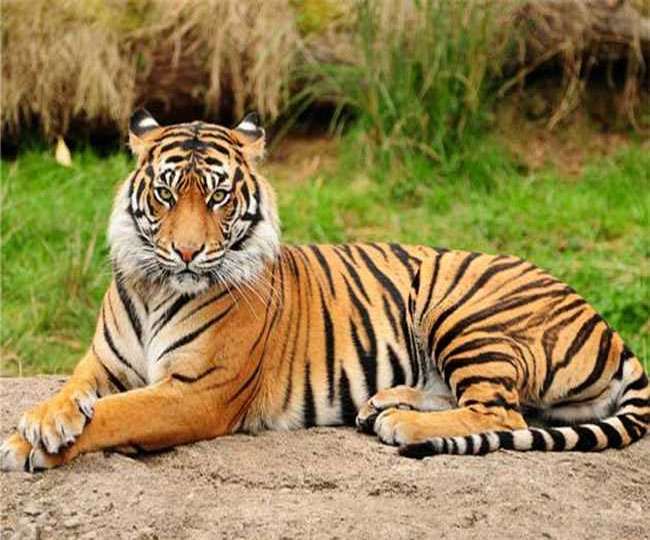 Nawalpur, July 3 : The Chitwan National Park has released four tigers to their natural habitat this year. The tigers had been apprehended after they were reported to be involved in attacking humans.

The park has released four of the six tigers it has taken under control this year. Chief Conservation Officer of the park Haribhadra Acharya shared that although four tigers were released in the fiscal year 2021/22, three tigers are still in the cage of the park.


A satellite collar has been attached to the neck of the tigers which were taken to the forest and released. As a result, the whereabouts of the tiger can be ascertained through the use of software from the park office itself.


Of the remaining three tigers in the cage, one was brought from Banke and two from the area around Chitwan National Park. The tigers are released only after studying their habits after keeping them close to humans.


It may be noted in the current fiscal year alone, 16 people have been killed and 11 more injured in tiger attacks in Chitwan. (RSS) 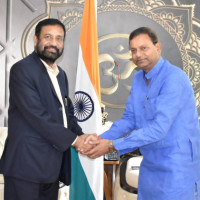