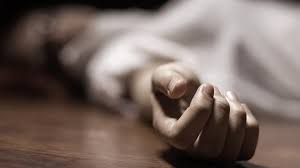 The inmate who died in the jail is Jajkaran Yadav,80, from Loharpatti Municipality-1 of Mahottari district, according to Deputy Superintendent of Police, Prakash Bista.

Yadav had been serving a 20-year jail term for murder. He suddenly became faint at 2:00 am.

He was rushed to Provincial Hospital at Jaleshwor for treatment but in vain. The dead body is kept at the hospital for post-mortem, the police added. 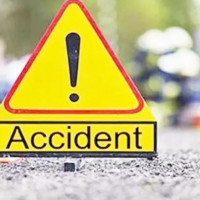 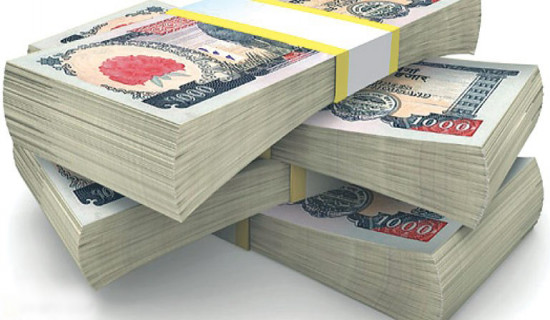 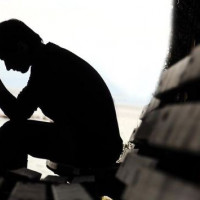 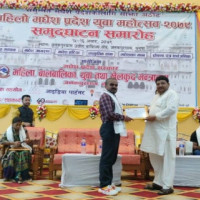