Republic Day to be celebrated for three days 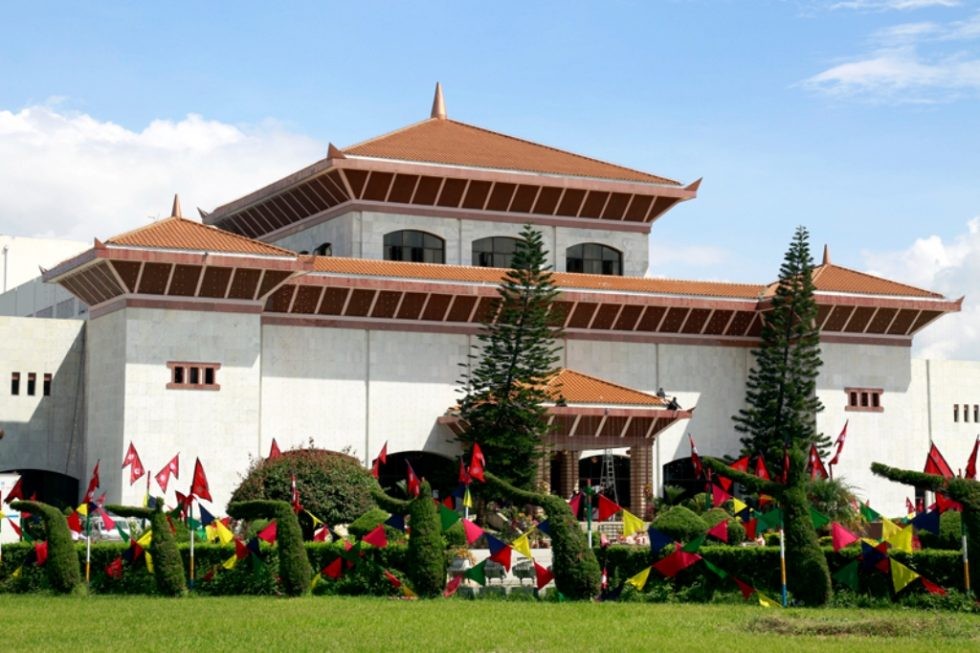 Kathmandu, May 19 (RSS): The government has decided to celebrate Republic Day for three days.

A meeting of the Republic Day-2079 BS Main Ceremony Committee convened at the Office of the Prime Minister and Council of Ministers today made a decision to celebrate the day by organizing various programmes on May 28, 29 and 30. This year Republic Day falls on May 29. Republic Day is marked on Jeth 15 every year in the Nepal calendar.

As per the programmes decided upon by the Committee, all the government offices under the federal, provincial and local levels will organize illumination along with decoration by the national flag and banner in the evening on May 28. The general public would also be urged to carry out the illumination in their homes.

Committee member-secretary and Home Secretary, Tek Narayan Pandey, said that the main ceremony will be held at the Army Pavilion, Tundikhel in the presence of President Bidya Devi Bhandari on May 29. Flowers would be showered and banners displayed from helicopters. In the evening of the same day, the citizens and the government and public offices will organize illumination by lighting lamps in their homes, offices and public places.

Likewise, on May 30, awareness songs would be broadcast on Radio Nepal and Nepal Television. The citizens and the government and public offices are urged to carry out illumination at private homes, offices and public places in the evening.

The Main Celebration Committee also took the decision to fly the national flag and carry out illumination at the Nepali embassies, missions and consulates abroad.

The Ministry of Culture, Tourism and Civil Aviation will prepare the electronic publicity materials depicting the unique natural and cultural characteristics of Nepal, and through the Ministry of Foreign Affairs send them to the Nepalese embassies, missions and consulates for dissemination in foreign countries.

The Main Celebration Committee with Prime Minister Sher Bahadur Deuba as convenor comprises the government ministers, the heads of constitutional bodies and the chiefs of the security bodies including the Chief of the Army Staff. Home Secretary Pandey is its member-secretary.