Voting over at Tinakar polling center 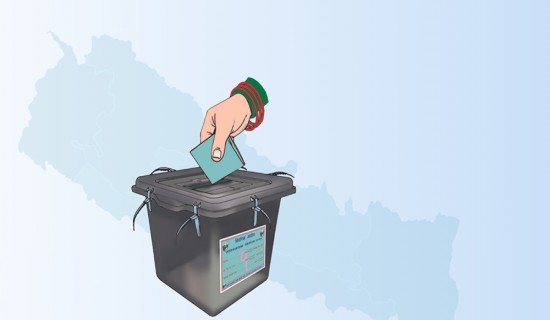 By TRN Online, Kathmandu, May 13: Voting at Tinkar polling center at Byas Rural Municipality in Darchula district has been over.

Dhirendra Shah, Deputy Superintendent of Armed Police Force Nepal No. 50, informed that the voting at Tinakar has been completed.

Similarly, voting at Kailashpati Basic School, Chhangru, in Byas-1, has reached the final stage. Of 375 voters, 209 have cast their votes by the afternoon.

Locals of these places arrived in their home village via the Indian roads just a week ago for voting as the people here migrate to lower places during winter. 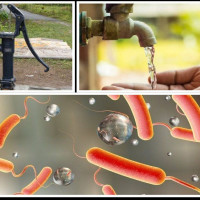