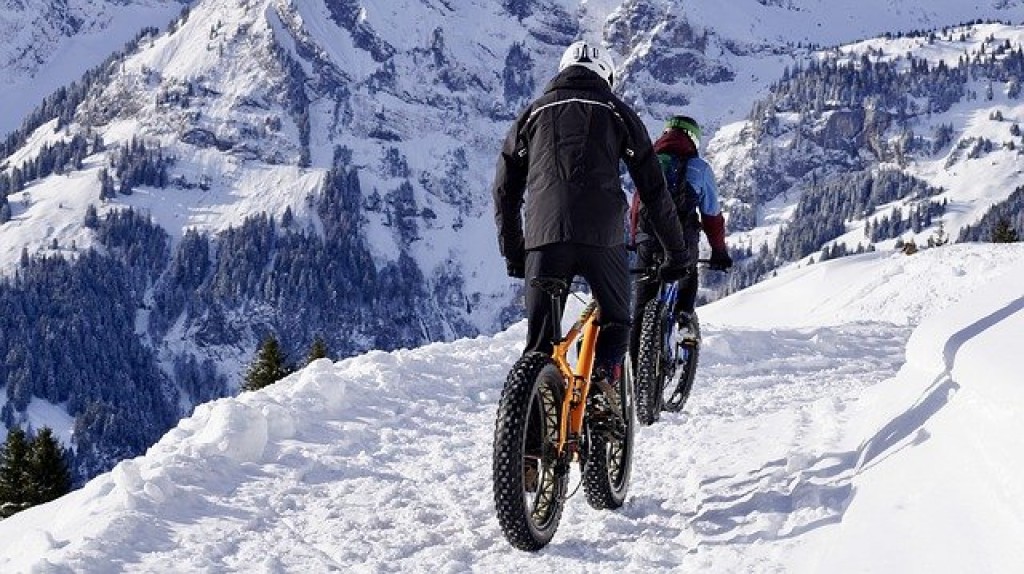 Fungling, Oct 27  : Domestic and foreign tourists have started arriving in Kanchenjunga region, the home to the third highest peak in the world.

As a result, tourism entrepreneurs are excited with the arrival of tourists in the Kanchenjunga area, which has been deserted for a long time.

Tourism business is the main source of income for the communities in the high mountain settlements such as Kapla, Phale, Ghunsa, Khabajen and Lonak in Phattanglung Rural Municipality-6 of Taplejung.


Hotel owner Pema Sherpa had thought of changing his profession after tourism arrivals came down to zero due to COVID-19. But his thoughts have now changed with signs of revival of tourism in the area.


Program assistant coordinator at the Council office, Jiten Chemjong, said that four hotels built with an investment of more than 10 million rupees are operating at an altitude of 3,500 meters to 4,500 meters above sea level. The hotels which had been closed for a long time due to Corona Virus pandemic, is now full of guests.

In the financial year 2078/79, 359 tourists had entered the Kanchenjunga conservation area of Taplejung. 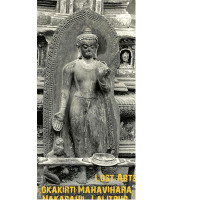 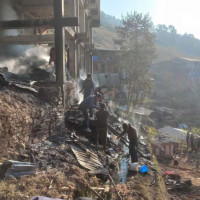 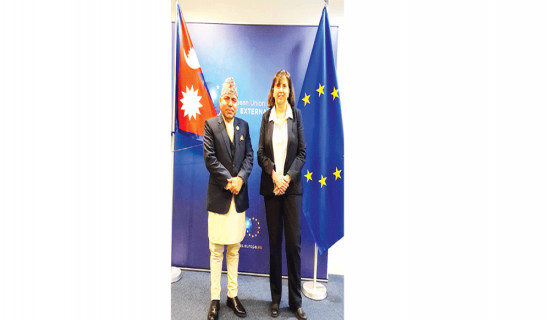 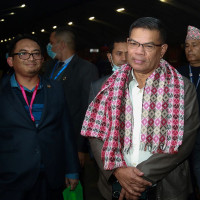