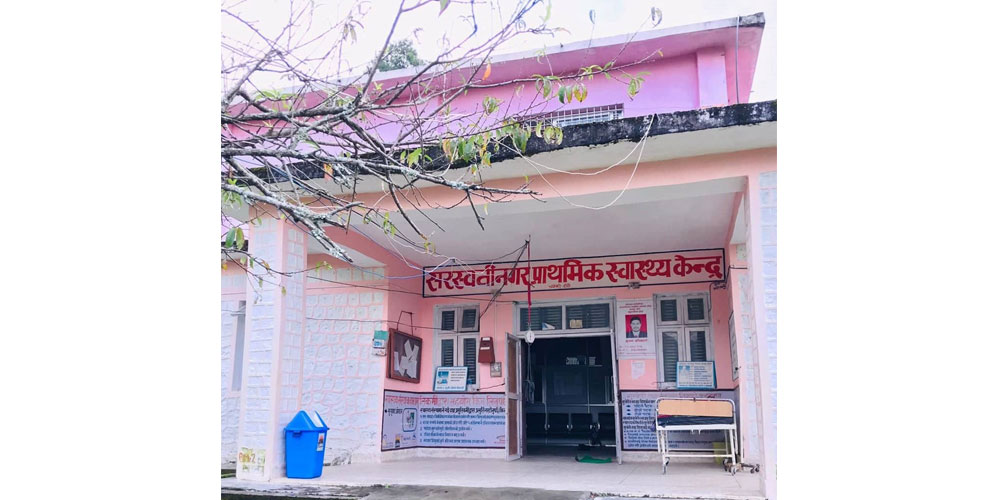 Nepal takes on Bangladesh in an official international friendly at Dashrath Stadium on Tuesday. The match organized to mark International FIFA Day kicks off at 05:30 PM NST.

Nepal and Bangladesh have faced each other 24 times, the former only bettering seven times. The five matches were drawn while the remaining other matches ended in the favour of the tourists.

The last meeting between the two was during SAFF Men’s Championship 2021 held in the Maldives, where they settled for a 1-1 draw.

During the Three Nations Cup held in Kathmandu on March 29, 2021, Nepal overcame Bangladesh 2-1.

Addressing the pre-match conference, acting coach Humagain said that his team will take Bangladesh for a win.

"Bangladesh is also a good side. We know our opponent very well. I will apply my football philosophy. We surely take them for a win on home ground." Humagain said.

Goalkeeper Kiran Kumar Limbu will come back to the national squad as captain after former Coach Abdullah Almuitairi did not pick him for the Asian Qualifiers.

Striker Nawayug Shrestha led the team in the qualifiers held in Kuwait.

"As a national team captain, I am playing for the nation and I am representing Nepal as a footballer. I have no personal benefits other than to contribute for the nation. I believe in a team work. We will fight for the win." Captain Limbu said.

Bangladesh’s Spaniard Coach Javier Cabrera said his boys were fully prepared for the friendly against the home team. "My players’ morale is high after beating Cambodia 1-0 in the last international friendly match held on last Thursday. We flew to Kathmandu directly from Cambodia. Our preparation has been very good for the mouthwatering match against Nepal,” Coach Cabrera said.

“We landed in Kathmandu intending to win the friendly.  Previous results do not matter to me. I am confident about good performance on Tuesday evening."

Captain Jamal Bhuyan said his boys wanted to emulate the success their national women's team achieved by beating Nepal in a sold-out Dashrath Stadium. “The presence and support of home fans here at the Stadium are incredible.

Team Nepal is one of the well-known teams for us. We will do our best to beat Nepal at its home ground," Skipper Bhuyan said. 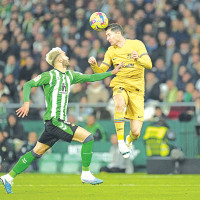 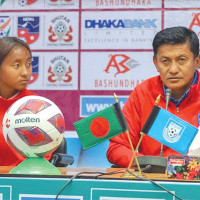 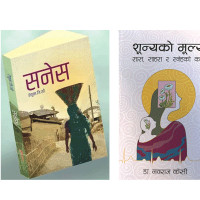 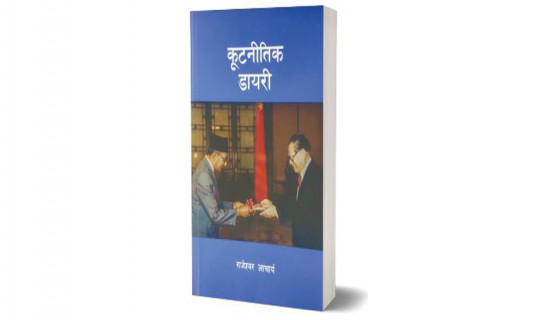