KMC yet to find alternative places to dump waste 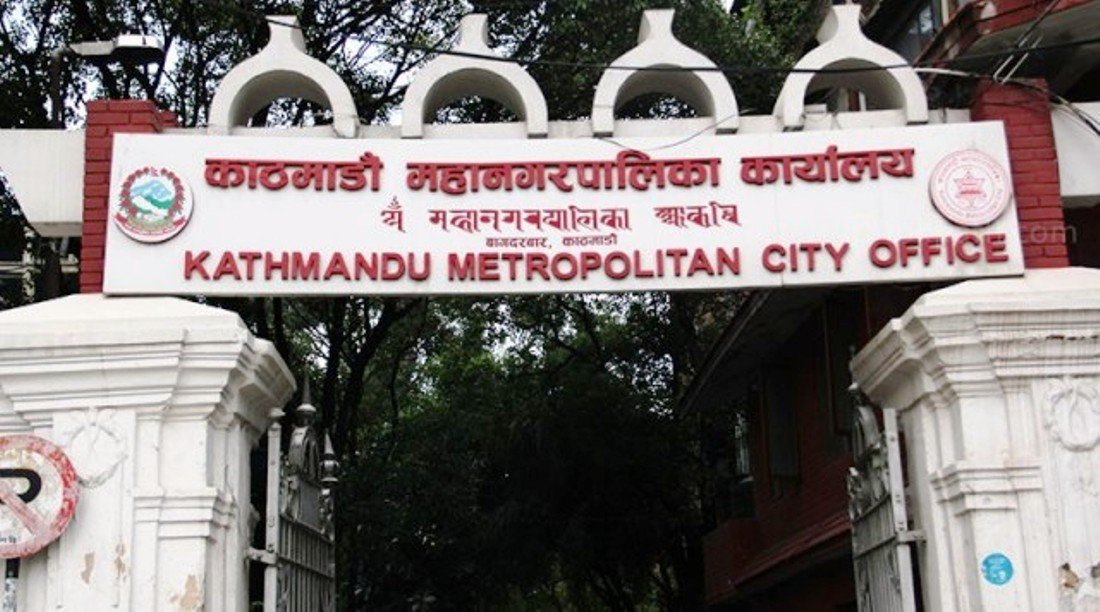 Kathmandu, Aug 20: The Kathmandu Metropolitan City's announcement to dispose of waste within the city itself by segregating biodegradable and non-biodegradable garbage has yet to be implemented.

So far, the KMC has identified five places for dumping biodegradable waste produced from the Valley. But, local people from the proposed dumping sites are not positive about the matter putting the process in the lurch, said Sunil Lamsal, member of the Secretariat of KMC mayor Balendra Shah.

Fifty to 150 ropani of land in five areas has been identified for dumping waste produced from the Valley, he added. The local people of the proposed landfill sites should get awareness about the benefits of making fertilizers from biodegradable waste, stressed Lamsal.

As per the announcement, the KMC was scheduled to dispose of biodegradable garbage in Kirtipur in mid-August. But, it is yet to be implemented due to various reasons, said the KMC.

But, garbage piled up in every part of the Kathmandu Valley remained uncollected and not destroyed for two months. It was only after reaching a four-point agreement among Chief District Officers of Kathmandu, Dhading, and Nuwakot districts and the local people affected by the landfill sites (Sisdol and Bancharedanda) that the KMC recently resumed collecting and dumping waste.

However, a long-term solution has not been found yet and the affected local people will not allow the disposal of garbage collected from the Kathmandu Valley after three months, according to the agreement. So, the KMC is mulling over a sustainable solution by continuing the search and identification of dumping sites in other areas, said Lamsal. (RSS)