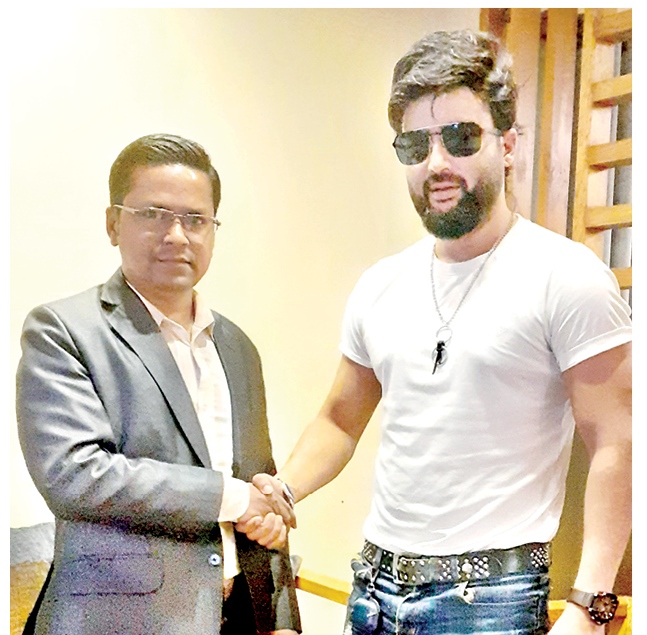 Actor Sigdel made a written agreement to do the film on Sunday.

Presented by Raghu Pariyar, the film will be based on a social drama and a love story.

According to the film unit, 90 percent of the film will be shot in Australia and the remaining 10 percent in Nepal.

Pariyar, the presenter of the film, said that preparations are being made for shooting the film in the upcoming Dashain and Tihar. Pariyar himself has written the story. However the director of the film will be an Indian, he said.

“Our director will be an Indian working in Bollywood and will let you know after the written agreement,” informed Pariyar.   He said that most of the shooting of the film will be done in Sydney, Australia, while some portions of the movie will also be shot in Melbourne.