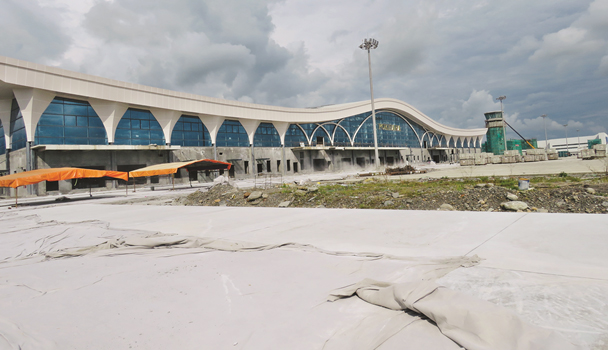 Pokhara, Aug. 7: The Pokhara Regional International Airport will officially come into operation from coming January 1, 2023. A meeting of the board of directors of the Civil Aviation Authority of Nepal (CAAN) on Sunday took a decision to this effect, said the CAAN Spokesperson Jagannath Niraula.

The approximately 22 billion project has seen the completion of a 98 percent construction works so far, he said, adding that a flight calibration would take place in coming October. The project that directly connects the major tourist destination, Pokhara, with the globe through international flights spans over 200 hectares of lands.