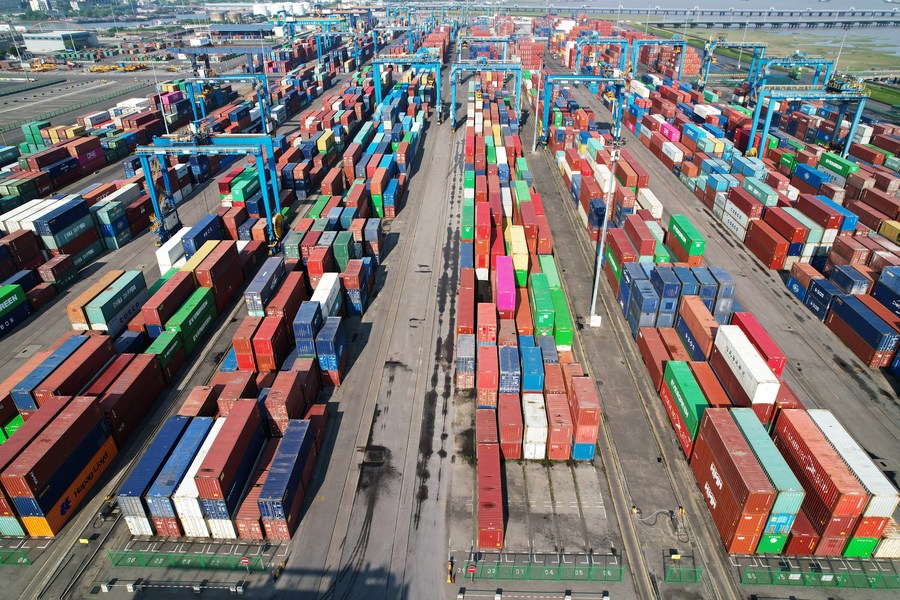 Exports rose 14.7 per cent year on year to 13.37 trillion yuan, while imports increased 5.3 per cent from a year ago to 10.23 trillion yuan, according to the General Administration of Customs (GAC).

During the period, China's trade with the Association of Southeast Asian Nations, the European Union and the United States, expanded by 13.2 per cent, 8.9 per cent and 11.8 per cent from a year ago, respectively.

From January to July, China's trade with Belt and Road countries and other members of the Regional Comprehensive Economic Partnership (RCEP) soared by 19.8 per cent and 7.5 per cent year on year. 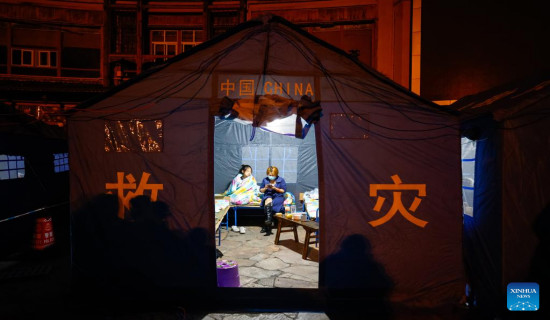 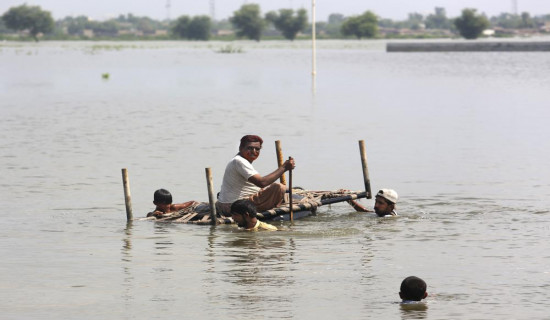 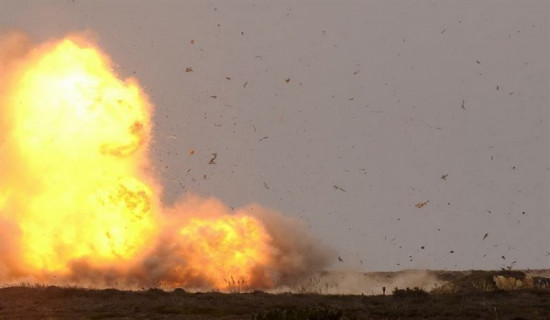 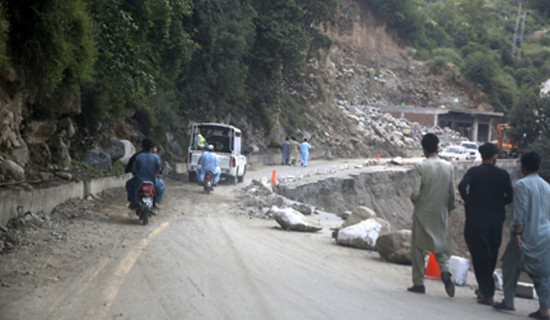 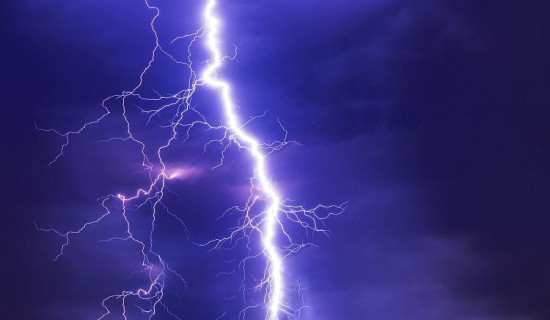