Bangladesh hold Nepal to enter final at SAFF U20

Kathmandu, August 3: Bangladesh held Nepal to a 1-1 draw and secured the final spot at the SAFF U20 Championship on Tuesday. Piash Ahmmed Nova put Bangladesh in front but substitute Niranjan Malla restored the parity for Nepal in the last league match played at Kalinga Stadium, Bhubaneshwar.

After sharing the point, Bangladesh topped the table with 10 points and booked its place in the final.

The 1-0 victory of India over the Maldives send Nepal packing. India finished second with 9 points and will play Bangladesh in the final.

Nepal finished third with seven points in the league standings. The Maldives and Sri Lanka have already crashed out of the tourney.

Nepal started the championship with big wins over Sri Lanka and the Maldives. Nepal, however, went down 8-0 against India.

Nepali boys could not recover from a huge-margin defeat against India as they failed to perform to their par.

Nova put Bangladesh ahead in the 63rd from inside the 6-yard box. He chipped the acute cross off his teammate Nahian into Nepali post.

Nepal bounced back in the match with a stunning goal from the second-choice Malla in the 68th minute. He scored the equaliser from the edge of the box beating three opposing defenders.

Bangladeshi player Islam was sent off after facing a second yellow card whereas Gurung faced a direct red card.Likewise, Nepal's benched player Rohit Subba also faced the direct red for his involvement in the manhandling.

After crashing out of the championship, Nepal’s Assistant coach Bal Gopal Shahukhala said that his boys could not recover from the heavy defeat against India. “The young players could not control their emotions. Moreover, Nepal was under pressure to register a win with a huge margin.” Shahukhala said he was happy with the journey of the Nepali youth team. 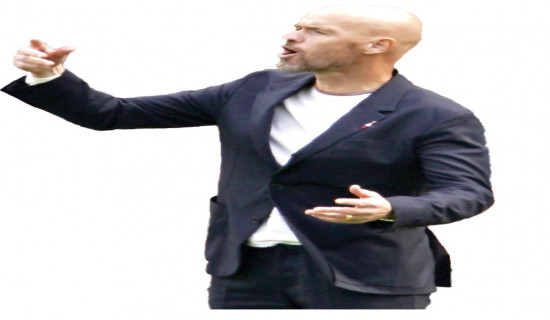 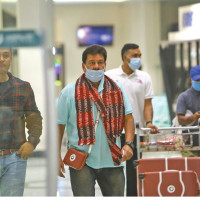 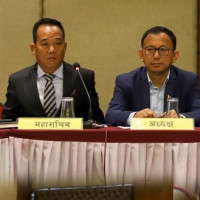 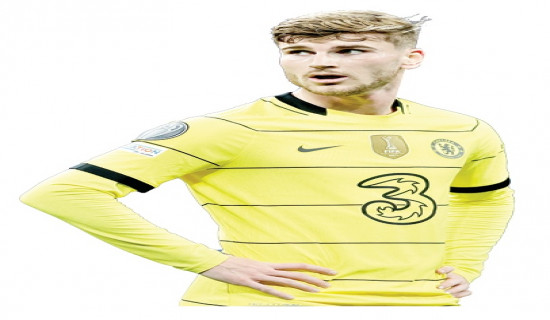 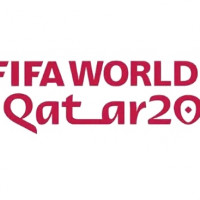 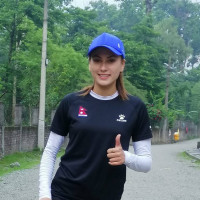