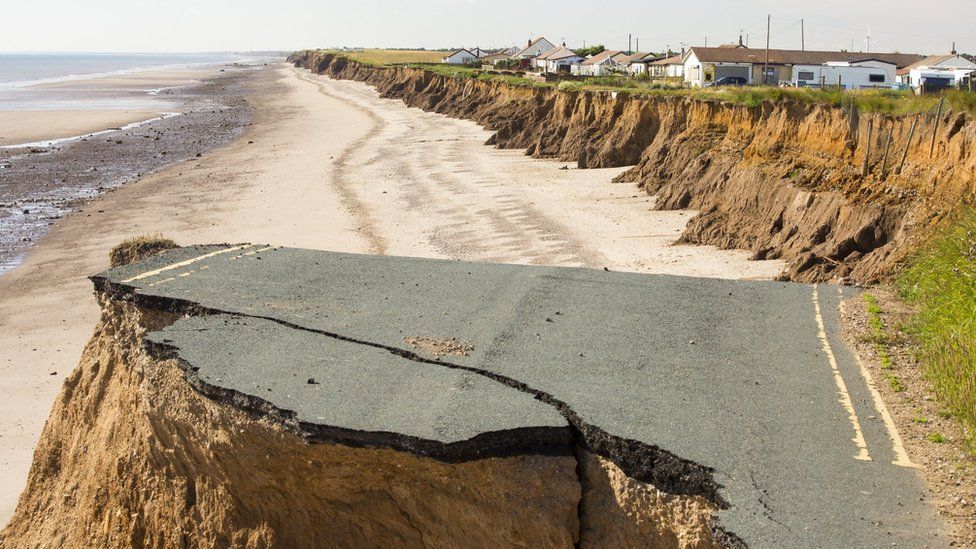 GETTY IMAGES, Coastal erosion has caused part of this road to fall away in Yorkshire

By Georgina Rannard, July 28: Sea levels are rising much faster than a century ago, reveals the Met Office's annual look at the UK's climate and weather.

The State of the Climate report also says that higher temperatures are the new normal for Britain.

Conservationists warn that spring is coming earlier and that plant and animal life is not evolving quickly enough to adapt to climate change.

The report highlights again the ways climate change is affecting the UK.

The Met Office assessed climate and weather events for 2021 including extreme events like Storm Arwen which caused destructive flooding.

Sea levels have risen by around 16.5cm (6.5 ins) since 1990, but the Met Office says the rate of rising is increasing. They are now rising by 3-5.2mm a year, which is more than double the rate of increase in the early part of the last century.

This is exposing more parts of the coast to powerful storm surges and winds, damaging the environment and homes. Around 500,000 homes are at risk from flooding, scientists say.

Extreme sea levels during Storm Arwen last November were only avoided because it hit during a lower than usual tide, explains Dr Svetlana Jevrejeva from the National Oceanographic Centre.

While the coastline always changes, climate change and sea level rise are exaggerating those changes, she told BBC News.

The report also says that while the UK climate in 2021 was "unremarkable" by modern standards, it would have been exceptional 30 years ago. That is because climate change is altering the planet, making hotter temperatures the norm.

Had last year's temperatures occurred in 1992, it would have been one of the UK's warmest years on record, it highlights.

"Although 1°C of warming might not sound like much, it has led to maximum temperatures like the 32.2°C we saw in 2021 becoming routine rather than the exception. This is particularly stark when considering the record-breaking heat the UK experienced just last week," the report says.

The changing climate is also bringing spring earlier, impacting plants and animals, as well as farmers.

Species that come into leaf early in the year were even earlier last year, but unusually cold temperatures in April caused delays to late-blooming species, the Met Office says.

And September and October were warmer than average, which delayed autumn and meant that trees lost their leaves later than used to be normal, explained Professor Tim Sparks of the Woodland Trust. 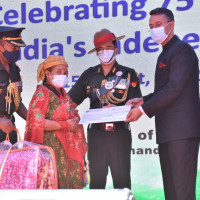 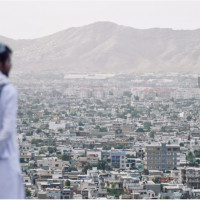 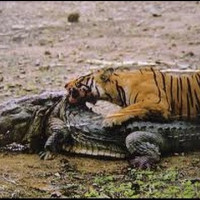 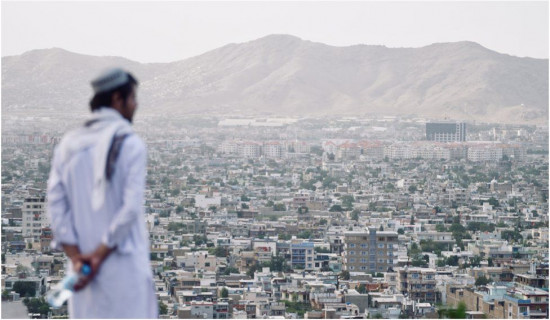 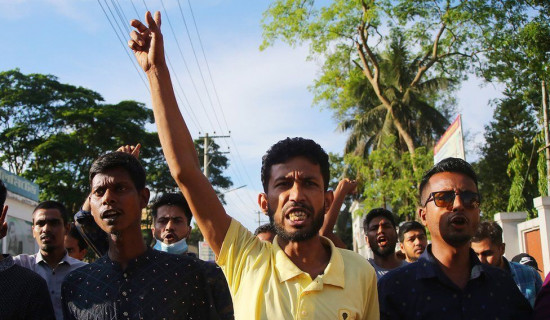 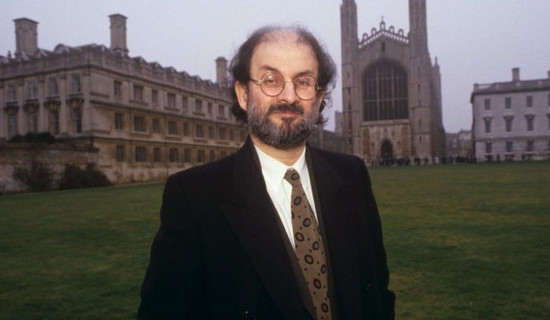 Salman Rushdie: The writer who emerged from hiding 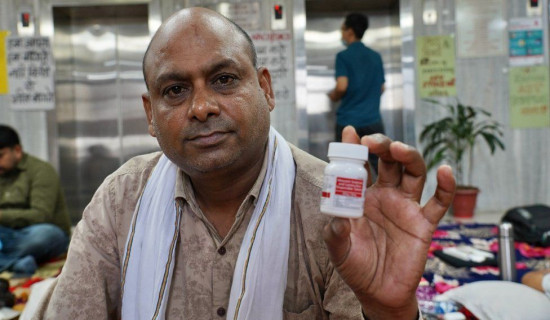 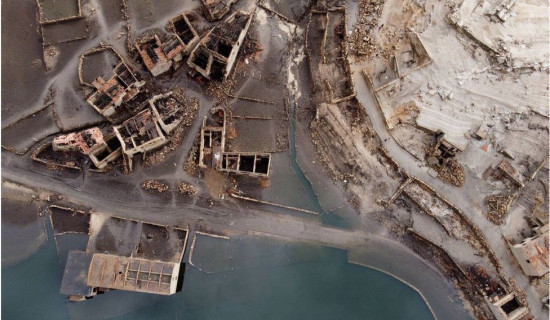 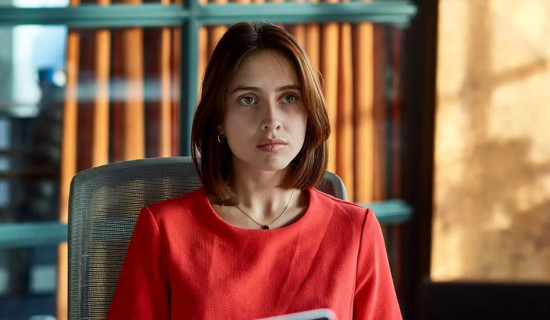 The new problem for 'overthinkers' 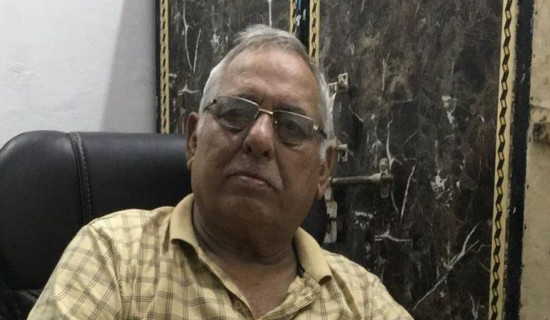 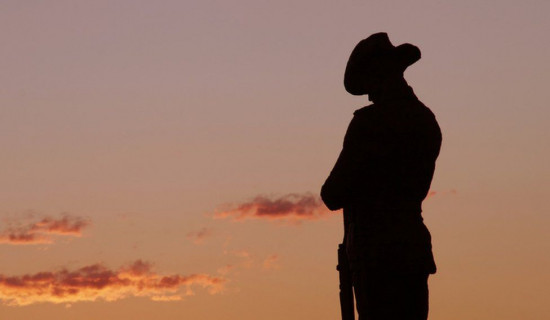