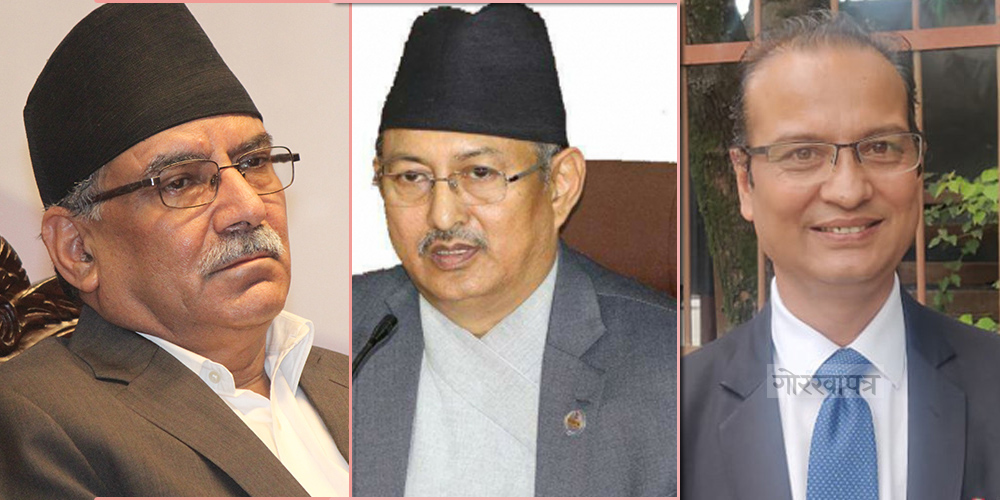 
During the meeting held at Prachanda's residence in Khumaltar of Lalitpur this morning, they discussed on contemporary political issues, operation of federal parliament and different bills going to be presented by the government in the parliament, said Home Minister Khand's Secretariat.

The government has been making preparation to table the citizenship bill at political parties' consensus.

Home Minister Khand and Law Minister Sharma held meeting with Chair Dahal to forge consensus in this regard.