By A Staff Reporter Kathmandu, May 15: Results of the local level elections held on Friday have started pouring in.  However, as the vote counting is time consuming, final results of only 15 rural municipalities having small number of voters were made public as of Saturday night.

As of 9:30 pm, Nepali Congress, the biggest party of the ruling alliance, won the post of chairpersons in six rural municipalities. Likewise, the CPN-UML also won six posts of chairperson and the CPN (Maoist Centre) one.  Similarly, the CPN (Unified Socialist) has secured victory in two local bodies.

The rural municipalities where the final results were made public are from four districts—Manang and Mustang of Gandaki Province, Dolpa of Karnali and Dadeldhura of Sudurpaschim Province. In other local levels, only the results of a few ward chairs and members were made public.

Vote count results of all local levels of Mustang excluding Thasang have been made public. UML has won in Lomanthang, Lodhekar Damodarjkunda and Baragung Mukti Chhetra while Nepali Congress has clinched the leadership position of Gharpajhong Rural Municipality.

Similarly, Bed Bahadur Gurung of the CPN (Maoist Centre) from the alliance was elected vice-chair of the rural municipality receiving 902 votes.

Kanchha Ghale of CPN (UML) has been elected to the post of chairperson of Nesyang Rural Municipality in Manang district. He got 861 votes.

Likewise, as two candidates for ward chair got equal votes in Rolpa Municipality Ward No. 2, the final result was released after a lucky draw.

The result was announced through the lucky draw as ward chair candidates from CPN (Maoist Centre) Prakash Dangi and Deuchan Ghartimagar from the Nepali Congress (NC) got equal 543 votes.

In lucky draw, Maoist Centre’s Dangi emerged victorious. Narasi Rokaya of CPN (Maoist Centre) has been elected the chairperson of Jagadulla Rural Municipality in Dolpa district.Narasi got 622 votes to secure the win defeating his closest rival Hem Bahadur Mahatara of CPN (UML) by a margin of 37 votes. Similarly, CPN (Maoist Centre)’s Amrita Lama Bohara was elected to the post of vice-chairperson with 759 votes.

As per the update provided by the assistant election officer of office of election officer, Kathmandu, Prem Prasad Poudel, independent mayoral candidate of KMC Balendra Shah was leading the race with 402 votes. Similarly, Keshav Sthapit of the CPN-UML  got 319 votes and Nepali Congress candidate Srijana Singh  202 votes. 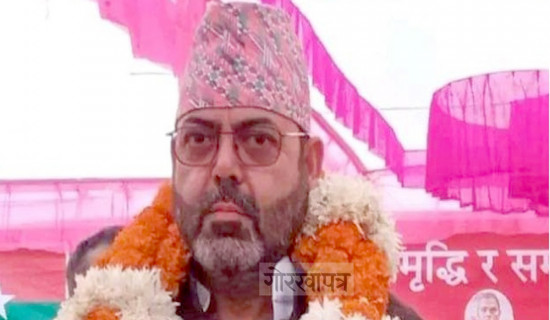 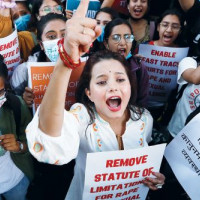 Review of statute of limitation on rape sought 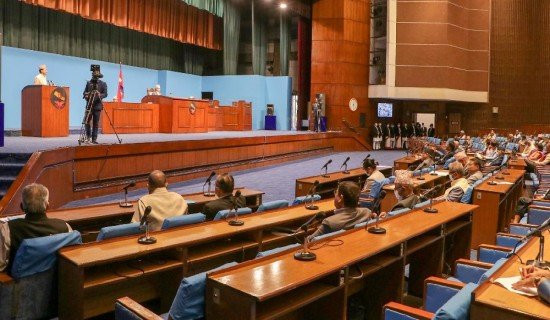 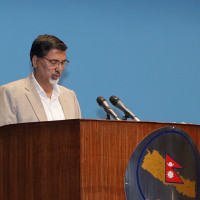 'Excessive import of agro products will be controlled' 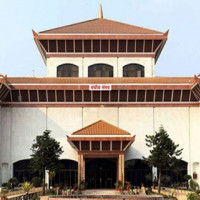 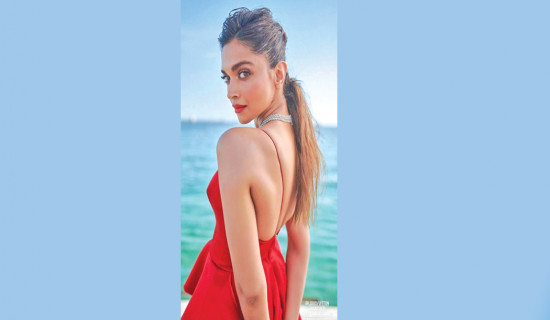 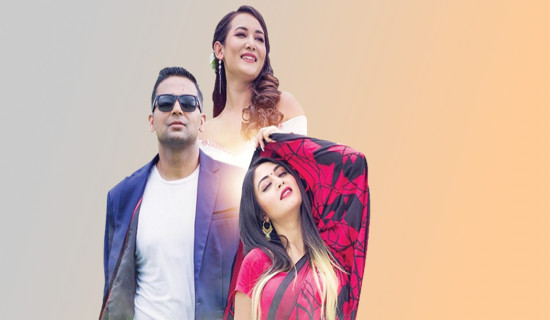 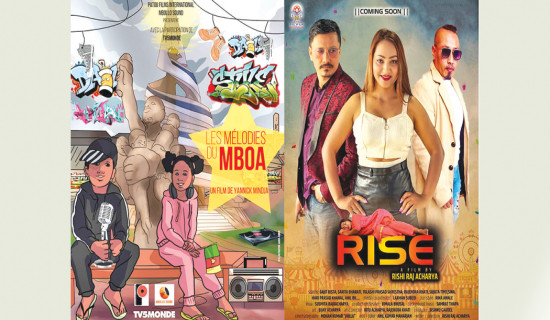 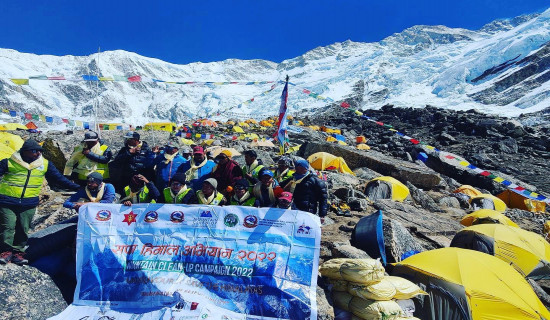 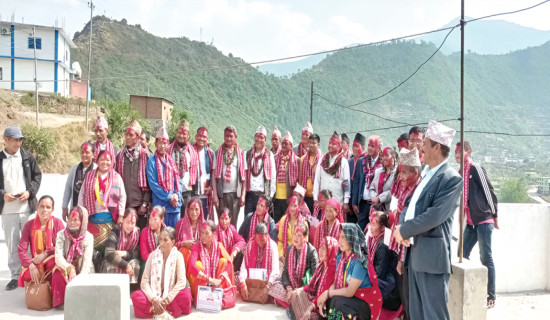 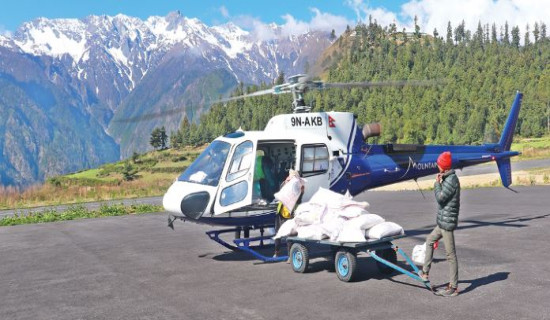 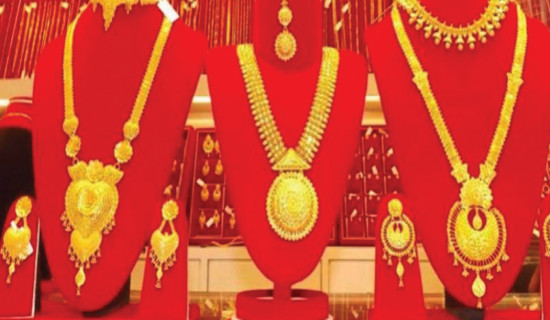 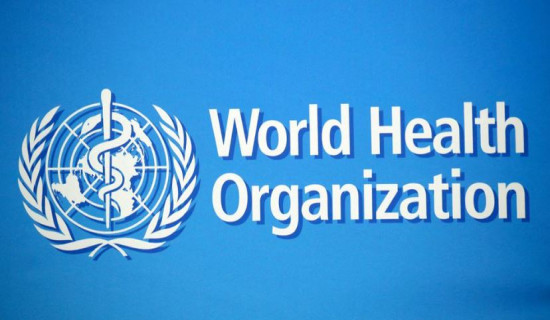