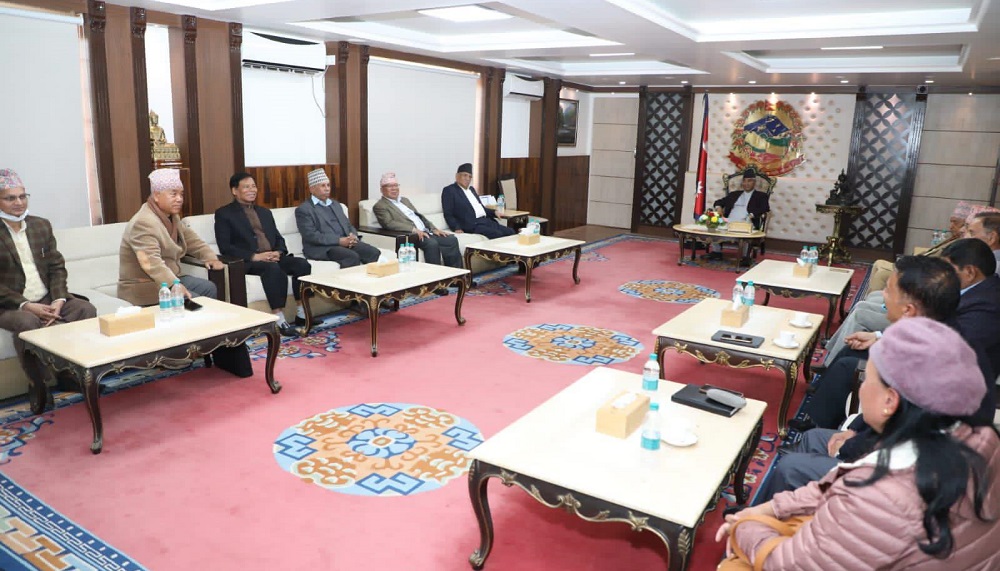 Kathmandu, Dec 5: The ruling alliance of four political parties has concluded that the nation has headed to political stability and prosperity after the successful completion of elections to the local, province and federal levels, strengthening the democracy and making the constitution further safe.

“The results of the recently held elections to the House of Representatives (HoR) and Province Assembly (PA) have reaffirmed the necessity and relevance of the current alliance,” the top leaders of the ruling alliance stated by issuing a press statement today after holding a meeting.

The top leaders of the alliance have also agreed to give continuity to the existing ruling alliance to address the challenges country facing at present.

“The result of the elections has delivered a clear message of mutual consensus and cooperation on the path to political stability and economic prosperity,” read the statement.

Likewise, the top leaders of the ruling parties have admitted that some issues of non-cooperation and misunderstandings were seen despite a clear decision and direction from the central level in course of the election. “The misunderstandings seen in course of elections would be reviewed and addressed in the future,” it said.

The top leaders have also expressed their gratitude to the voters for their trust and affection to the alliance and have pledged to move ahead united by keeping the interests of the people and country at the centre by respecting the aspirations of voters.

Similarly, the top leaders have thanked the voters for their participation in the elections and have congratulated all the elected representatives in the HoR and PA.

Furthermore, the top leaders have thanked the Government of Nepal and Election Commission for conducting the polls in a peaceful manner, entire officials deployed in the polls, security bodies, political parties involved in the election process, civil society, the media and national and international polls observes. 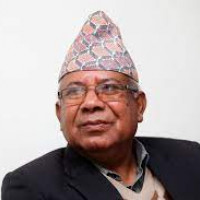 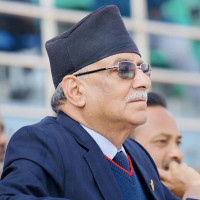 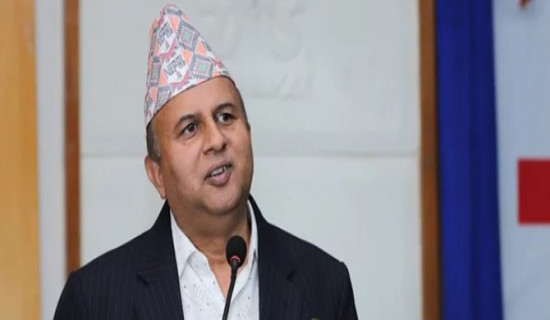 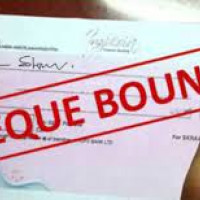 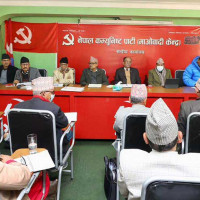