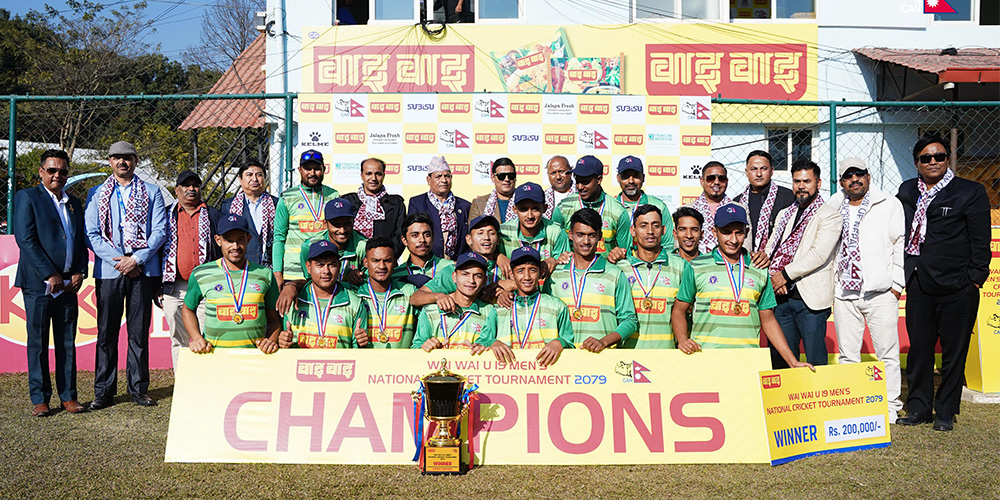 Kathmandu, Dec 5: Sudurpaschim Province has become the new champion of U-19 national men's cricket of the country. Sudurpaschim won the title today by defeating Lumbini province.

Sudurpaschim defeated Lumbini by 6 wickets in the final match of the national U-19 one-day men's cricket tournament held at the TU cricket ground in Kirtipur today.

Sudurpaschim surpassed a meagre target of 93 runs set by Lumbini at the loss of 4 wickets in 21 overs. In the win, Gajendra Bohra scored an unbeaten 39 while Deepak Bohra and Anurag Singh scored 25 and 22 runs respectively.

For Lumbini, Ramesh Kurmi took 2 wickets while Nirmal Gurung and Abhishek Gautam took one wicket each.

Earlier, electing to bat first after winning the toss, Lumbini could muster only 92 runs being all out in 29.1 overs. The notable contribution was from Akash Tripathi who scored 38 runs. 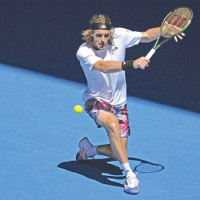 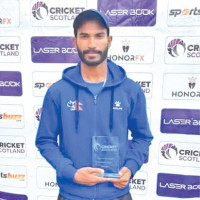 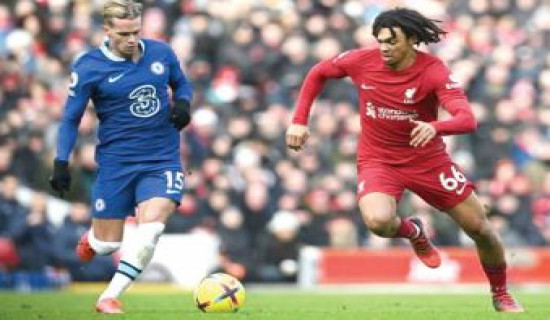 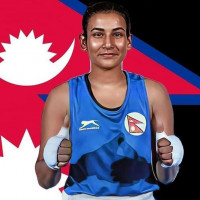 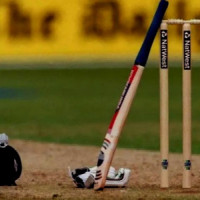