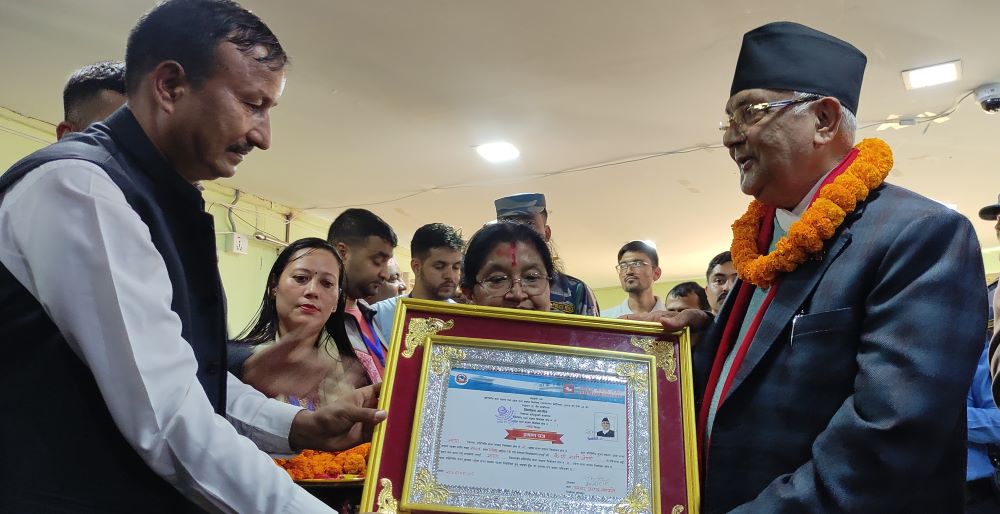 Chairman Oli said it while receiving a certificate from the election office at Damak in Jhapa after being elected a member of the House of Representatives from constituency no 5 in the district on Thursday.

Oli also warned that the election result could lead the country towards instability. (RSS) 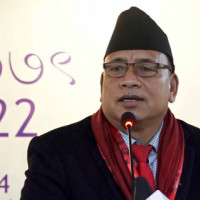