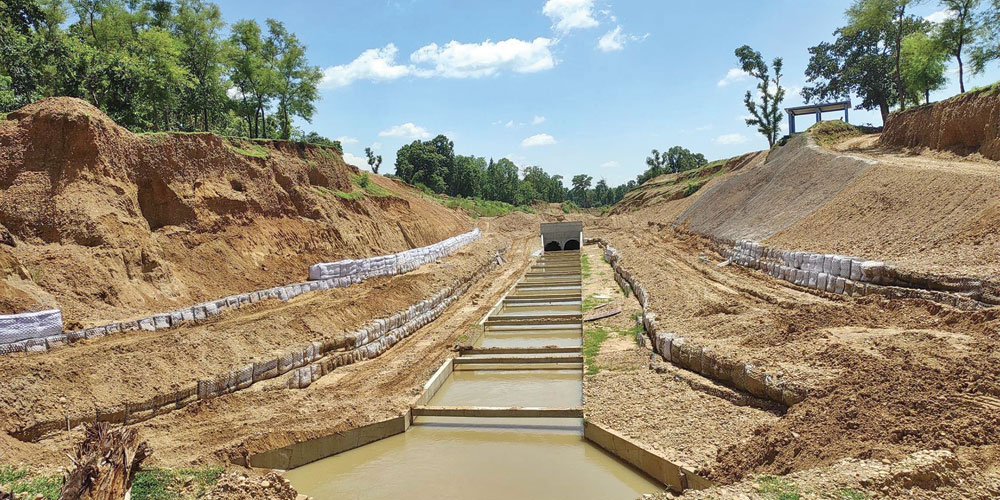 By Siraj Khan, Nepalgunj, Oct. 18: As the construction area of Sikta Irrigation Project, which was started with the goal of completing the construction in eight years, is expanding, the budget and time period are also increasing.

The project, which was started in 2005 with the target of completing the construction work by the end of January 2014, said that 72 per cent of the construction work had been completed by the last fiscal year. However, the master plan has recently been revised and the target of completion in the fiscal year 2027/28 at a cost of Rs. 25.9 billion has been extended deadline to 2032/33 by adding a budget of Rs. 52.89 billion, said Bishal Yadav, senior division engineer of the project.

He said that when the work of the first phase of the project is completed and the work of the second phase is started, the percentage of work will also be different because both the budget and construction period will be increased.

According to Engineer Yadav, initially, the target was set to complete the project in eight years at a cost of Rs. 12.7 billion. Later, as the area expanded, the master plan was modified and the target was set to be completed in the fiscal year 2027/28 at a cost of Rs. 25.9 billion crores. However, recently, the master plan has been revised to be completed in 2032/33 by adding time and budget with the conclusion that it will not be completed even at that time.

By the end of the fiscal year 2021/22, Rs. 19.34 billion have been spent and 72 per cent of the construction work of the project has been completed.

In recent years, more than Rs. 1.5 billion budget is allocated annually and due to the situation of not being able to spend the allocated budget, both the cost and time of the project are increasing.

Most of the farmers are complaining that the targeted farmers of the project are not getting the necessary irrigation facilities.

Krishna Prasad Shrestha, chairman of Citizen Concerns Committee for Development of Banke, said that since the work of turtle speed could not be done according to the target, the country had to bear a huge financial burden due to the increase in investment and on the other hand, the farmers, who had been hoping for irrigation for a long time, were disappointed.

Although the time required to complete the construction and the cost have been increased, the canal construction work has not yet picked up speed.

In the current fiscal year 2022/23, the project has received a budget of Rs. 1.85 billion under capital heading.

The construction work of the Dadhuwa branch canal, which started with the goal of providing irrigation facilities to 16,000 hectares, has been stalled for four years due to disputes between the project and the construction company Kosthal Pappu JV.

Due to this, thousands of farmers of Dadhuwa, Janki and Khajura Rural Municipality along with Nepalganj Sub-metropolitan City of Banke district which are in the command area of Dadhuwa branch canal are deprived of irrigation facilities. 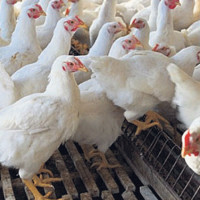 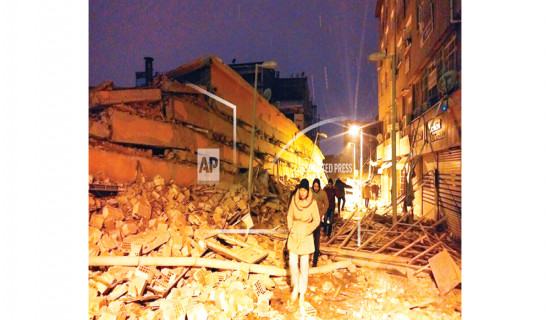 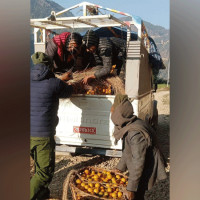 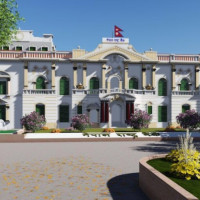