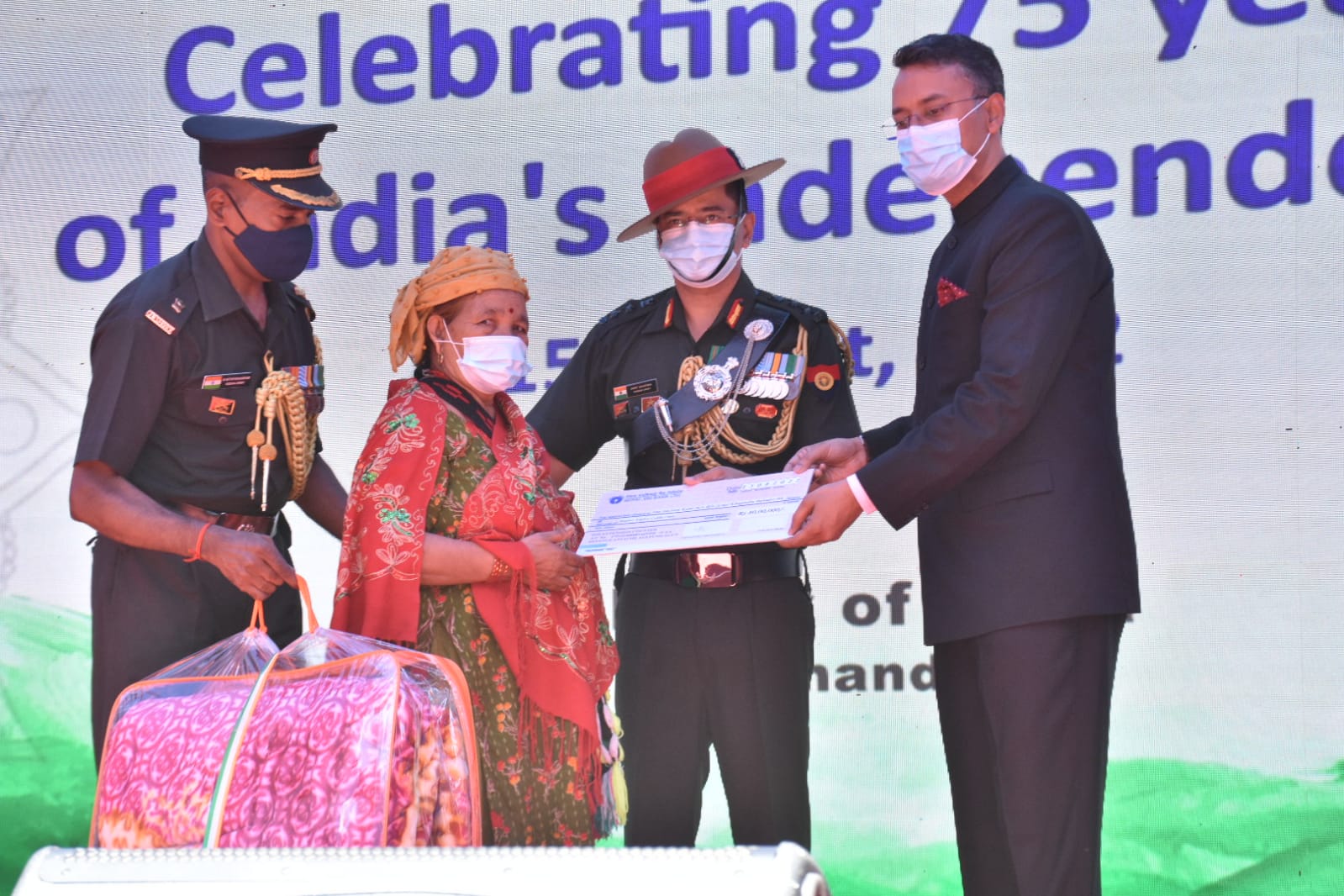 By TRN Online, Aug. 15: The 75th anniversary of Indian Independence has been celebrated at the Embassy of India in Kathmandu on Monday.

The celebration was part of ‘Azadi Ka Amrit Mahotsav’ which is an initiative of the Indian government to celebrate 75 years of progressive India and remarkable achievements by Indians in all spheres of human endeavour. 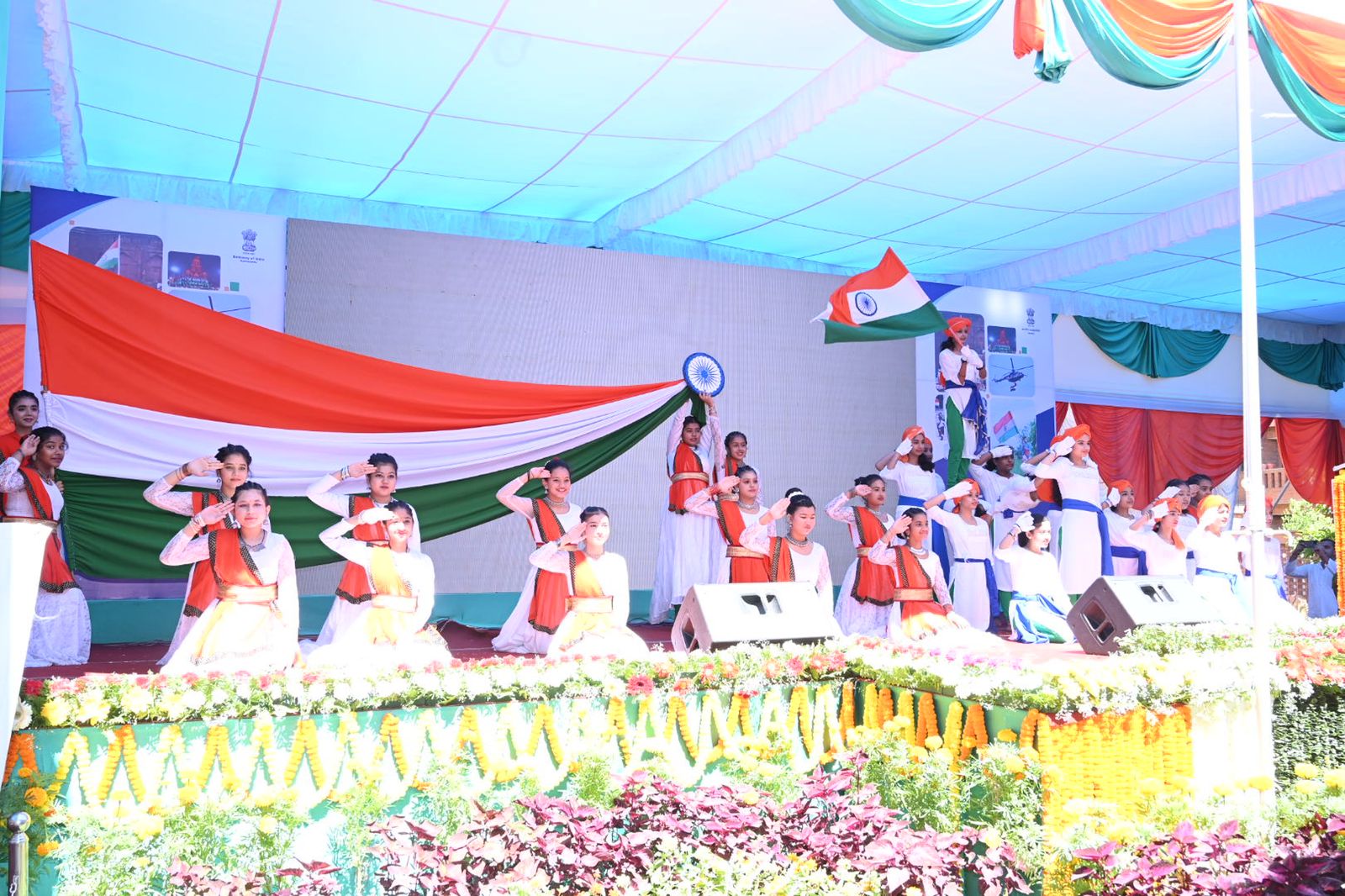 According to the Embassy of India, Kathmandu, the celebrations began with the hoisting of the national flag by Ambassador of India to Nepal Naveen Srivastava, who then read out the message of the President of India on the occasion. The President’s message highlighted the progress in various fields in the past 75 years and paid tribute to freedom fighters who laid their lives for the independence of India.

The Ambassador felicitated widows and next of kin of deceased Gorkha soldiers of the Indian Armed Forces by disbursing their dues worth NPR 2.65 Crore and a blanket to each family.

The celebrations witnessed renditions of patriotic songs and dances by teachers and students of Swami Vivekananda Cultural Centre of the Embassy and Kendriya Vidyalaya school, Kathmandu.