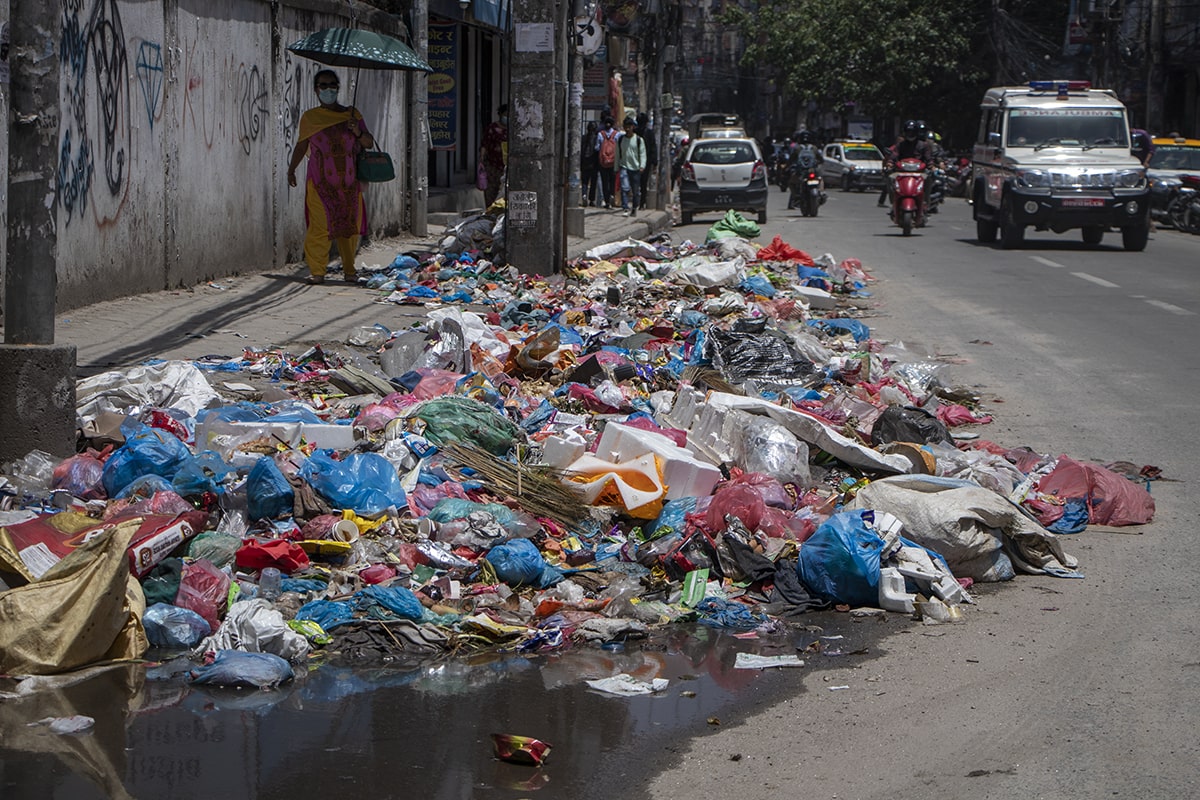 Kathmandu, Aug 14: Lawmakers have drawn the attention of the three tiers of the government to seek long-term solutions for managing the waste generated in the Kathmandu Valley.

Speaking in the 'zero hour' of the meeting of the House of Representatives (HoR), the lower house of the Federal Parliament, today, they commented that the situation has come to such a pass a traffic jam is caused due to the mounting piles of rubbish on the roadside due to the 'weak coordination' between the centre and the local government.

CPN (UML) lawmaker Yogesh Bhattarai criticized the government for failing to take any initiatives to address the problem though it has been 14 days since the waste has not been collected. He said there is a risk of an outbreak of cholera and diarrhoea in Kathmandu due to this. Bhattarai also urged Kathmandu metropolis mayor Balendra Shah to work together with the UML for the development of the 'cultural city' Kathmandu.

UML another lawmaker Bhumi Tripathi said the piles of trash seen on the Kathmandu roads have raised a question mark on the local civilization itself.

The MPs, speaking during the zero and special hour of the HoR session had drawn the attention of the government on matters of national concern.