By Baburam Sharma, Charikot, August 4: Locals have demanded to reopen the closed Nepal Orind Magnesite Company. It was first started around four decades ago in Bhimeshor Municipality-9 of Dohakha District and ran for 10 years before got it close.

The industry was initially conceived as an 80-year-long project. Attributing its closing to a lack of stable policy, the locals have now demanded its revival.

Chairman of CPN (UML), District Coordination Committee of Dolakha, Narabahadur Shrestha urged for its revival as it will create employment opportunities.

The coordinator of the district coordination committee of CPN (Maoist Centre) Kulbahadur Budhathoki said that it will create employment opportunities for locals.

The fixed assets of the industry are getting damaged.

The industry had provided employment opportunities for nearly 2 thousand laborers and 5 hundred staff. There are still 18 staff guarding it.

Few leaders of Sindhupalchok and congress district president Lama had a discussion with the minister for Industry, Commerce, and Supply Dilendra Prasad Badu for its revival. 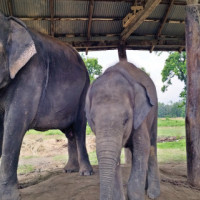 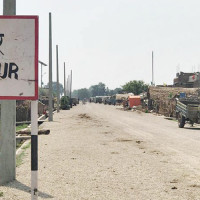 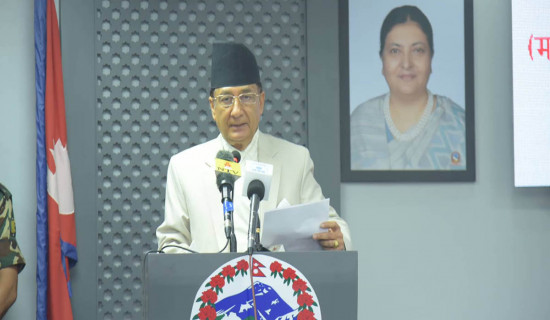 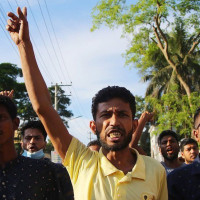 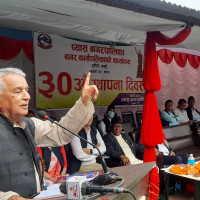 Alliance both out of fear and compulsion: Senior leader Paudel 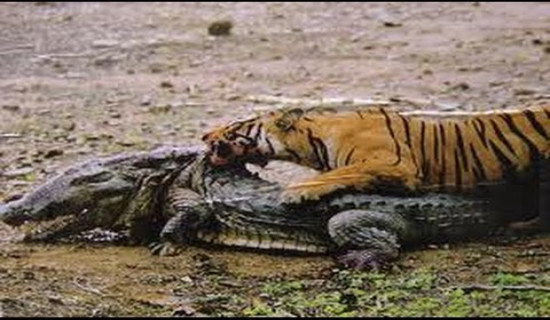