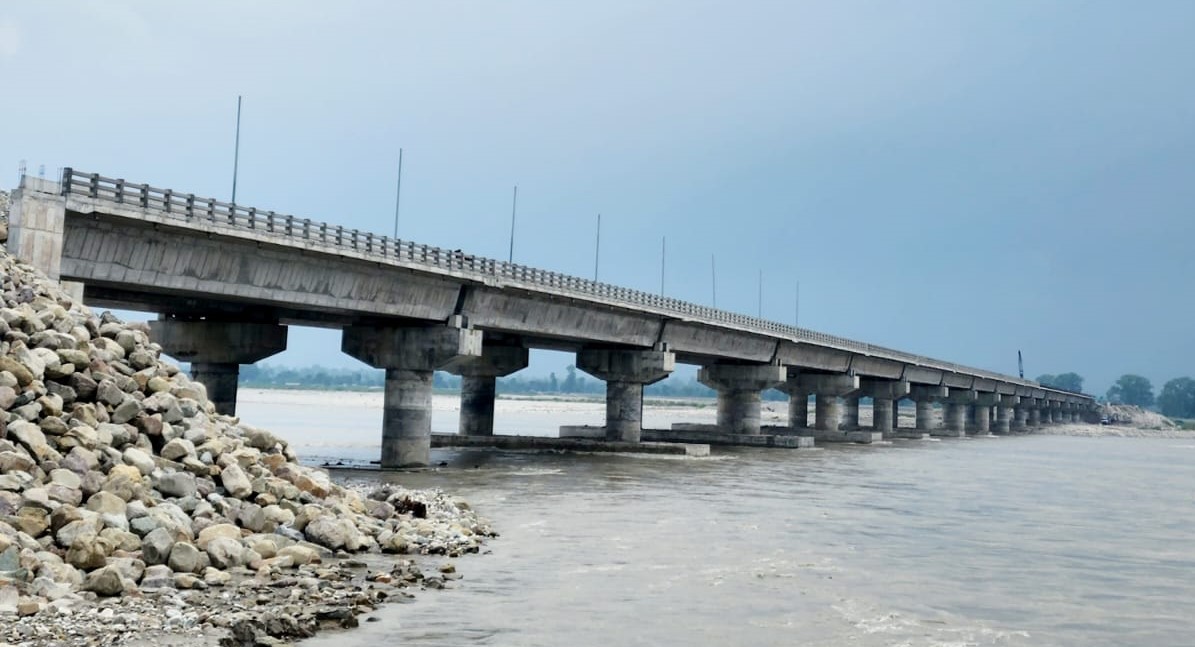 By Laxman Datta Pant, Mahendranagar, Aug. 4: 99 per cent of the construction work of the Mahakali river bridge has been completed.

A four-lane bridge is under construction over the Mahakali River as the government's pride project with an aim to connect Dodhara-Chandani Municipality to the road network. The bridge is also being built keeping in mind the proposed dry port at Dodhara-Chandani.

It has been said that 99 per cent construction work of the bridge has been completed with the construction of 34 pillars and 32 slabs.

He added that with the retreat of the rain, the remaining blacktopping work will be completed. The bridge construction started four years ago. 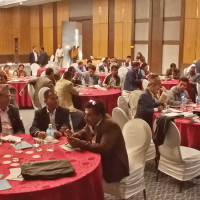 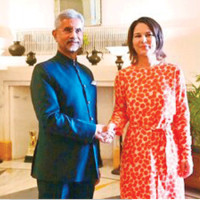 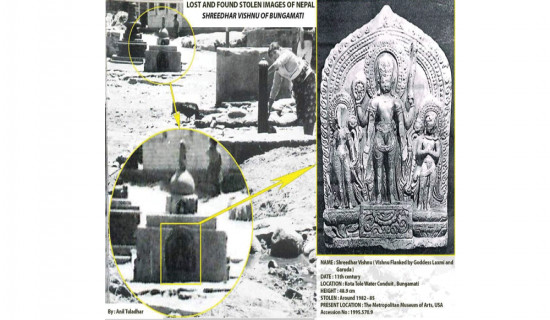