Nobody has leeway to repeat mistakes: UML Chair Oli 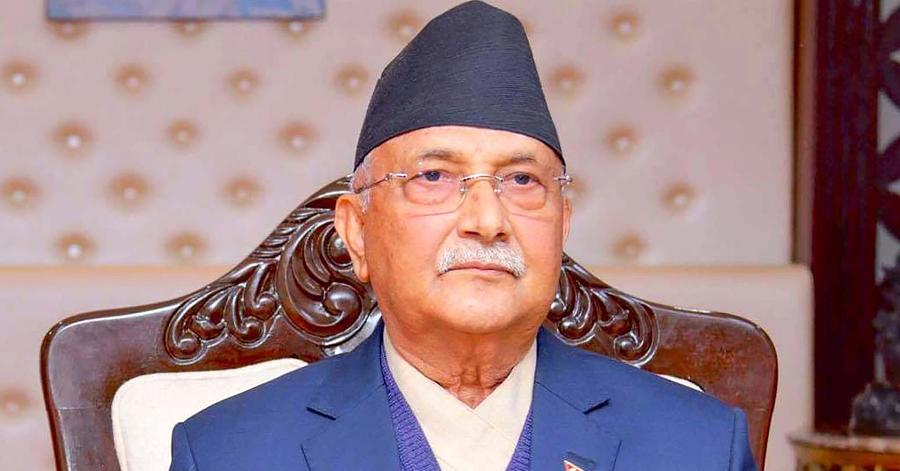 Jhapa, July 28: CPN (UML) chairperson KP Sharma Oli has reminded the party cadres that the party had to regret defeating him in the parliamentary election of 2008.


Addressing the leading party workers' assembly held in Damak of Jhapa district today, he said it would be a big folly to repeat the same tendency in the upcoming federal and provincial parliamentary election.


Chair Oli asserted that the party cadres and leaders have no excuse to repeat the same mistake.


"Several colleagues in the party did not vote for me but cast their votes for candidates from other parties in the 2008 election. Now, where is the person you voted for," he said, reminding the people of constituency number 7 of the district how they had to regret not voting for him at that time less than a year from the election.

He urged the people in his constituency not to repeat that mistake in the upcoming election.


Calling upon the party cadres to understand the party's principles and policy, the UML Chair directed all the party workers and leaders not to make the same mistake again.