By A Staff Reporter Kathmandu, July 4: The benchmark of share market index, NEPSE, posted a double-digit growth of 57.61 points on Sunday, the first trading day of the week. The index which opened at 2,028.77 points closed at 2,086.38 points at the end of the trading hours.

The sub-indices of all groups increased sharply today. The sub-index of manufacturing and processing group saw the highest growth of 250.41 points followed by non-life insurance and trading group whose indices increased by 182.8 points and 174.86 points respectively.

Shares worth Rs 1.45 billion had been sold on Friday last week.

Of the 231 companies, share prices of 190 companies increased while 30 companies saw a fall. The value of 11 companies remained stable.

However, the share prices of BoK debenture decreased by 9.31 points, Ngadi Group Power by 3.23 points and Prabhu Select Fund by 3.18 points. 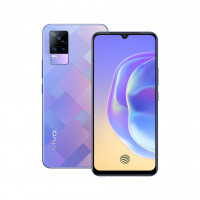 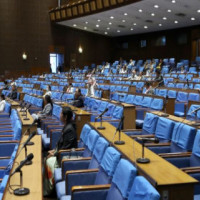 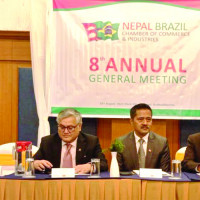 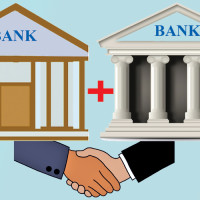 BFIs getting bigger, but have they got any better?