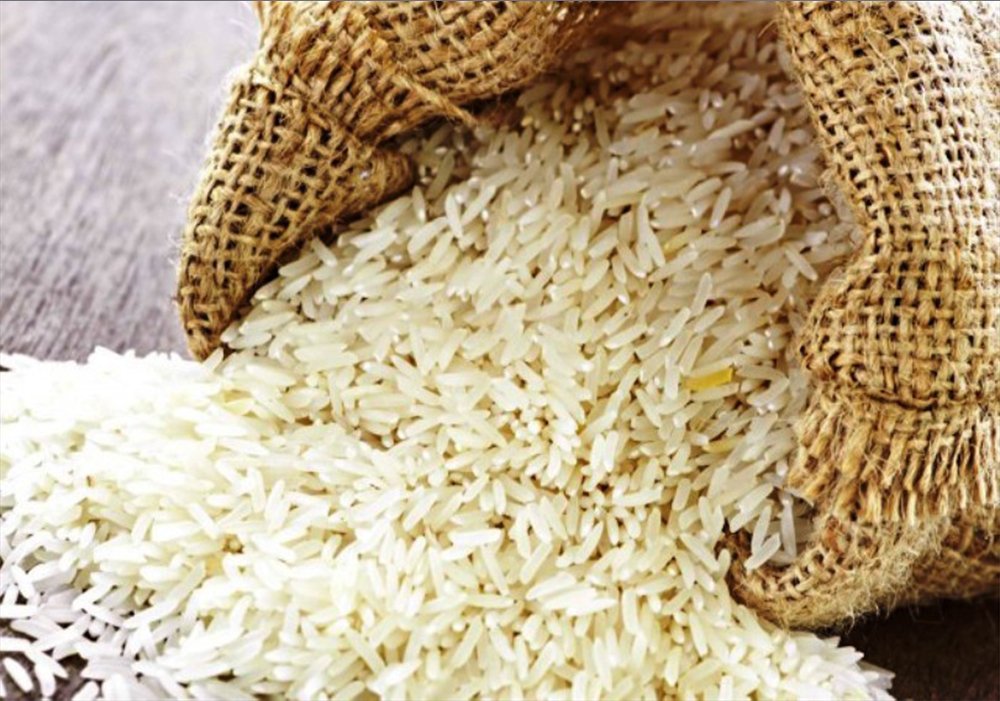 By Rajaram Karki, Kathmandu, July 1: The government statistics for the last decade indicate the country's rising dependency on rice. In the fiscal year 2069-70 BS (2012-13), rice worth Rs 20 billion were imported into the country and the figure rose by 150 per cent to touch Rs 50 billion in the first eleven months of the current fiscal.

According to the Department of Customs, in the first eleven months of the current fiscal, rice, kanika (fragmented rice) and dhuto (husk powder) worth Rs 50 billion were imported.

Nepal majorly imports rice from India, China, Vietnam, the United States of America and Thailand. According to the Ministry of Agriculture and Livestock Development, the import of fine and aromatic rice make up 70 per cent of the import chart and high-class people and hotels are the users of these varieties of rice products.

The government in the budget for the fiscal year announced to make the country self-sufficient in rice in the coming five years. Though the government had planned to increase rice production through the Prime Minister Agriculture Modernisation Project since the fiscal year 2073-74 BS, the positive results remained unmet.

The country during the fiscal year 2012-13 saw 454,503 metric tons of rice. According to government data, of around 310,000 hectares of arable land in Nepal, paddy farming is possible on 50 per cent of it. The National Census of Agriculture 2011-12 conducted by the Central Bureau of Statistics shows that 100,000 hectares of land have remained unused in Nepal.

The agriculture census is conducted every 10 years. The seventh agro census was conducted on April 19 and concluded on May 2 in the country.

Officer at the Central Bureau of Statistics, Hemraj Regmi, said it will still take seven months to make public the census.

There is no authentic detail about how much arable land has been turned into plotting, as well as eroded by the river till the date.

Although every government for the past three fiscal years through the budget has been declaring to bring a strict law prohibiting people from keeping their land barren, it has not been implemented yet.

The issue of increasing paddy production through land plotting of arable land, and collective farming has been raised in every budget, but the implementation side is weak, said agronomist, Laba Prasad Tripathi.

Out of ten consecutive years, Nepal saw the highest production of rice in the fiscal year 2020/21 was 5 million 621 thousand 710 metric tonnes. Rice was planted across 1,473,478 hectares of land. But the same year Nepal imported rice worth Rs 45 billion.

Rice, the staple crop of the country, is grown in around 1.5 million hectares of land and it requires around 6 million metric tonnes of rice annually to feed around 30 million population of the country.

Experts emphasize the cultivation of rice during spring (mid-March to mid-April), and the availability of fertilizers, seedlings and irrigation facilities for boosting rice production in the country.

Nepal Agricultural Research Council's former senior scientist Dr Bhawa Prasad Tripathi viewed that Nepal could again gain self-sufficiency in rice within five years if the government takes into account a number of measures such as the construction of big irrigation projects, plantation of monsoon season paddy crop on 400 thousand hectares area and to prevent fishery industries in the land suitable for rice production. (RSS)