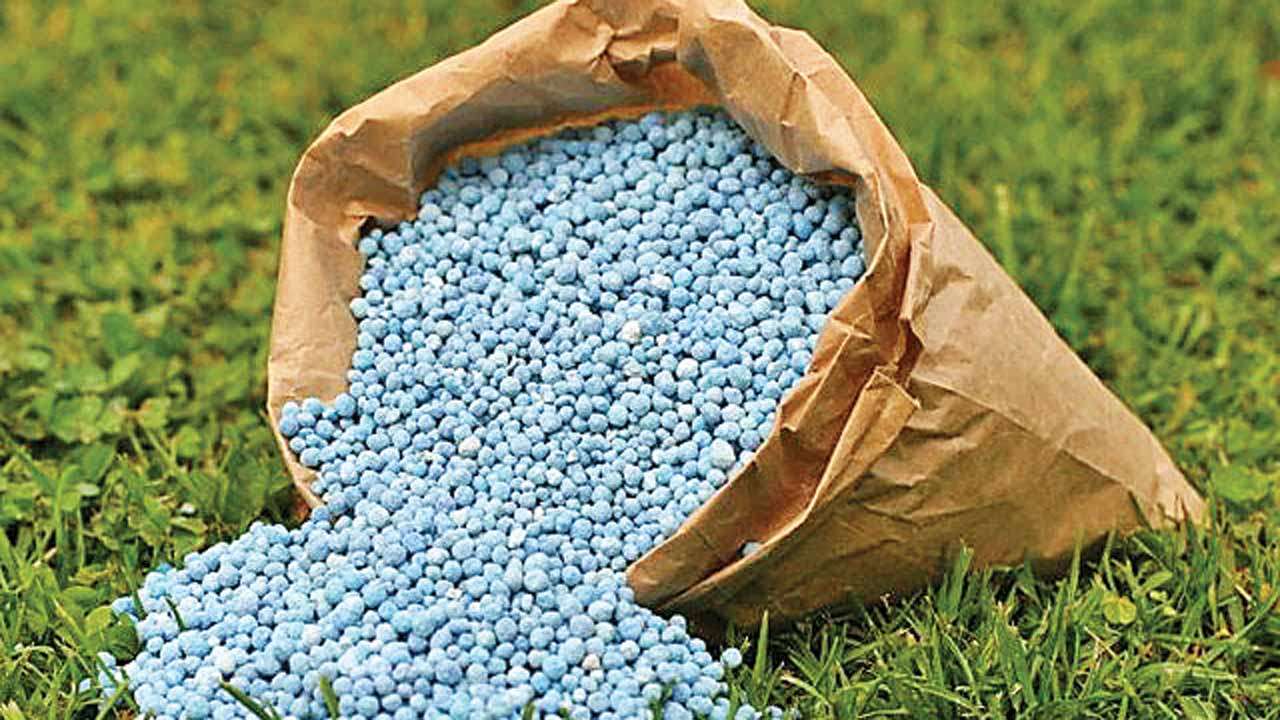 Janakpur, June 23 (RSS) : The perennial problem of fertilizer shortage facing farmers across the country has hit the Dhanusha district.

Soviet Pandit of Aaurahi Rural Municipality-3 frequented a fertilizer dealer nearby but had to return empty-handed without fertilizer.

"Preparing seedbeds begins. But fertilizer shortage hits. I got fertilizer during winter wheat. But now, I am tired by frequenting fertilizer dealers," he lamented. He is worried about how to plant the seedlings without fertilizer.


Shyam Yadav of Dhanushadham Municipality-4 is also in a similar situation. "I visited authorities ranging from the fertilizer dealer to the office of Krishi Samagri Company Limited in Janakpurdham for fertilizer. Krishi Samagri asked me to visit the dealer nearby. However, the dealer returned me empty-handed without fertilizer," he complained.


Paddy plantation has begun in most districts of the country including Dhanusha. But farmers of Dhanusha are worried about without fertilizer.


Decreasing the supply of fertilizer (Di-ammonium Phosphate (DAP) and urea) to meet increasing demand in the district has worsened the problem, said the chief of the Agriculture Knowledge Center, Bechan Sah.

"All stocks of DAP have been cleared. But only 55 metric tonnes of urea have remained," he said.


Out of the total 76,531 hectares of arable lands in the Dhanusha district, approximately 55,000 hectares have been cultivated for paddy plantation, according to the knowledge center.