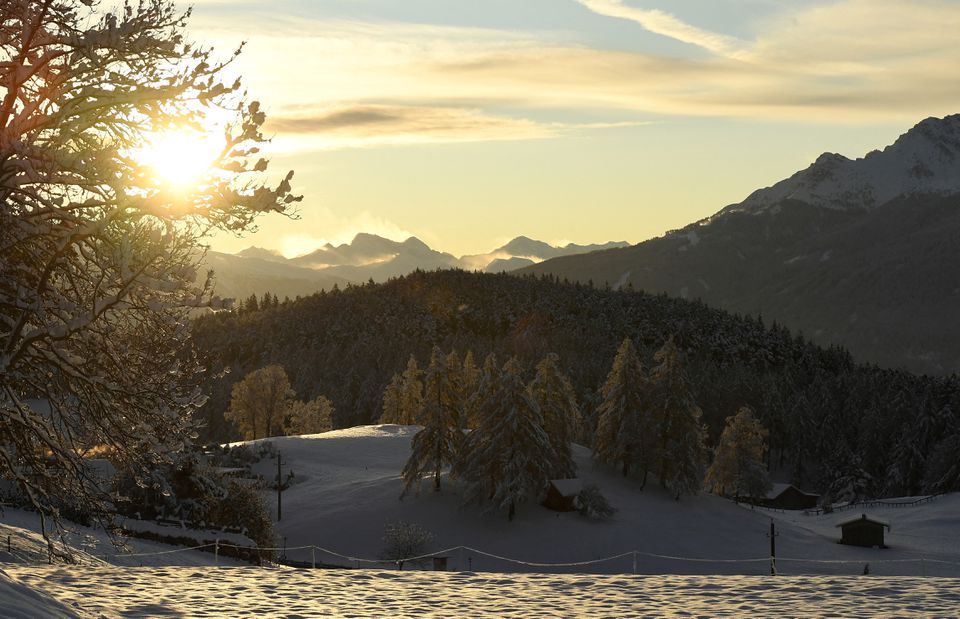 Larches stand in the snow near the village of Seefeld, Austria, November 14, 2019 REUTERS/Angelika Warmuth/File Photo

By Isla Binnie, NEW YORK, Dec 1: Investments into protecting and better managing the world's ecosystems need to reach $384 billion a year by 2025, more than double their current levels, to guard against the threats of climate change and loss of natural resources, the U.N.'s environment watchdog said on Thursday.

The calculation will inform a biodiversity summit starting next week in Montreal, Canada, where countries will try to agree on a deal to protect nature and wildlife from further losses and degradation of species and landscapes.

Currently, $154 billion is spent every year, mainly by governments, on actions to protect and better manage waters, land, air and wildlife, known as "nature-based solutions," the U.N. Environment Programme (UNEP) said in a report.

"This will have to increase by several orders of magnitude if we are to tackle the triple crisis of land degradation, climate and nature," said Ivo Mulder, head of UNEP's climate finance unit.

"About 50% of global GDP is dependent on healthy and well-functioning ecosystems (so) it shouldn't be too hard a stretch even if we are living through multiple crises" such as the war in Ukraine and spiralling inflation, he added.

More than 100 nations signed up last year in the Chinese city of Kunming to work toward biodiversity protection, but they failed to agree on issues including funding conservation in poorer countries.

This year's meeting was due to take place in Kunming, but the venue was changed because of its zero-COVID curbs. China will continue to serve as president.

The last time world leaders signed a biodiversity pact, in Aichi, Japan, in 2010, they set targets to try to slow loss by 2020, none of which were met.

Private sector actors, who account for just 17% of spending on nature-based solutions despite their commitments to reducing carbon emissions and deforestation, "will have to combine 'net zero' with 'nature positive'" UNEP said. 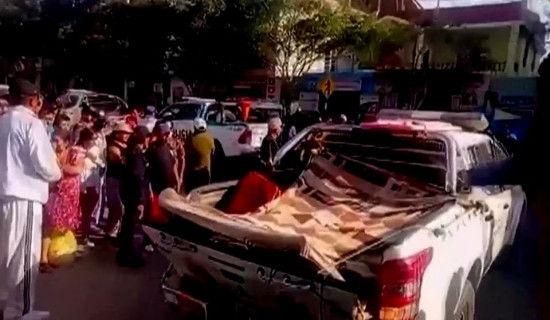 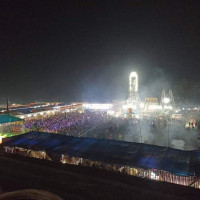 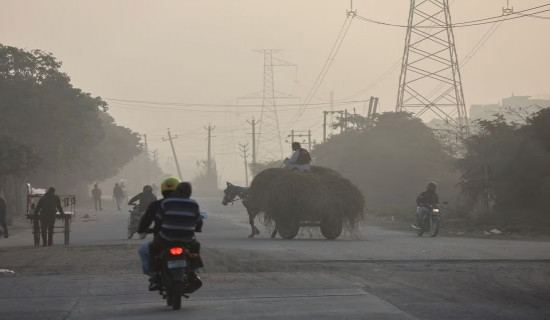 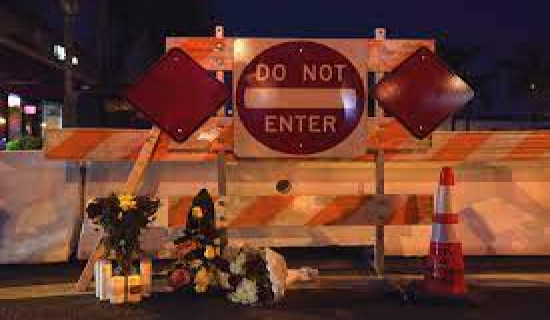 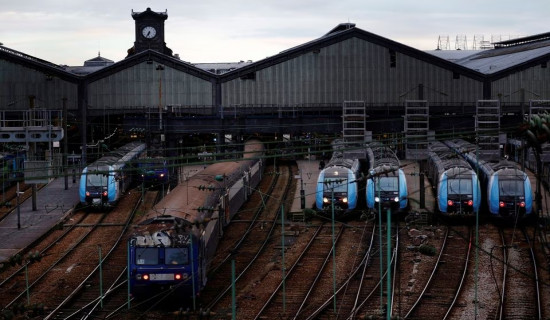 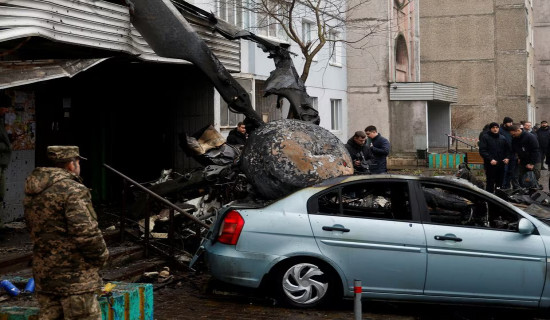 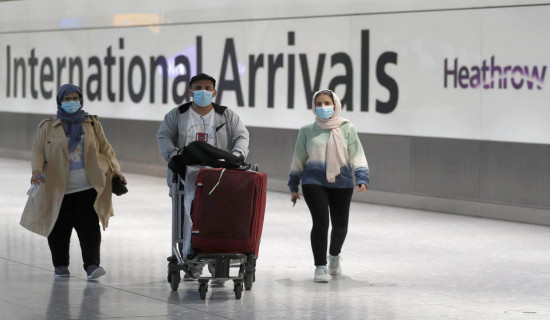 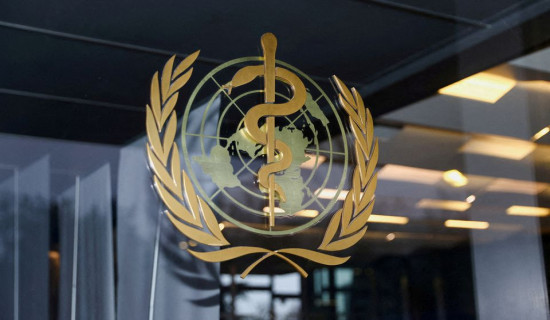 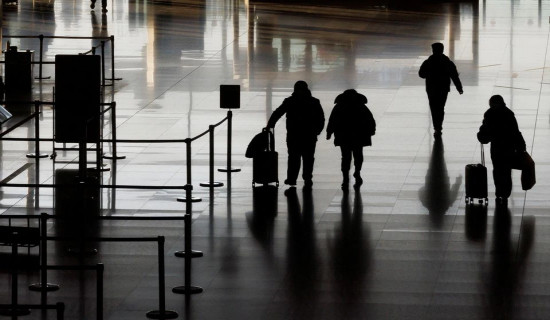