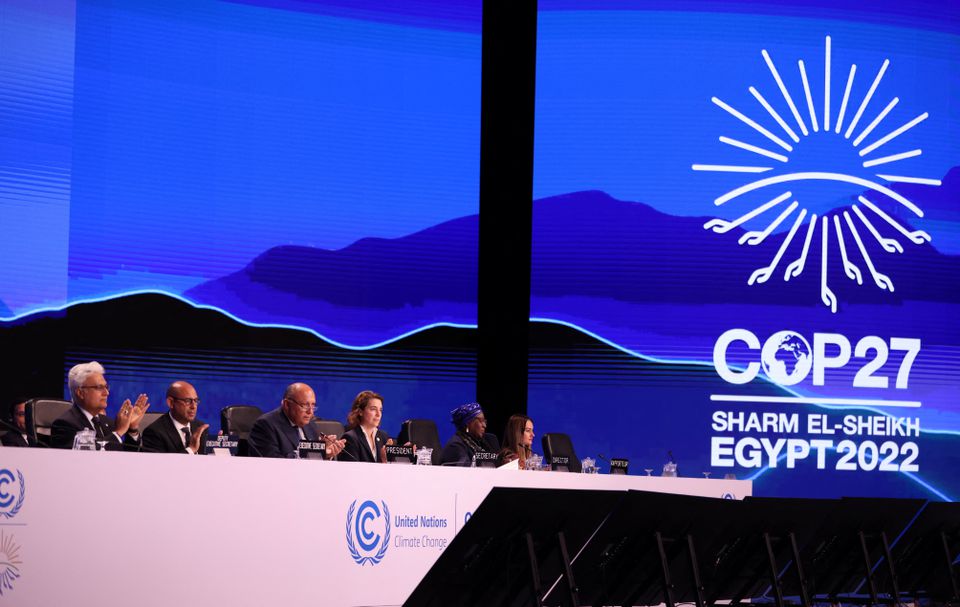 By Valerie Volcovici, Dominic Evans and William James, SHARM EL-SHEIKH, Egypt, Nov 20: Countries adopted a hard-fought final agreement at the COP27 climate summit early on Sunday that sets up a fund to help poor countries being battered by climate disasters - but does not boost efforts to tackle the emissions causing them.

After tense negotiations that ran through the night, the Egyptian COP27 presidency released the final text for a deal and simultaneously called a plenary session to quickly gavel it through.

The session first swiftly approved the text's provision to set up a "loss and damage" fund to help developing countries bear the immediate costs of climate-fuelled events such as storms and floods.

But it kicked many of the most controversial decisions on the fund into next year, when a "transitional committee" would make recommendations for countries to then adopt at the COP28 climate summit in November 2023.

Those recommendations would cover "identifying and expanding sources of funding" - referring to the vexed question of which countries should pay into the new fund.

Calls by developing countries for such a fund have dominated the two-week summit, pushing the talks past their scheduled Friday finish.

And after a pause requested by Switzerland to review the final text, negotiators gave no objections as COP27 President Sameh Shoukry rattled through the final agenda items.

By the time dawn broke over the summit venue in the Egyptian resort of Sharm el-Sheikh, the deal was done.

The two-week summit has been seen as a test of global resolve to fight climate change - even as a war in Europe, energy market turmoil and rampant consumer inflation distract international attention.

Billed as the "African COP," the summit in Egypt had promised to highlight the plight of poor countries facing the most severe consequences from global warming caused mainly by wealthy, industrialised nations.

Negotiators from the European Union and other countries had said earlier that they were worried about efforts to block measures to strengthen last year's Glasgow Climate Pact.

"While progress on loss and damage was encouraging, it is disappointing that the decision mostly copied and pasted language from Glasgow about curbing emissions, rather than taking any significant new steps," said Ani Desgupta, president of the non-profit World Resources Institute.

In line with earlier iterations, the approved deal did not contain a reference requested by India and some other delegations to phase down the use of "all fossil fuels".

It instead called on countries to take steps toward "the phasedown of unabated coal power and phase-out of inefficient fossil fuel subsidies," as agreed at the COP26 Glasgow summit.

The draft also includes a reference to "low-emissions energy", raising concern among some that it opened the door to the growing use of natural gas - a fossil fuel that leads to both carbon dioxide and methane emissions.

Norway's Climate Minister Espen Barth Eide told reporters his team had hoped for a stronger agreement. "It does not break with Glasgow completely, but it doesn't raise ambition at all," he said.

"I think they had another focus. They were very focused on the fund," he said. 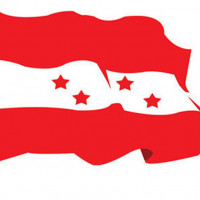 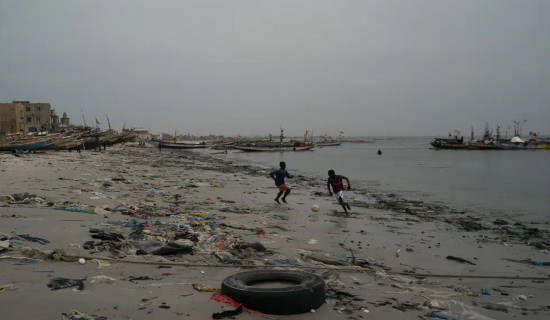 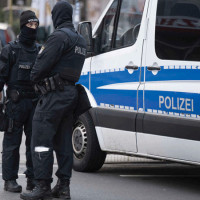