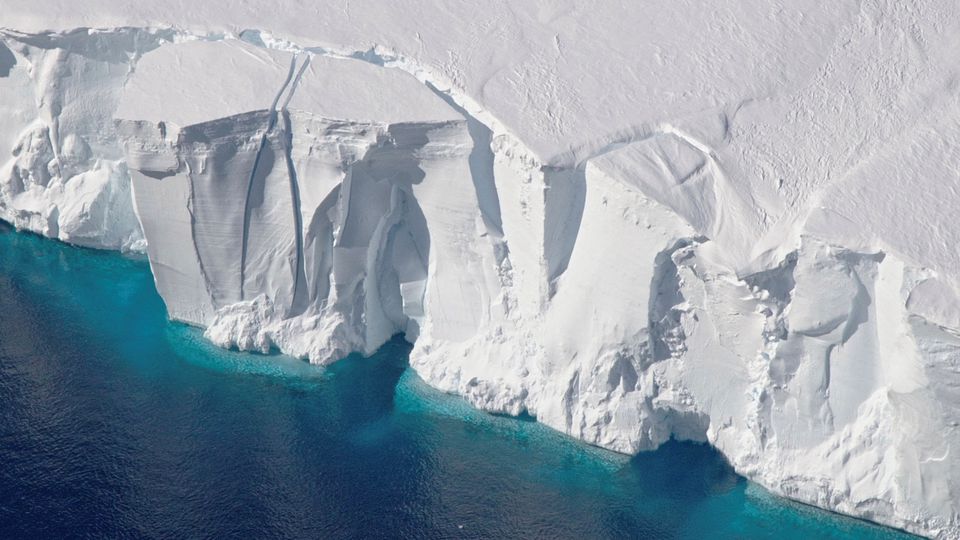 An aerial view of the 200-foot-tall (60-meter-tall) front of the Getz Ice Shelf with cracks, in Antarctica, in this undated handout image. NASA/Handout via REUTERS

By Steve Gorman, LOS ANGELES, Aug 11: Antarctica's coastal glaciers are shedding icebergs more rapidly than nature can replenish the crumbling ice, doubling previous estimates of losses from the world's largest ice sheet over the past 25 years, a satellite analysis showed.

The first-of-its-kind study, led by researchers at NASA's Jet Propulsion Laboratory (JPL) near Los Angeles and published in the journal Nature, raises new concerns about how fast climate change is weakening Antarctica's floating ice shelves and accelerating the rise of global sea levels.

The study's key finding was that the net loss of Antarctic ice from coastal glacier chunks "calving" off into the ocean is nearly as great as the net amount of ice that scientists already knew was being lost due to thinning caused by the melting of ice shelves from below by warming seas.

Taken together, thinning and calving have reduced the mass of Antarctica's ice shelves by 12 trillion tons since 1997, double the previous estimate, the analysis concluded.

The net loss of the continent's ice sheet from calving alone in the past quarter-century spans nearly 37,000 sq km (14,300 sq miles), an area almost the size of Switzerland, according to JPL scientist Chad Greene, the study's lead author.

"Antarctica is crumbling at its edges," Greene said in a NASA announcement of the findings. "And when ice shelves dwindle and weaken, the continent's massive glaciers tend to speed up and increase the rate of global sea level rise."

The consequences could be enormous. Antarctica holds 88% of the sea level potential of all the world's ice, he said.

Ice shelves, permanent floating sheets of frozen freshwater attached to the land, take thousands of years to form and act like buttresses holding back glaciers that would otherwise easily slide off into the ocean, causing seas to rise.

When ice shelves are stable, the long-term natural cycle of calving and re-growth keeps their size fairly constant.

In recent decades, though, warming oceans have weakened the shelves from underneath, a phenomenon previously documented by satellite altimeters measuring the changing height of the ice and showing losses averaging 149 million tons a year from 2002 to 2020, according to NASA.

For their analysis, Greene's team synthesized satellite imagery from visible, thermal-infrared and radar wavelengths to chart glacial flow and calving since 1997 more accurately than ever over 30,000 miles (50,000 km) of the Antarctic coastline.

The losses measured from calving outpaced natural ice shelf replenishment so greatly that researchers found it unlikely Antarctica can return to pre-2000 glacier levels by the end of this century.

The accelerated glacial calving, like ice thinning, was most pronounced in West Antarctica, an area hit harder by warming ocean currents. But even in East Antarctica, a region whose ice shelves were long considered less vulnerable, "we're seeing more losses than gains," Greene said.

One East Antarctic calving event that took the world by surprise was the collapse and disintegration of the massive Conger-Glenzer ice shelf in March, possibly a sign of greater weakening to come, Greene said.

Eric Wolff, a Royal Society research professor at the University of Cambridge, pointed to the study's analysis of how the East Antarctic ice sheet behaved during warm periods of the past and models for what may happen in the future.

"The good news is that if we keep to the 2 degrees of global warming that the Paris agreement promises, the sea level rise due to the East Antarctic ice sheet should be modest," Wolff wrote in a commentary on the JPL study.

Failure to curb greenhouse gas emissions, however, would risk contributing "many meters of sea level rise over the next few centuries," he said. 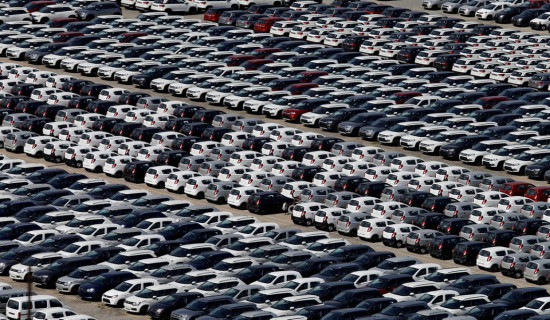 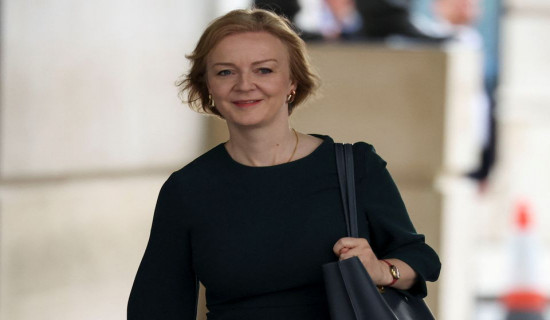 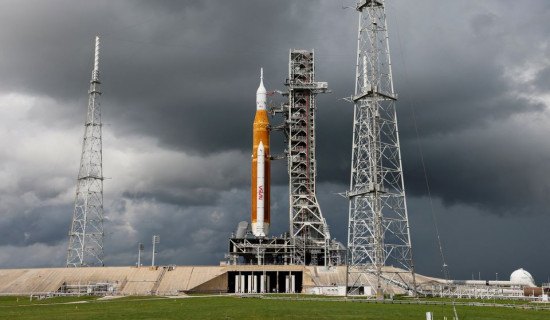 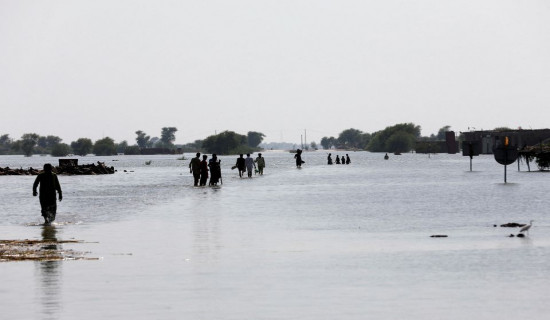 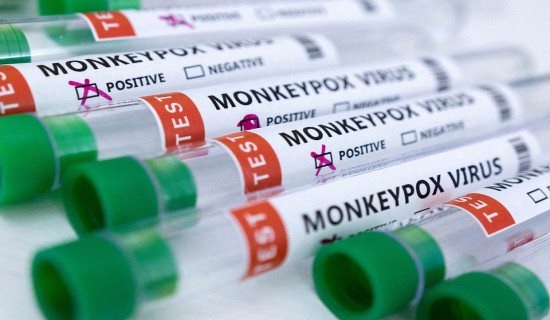 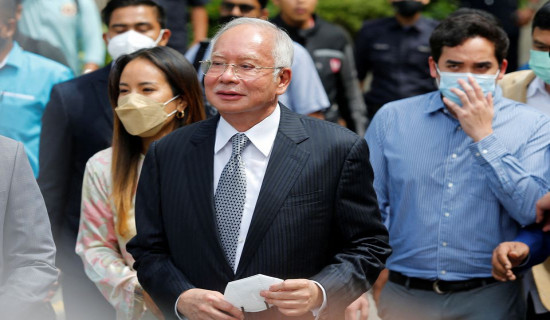 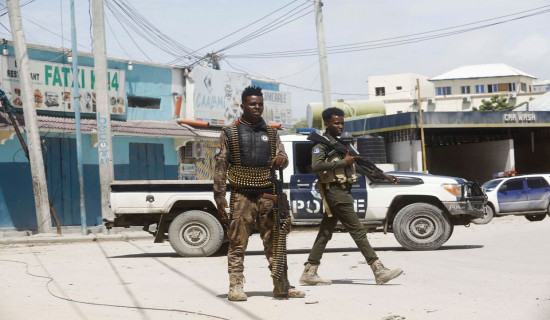 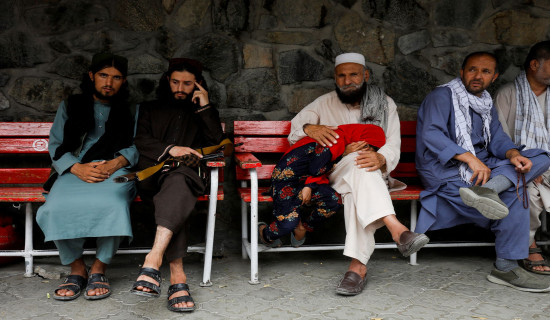