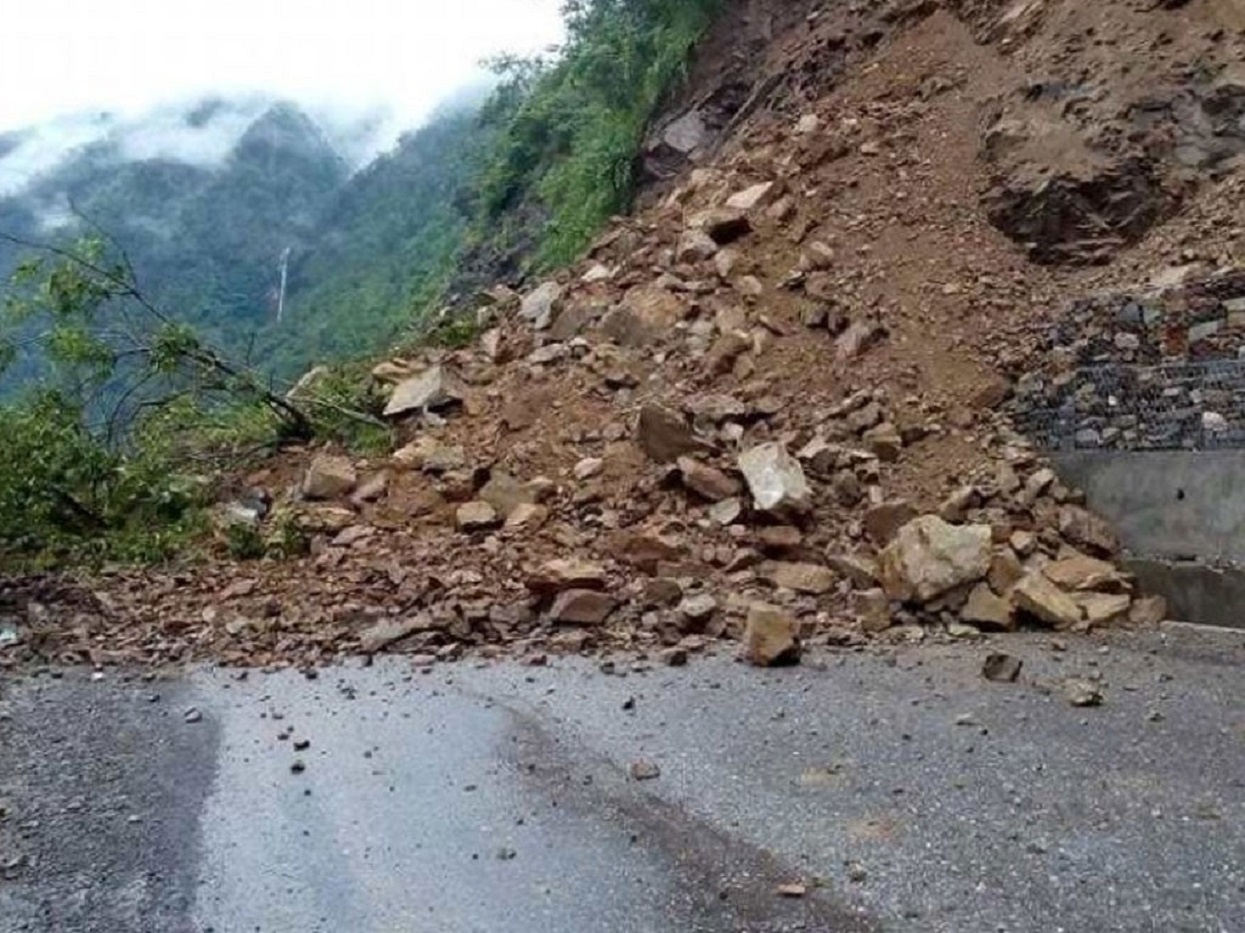 Kathmandu, Aug 4: Five roads have remained completely obstructed while 13 are partially disrupted due to monsoon-triggered floods and landslides during this monsoon.

According to the Department of Roads, Kavrebhir in Mustang, Nuwakot-Topla section along the Rara Highway, Amkot-Boldai section along the Sanfebagar-Martadi-Kolti road, Koilabas-Lamahi, Arjunkhola-Ghorahi-Holeri-Ghartigaun-Thawang-Lukam (Shahid Marg) and Mauri bridge area in Chitwan are not in the state for vehicular movement.

Traffic on the Kavrebhir route in Mustang has remained totally closed due to the landslide. A giant rock has fallen in the landslide-hit area.

According to the Department, works have begun to clear the landslide debris with the use of equipment. Similarly, an excavator has been hired to resume obstructions from the landslide along the Rara Highway.

Similarly, the Department is waiting for rainfall and debris flow to be stopped to undertake efforts of resuming the Sanfebagar-Martadi-Kolti road.

Though the Department is preparing to intervene in the blocked Shahid Marg through an excavator, it has not been possible yet while the efforts to clear the road along the Mauri Bridge are underway.

Phaksinda-Dobhan-Barunkhola section along the Koshi Highway, Kodari and Baseri section in Araniko Highway, Khahare and Dobilla of Pushpalal Highway, and Jajarkot section are operated partially. (RSS) 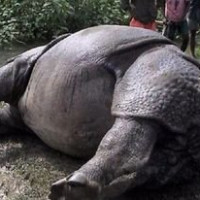 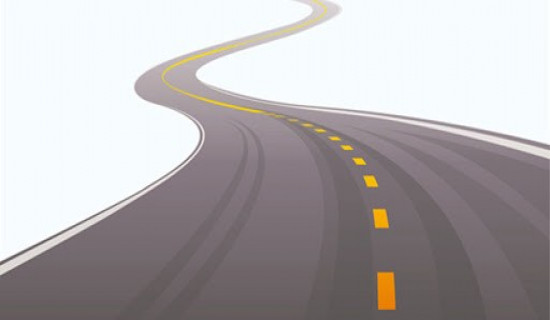 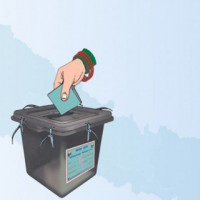 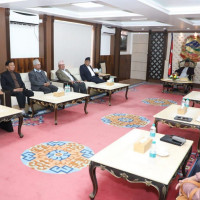