Almost 10 months after its establishment, the CPN-Unified Socialist (US) faced an existential crisis. Though it succeeded to overcome the threat to its internal unity, the fissiparous tendency posed a question to its foundational objectives and ideals. When the party decided to recall its ministers and replace them with a new team, the incumbent ministers challenged the leadership. Altogether 10 lawmakers, including the four ministers, submitted their signatures to the party chair Madhav Kumar Nepal, showing their reservation about its decision to call them back  prior to the approval of annual budget by the two Houses of federal parliament.

The decision to change the entire team of ministers, except a state minister, amidst the deliberations on budget, had also drawn flak for this would deprive them of a chance to respond to the lawmakers’ queries related to their ministries. Prime Minister Sher Bahadur Deuba had shelved Unified Socialist’s decision to change its ministers for three weeks, irking the junior coalition partner. It was reported that the PM and some coalition leaders were against the idea of Cabinet reshuffle as they would come under pressure from aspirants to be ministers from their own party.

The delay in the Cabinet reshuffle did not only create cracks in the Unified Socialist but also threatened continuation of the five-party coalition government. As some media outlets reported, a minister even challenged to topple the government if he was kicked out. At one point, leader Nepal became helpless. He was caught between the devil and the deep blue sea. The leaders recommended for the ministerial position taunted him for being unable to implement the party decision. On the other, the sitting ministers defied him, arguing the party humiliated them and decided to recall without informing them.

This was indeed pangs of running a new party. In order to balance the party’s internal dynamisms, Nepal had asked the ministers to make up their mind to quit after six months of their appointment but some ministers gave short shrift to this instruction much to his chagrin. This taught a lesson to the Unified Socialist to stand on its own feet after being embarrassed by senior coalition partners and enduring threat from its own unruly functionaries.

Minister for Urban Development Ram Kumari Jhakri stole the show for wrong reasons. Once known as a courageous poster girl during the Janaandolan II, Jhakri has now earned the nickname of a weepy minister. She sobbed and cried at a farewell press meet organised at the ministry. She was supposed to tender her resignation the day the party decided to withdraw its ministers from the government but Jhakri reportedly approached and courted different ‘power centres’ to retain her position. She went on to get involved in a signature campaign of lawmakers to press the leadership against the reshuffle.

Her infatuation with a short-term ministerial post raised many questions: How can power and perks make the leaders greedy so quickly? How can someone like Jhakri, who used to roar against the autocratic regime in the past, become feeble eight months after becoming the minister? However, she insisted she could not control her feelings while saying goodbye to the ministry’s colleagues who supported her in every way during her short stint in office.

The Cabinet reshuffle episode gave a reality check to the fourth largest party in the federal parliament. Like other parties, it also suffers from dwindling ethical norms and values. It had split off the CPN-UML to protect the parliament elected under the 2015 constitution. The dissolution of the House of Representatives (HoR) twice by former prime minister and UML chair KP Sharma Oli plunged the country into an abyss of political crisis. The five-party coalition that came into existence as political expediency succeeded to bring the derailed constitution back on track and saved the House from its premature demise.

The Unified Socialist has gained some foothold from the local polls with the support of coalition parties though it was sidelined by big partners in many places. Despite this, it has no alternative but to go with the coalition so as to take a strong shape in its formative days. In his political report presented in the recently concluded Central Council Meeting, chairman Nepal said: “Although the political parties affiliated to the current Left-Democratic Alliance have different class characters and bases, they have forged collaboration to fully implement the constitution, protect Loktantra and maintain political stability.”

The Unified Socialist is poised to contest the upcoming provincial and federal polls with the five-party alliance to enhance its political strength and credibility. Yet, it has confronted myriad challenges to build the organisation at a time when the political parties are losing their momentum not only nationally but globally. First and foremost, it has to construct ideology in an innovative way so as to prove that it is different from the parent UML. Can it establish itself as the true follower of late charismatic leader Madan Bhandari, who expanded the UML’s organisation and energised Nepali communist movement? Can it offer its original vision on foreign and economic policy as the nation is confronting tricky geopolitics and economic downturns?

General trend in Nepal is that a breakaway party finds it an uphill task to grow and win the hearts of a larger segment of populace as the cadres and masses prefer a strong political force.  The vested interest, nepotism and factional feuds have marred almost all the parties. The top brass of communist parties are swayed by the comprador classes. The top-down approach of leadership has stunted the inner-party democracy and socialisation of cadres. The future of CPN-US lies in its ability to uproot these aberrations. 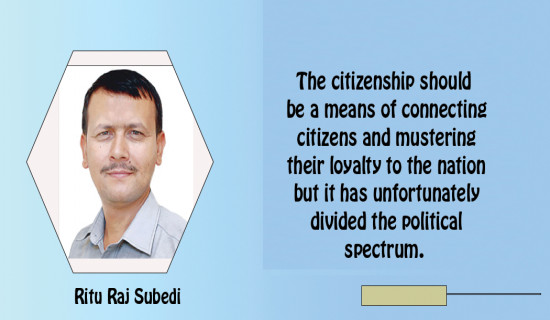 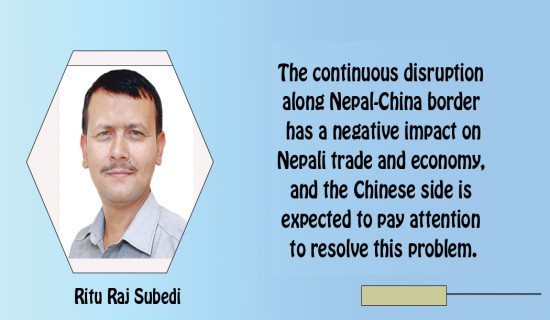 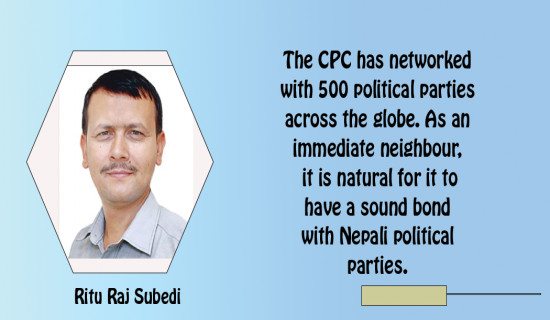 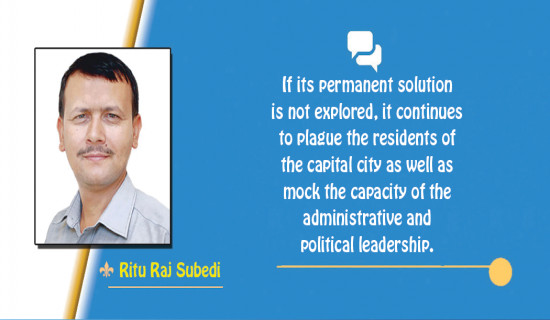