The Vice Chancellor, rector and registrar of Tribhuvan (TU) have started to resume operation formally as they had been halted following the prolonged closure enforced by the striking teachers for about five months. According to the news report, offices of the apex officials of the nation’s oldest university were allowed to open only after a six-point deal was signed with the striking teachers as the demands of the latter had been met through the agreed accord. As per the terms of the deal, teachers associated with TU constituent campuses on part-time basis will be contracted as regulars entitling them to enjoy the salaries and compensations as prescribed for the contractual assignment. In the past too when part-time  teachers had raised similar demands,  there was heavy resistances to respond arguing that this will be tantamount to give in and compromise on the academic credentials of the campuses.  This time the part-time teachers have been able to prevail and build strong pressure upon the government to capitulate and respond to their demands.

Needless to say, TU is heavily overstaffed and loaded with both teaching and non-teaching staff. The existing contingent of teachers is reported to outnumber the students especially in the liberal arts faculties such as history, language studies, culture and so on. The induction of more than 1,000 in the rank of academic staff in TU will further inflate the number disproportionate to the size of students.

In fact, a sizeable number of teachers recruited since long through contractual arrangement are yet to be regularised and absorbed into the tenure track. Such category of teachers is also eagerly waiting for their turn to confirm their tenure into the rank of tenured teachers. Before the long overdue issue of the teachers working on contractual basis is resolved, an indiscriminate swelling of the teachers in the same category again will aggravate problems of TU campuses in terms of resource and management.

In fact, TU should take note of the evolving context and challenges it has to meet to deliver quality education.  There is a need to conduct the organisation and management survey to assess the requirements of teachers for each faculty and prescribe their qualification, experience and academic credentials and recruit the faculty members accordingly. Those who meet the required qualifications and go through the competence test should only be retained and duly tenured, others should be laid off or retrenched.

This was also echoed in an interaction organised by an independent civil society forum, the other day, in which academics and law professionals, citizen stakeholders hinted at the reckless and  wanton political meddling in the affairs of the public institutions like universities in the country. Featured prominently in the discussion had been the cases of TU and other public universities where the political meddling and manipulation have been at their worst manifestations resulting into prolonged closure and stagnation. It was stressed that the public institutions should be allowed to function independently and effectively to carry out their mandates without any interference.

Accordingly, staff and functionaries should refrain from being dictated by the partisan interests. The speakers contended that no public institutions can change for better till rent seeking tendencies exist among politicians and bureaucratic authority. It was also pointed out in no uncertain terms that the country's politics has been usurped and manipulated by those who are dealing in allegedly shady and corrupt practices. Intellectual elites and civil society stakeholders should summon moral courage and conviction to stand up against the unscrupulous tendencies without being seduced and influenced by the lure of the power and position.

The TU teaching and non-teaching staff have been divided into several splinter groups of unions and they jostle for meddling in the internal affairs of the university.

The prolonged closure of the university enforced through padlocking has also been executed by the teachers guided by partisan unionized interests. Such self-centered tendencies and capricious designs can be corrected only when civic sphere is independent and strong enough to withstand and stonewall the unscrupulous meddling into the functioning of the public institutions like universities. 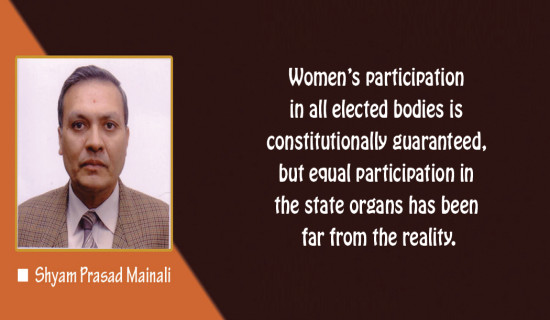 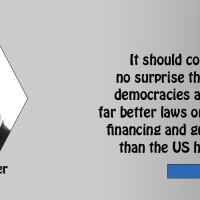 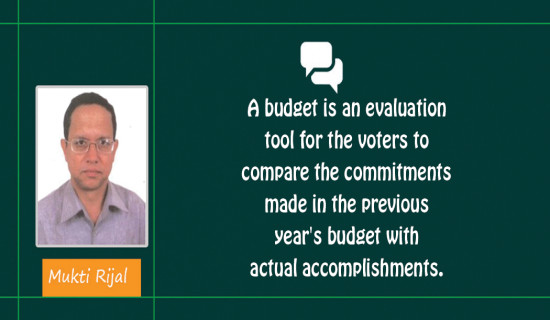 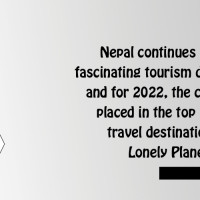