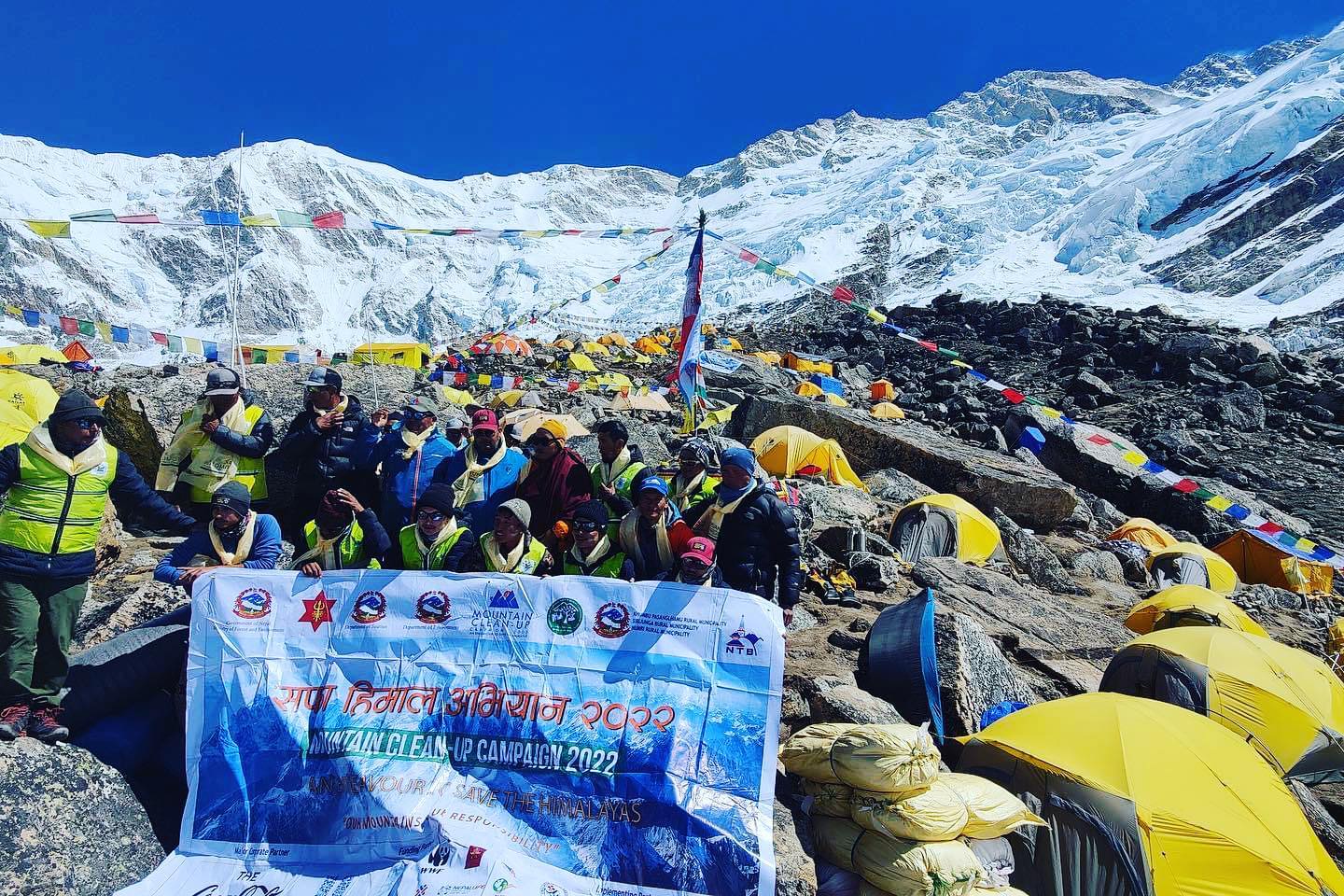 By A Staff Reporter Kathmandu, May 21: A team of the Nepali Army in coordination with Sherpas involved in the expedition of four major mountains and collecting the mountain wastes has collected 30,344 kg of wastes recently.

A separate squad of the army deployed with the objectives of collecting the garbage of the mountains under the Clean Mountain Campaign has collected the wastes left by the mountaineers.

The squad has been deployed in the Mt. Everest, the highest peak of the world, Mt. Lhotse, Mt. Kanchanjungha and Mt. Manaslu with a purpose to collect the wastes left by the mountaineers.

According to the Directorate of Public Relations and Information, 9932 kg wastes were collected from the Everest and Lhotse, 15,373 kg from the Mt. Kunchanjungha, and 5,039 kg from the Manaslu.

The campaign is in operation since April 5, 2022.   Medical officers of the Nepali Army stationed at the base camps of the mountains are providing counseling and health services to both Nepali and foreign climbers during the campaign.

In addition, the Army is also providing telephone service to the summiteers.

Nepali Army personnel are involved time and again in cleaning the mountain wastes left by the summiteers. 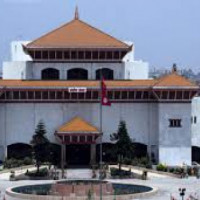