The electoral alliance designed to contest forthcoming local polls has sent ripples to the ruling partners, notably the Nepali Congress (NC). As a result, the five parties have so far failed to reach an understanding on sharing seats in all 753 local units.

With the May 13 poll drawing closer, the ruling coalition is still unsure about dividing posts for mayors, deputy mayors, chairmen and deputy chairmen, besides the posts forward chairmen.

For the ruling parties, sharing six metropolises and 11 sub-metropolises with their respective mayoral candidates has proved a gargantuan task because of resentment among NC leaders.

For now, the NC is eyeing three metropolises - Kathmandu, Lalitpur and Biratnagar - for its mayoral aspirants, while the CPN-Maoist is gunning for Bharatpur Metropolis and the CPN-Unified Socialist claiming its right to compete in Pokhara.

The Janata Samajbadi Party hopes to gain a mayoral seat in Birgunj. The allocation of sub-metropolises for their mayoral contestants proved a task strewn with complications.

Despite all hindrances, these allies reached an understanding that the party that had won mayoral positions in the metropolises and sub-metropolises will keep them while they will share the seats that were won by UML in the last election. They also settled that the distribution of seats in municipalities and rural municipalities will be conducted based on local needs and emerging situations.

Despite the central leaders of the ruling partners reaching a general understanding, several NC leaders, including senior leader Shekhar Koirala and general secretary Gagan Thapa, are at loggerheads with their party establishment, headed by the party president and Prime Minister Sher Bahadur Deuba, over the electoral alliance.

They contended the alliance would curtail the party's significant chance of securing a bulk of mayoral and other seats in all local bodies.  For these leaders, the electoral alliance is nothing but a step towards undermining democratic culture and party principles. Similarly, Congress leaders at some local bodies, such as Chitwan and many other places have protested against the allocation of mayoral seats to coalition partners, showing their dismay over the alliance.

Given the level of dissatisfaction, the elective partnership has developed into a Gordian knot for the NC leadership at present, despite the party president Deuba sticking to his stance that the arrangement of seats must take place.

Dubai maintained that Congress would not abandon its current partners who played a key role in catapulting the NC into government leadership following the collapse of the KP Sharma Oli-headed government. The NC establishment expects to extend the electoral alliance with ruling parties up to provincial and federal elections to be held in six months following local polls.

However, NC leaders, who are against the poll alliance, have harboured hopes that the party would make huge achievements in the elections because of the ongoing tussle among the communist parties, especially among the UML and Maoist Centre and Unified Socialist.

The split in the erstwhile Nepal Communist Party that continued their rivalry for the upcoming local poll will come in handy for the NC of winning a majority of local bodies this time.

Perceiving a landslide win for the NC in the aftermath of the communist discord may appear right at the moment. But Congress dissidents must not overlook one key point - political parties must not constantly search for triumphs and gains at the cost of leaving in the lurch the same partners who supported them when they were passing through a precarious period. Such a posture may be immoral and is regarded unsuitable to a party like NC.

When it was in the wilderness after a major poll debacle, the Maoist Centre, Unified Socialist, Janata Samajwadi and Rashtriya Janmorcha lifted it out of the woods by throwing their weight to create a government under its leadership.

Also true is the fact that the NC at present has had a major adversary - UML and its maverick chair, Oli. Given the current political situation, Oli has demonstrated that he could go to any length to outwit the ruling alliance in the local, provincial and federal elections, though political pundits predicted a heavy loss for the UML in the three-tier elections.

Having allied with the ultra-rightist party of Kamal Thapa's RPP-Nepal and pro-Christian party, Nepal Pariwar Dal, Oli has made his intentions clear. In the past, Oli sprang a tremendous surprise by forming a unity with the then bitter foe - the Prachanda-led Maoist Centre.

In the meantime, whenever NC leaders raise their voices against the current poll alliance and share seats for local elections, the Maoist Centre chair states he may ally with the UML. By going against understanding over the polls, dissatisfied Congress leaders must not push Maoists and other coalition partners to the wall at this juncture.

For the NC, Oli and other communist leaders still pose a threat. Though the three communists may contest local elections as foes, a defeat in this poll may provide them with yet another opportunity to forge unity for the provincial and federal elections. If one combines all the votes cast for communist parties, they possess an edge over the NC in all forms of elections in the nation.

Forgetting this may cost heavy for Congress, especially for those who protested the idea of seat-sharing in local polls.

Giving continuity to the current company would be beneficial to NC, the largest party of the alliance. In case the coalition wins a handsome majority in the local polls, the oldest democratic party in the nation is likely to emerge as the largest in provincial and parliamentary polls, allowing it to head the next government while other partners participate as key members.

(Upadhyay is the managing editor of this daily. nara.upadhyay@gmail.com) 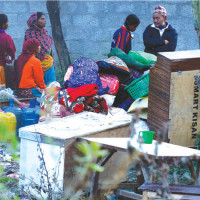 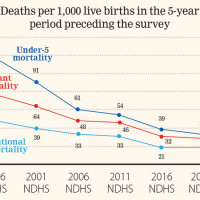 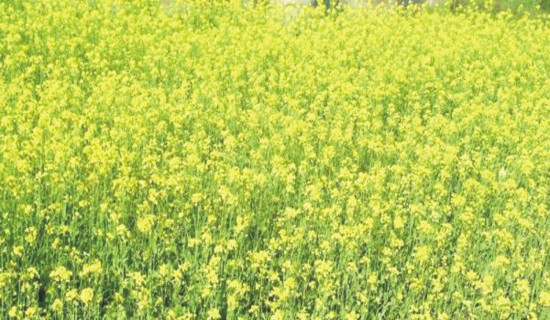 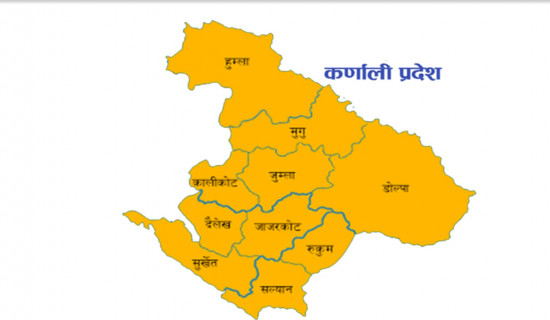 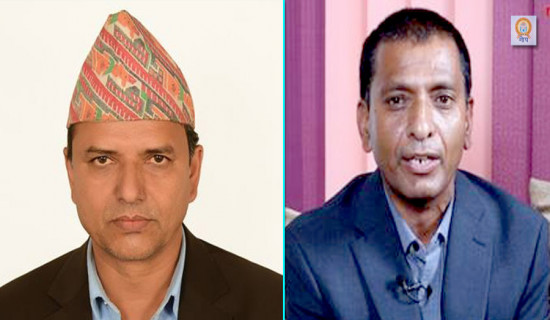 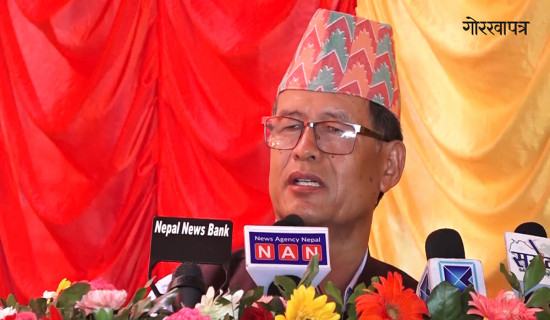