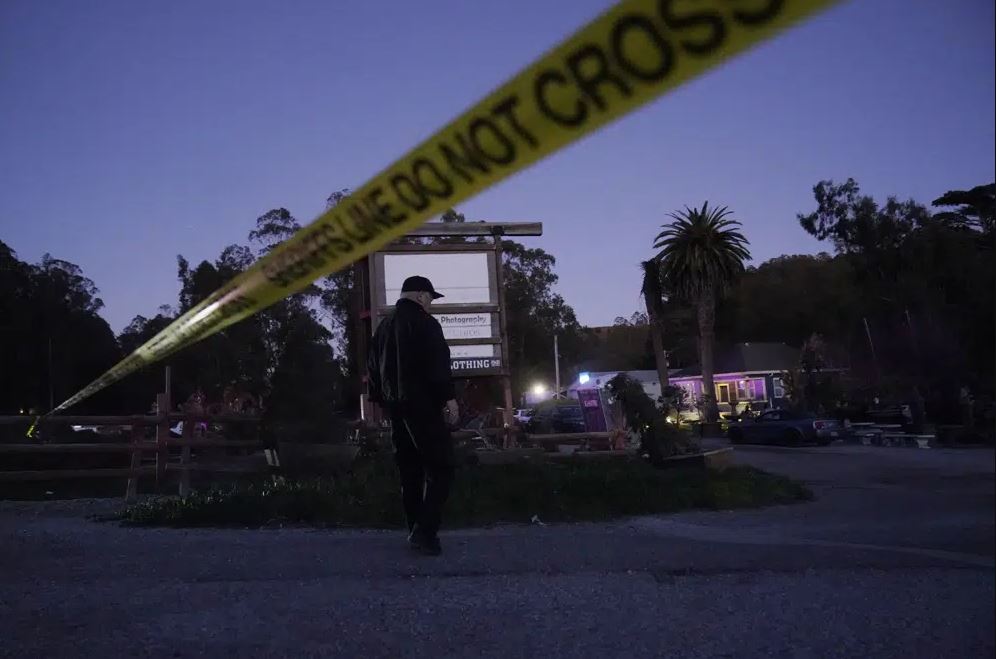 HALF MOON BAY, Calif. Jan 24 : Seven people were killed in two related shootings Monday at a mushroom farm and a trucking firm in a coastal community south of San Francisco, and a suspect was in custody, officials said.

San Mateo County Board of Supervisors President Dave Pine says four people were killed at the farm and three at the trucking business on the outskirts of Half Moon Bay, a city about 30 miles (48 kilometers) south of San Francisco.

The police have arrested 67-year-old Chunli Zhao in connection with the shooting, Pine said.

The shooting was the nation’s sixth mass shooting just 23 days into the new year and followed the killing of 11 people late Saturday at a ballroom dance hall in Southern California.

The San Mateo County Sheriff’s Office first received reports of a shooting just before 2:30 p.m. and found four people dead from gunshot wounds and a fifth injured person at the first scene. Shortly thereafter, officers found three more people dead from gunshot wounds at a second location about five miles (8 kilometers) away, Capt. Eamonn Allen said in a news release.The office did not share any information about the connection between the two locations.The motive for the shooting is not know, Allen said.

About two hours after first responding, a sheriff’s deputy found the suspect, Zhao, in his car at a sheriff’s station in Half Moon Bay. He was taken into custody and a weapon was found in his vehicle. The sheriff’s department believes he acted alone, Allen said.

Television footage from the area showed officers taking a man into custody without incident.

The shooting followed the killing of 11 people late Saturday at a ballroom dance hall in Southern California.

Half Moon Bay is a small coastal city with agricultural roots now home to about 12,000 people. The city and surrounding San Mateo County area is known for producing flowers as well as vegetables like brussell sprouts. The county allows cannabis farming in certain areas.

It’s a majority white community and about 5% of the population is Asian, according to Census data.

“We are sickened by today’s tragedy in Half Moon Bay,” Pine said in a statement. “We have not even had time to grieve for those lost in the terrible shooting in Monterey Park. Gun violence must stop.”

“We’re still trying to understand exactly what happened and why, but it’s just incredibly, incredibly tragic,” said state Sen. Josh Becker, who represents much of San Mateo County. Becker called the area “a very close-knit” agricultural community.California Gov. Gavin Newsom tweeted that he was “at the hospital meeting with victims of a mass shooting when I get pulled away to be briefed about another shooting. This time in Half Moon Bay. Tragedy upon tragedy.” 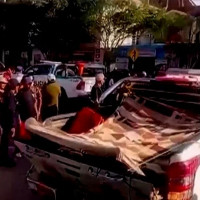 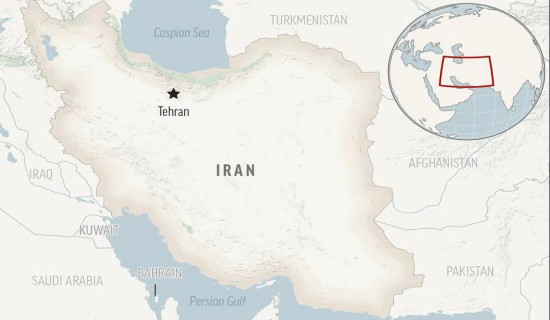 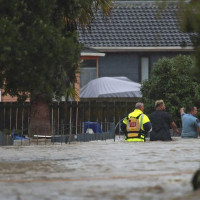 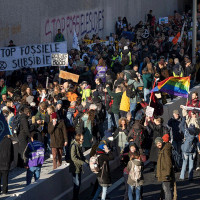 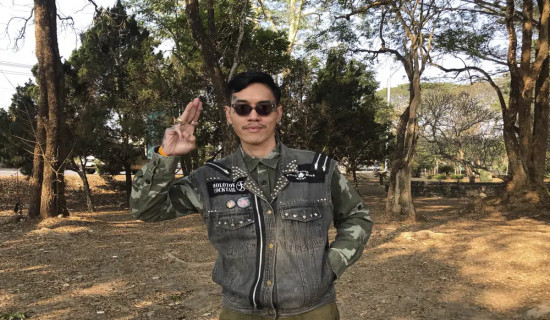 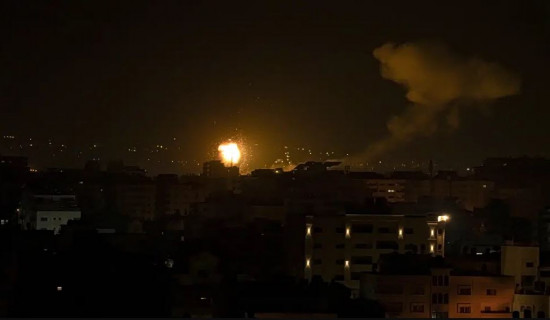 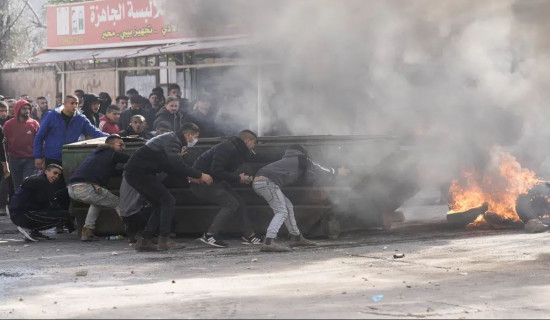 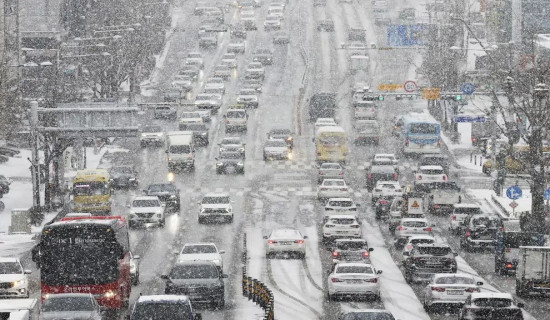 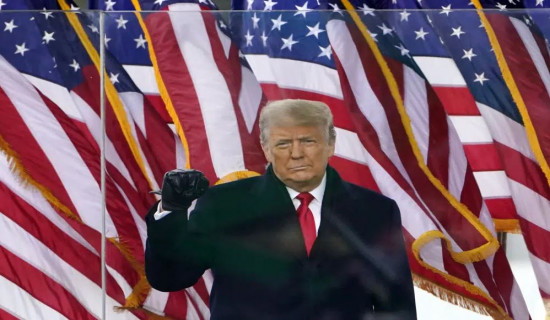 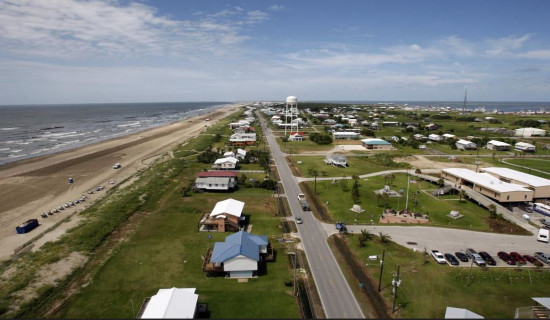 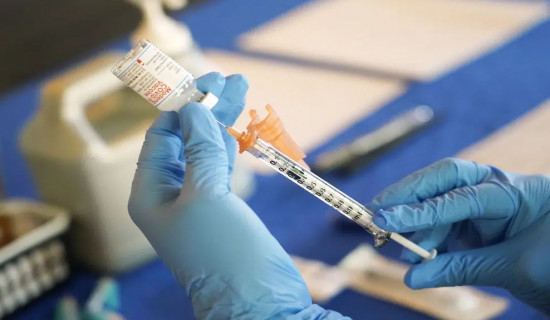 US proposes once-a-year COVID shots for most Americans