Photo provided by Anil Tuladhar An old image of the stupa and the stolen Shreedhar Vishnu idol.

Kathmandu, Dec. 6: For decades now, haphazard urbanisation, government neglect and public apathy have been causing many of Kathmandu Valley’s ancient water spouts, or Hitis as they are known in the native Nepal Bhasa, to dry up or get destroyed, covered or buried.

What happened to the Hiti is peculiar and it’s a story that must begin with a look at the Vishnu statue that is presently on its way back to Nepal from nearly three decades of coerced stay in the United States.

The holy statue has been in the States since at least 1995, when it supposedly reached the Metropolitan Museum of Arts. It was stolen from Kotatole in the 1980s and presumably smuggled out of the country.

The process of bringing the idol back started after the Facebook page Lost Arts of Nepal tracked it to the Museum last year. Following this discovery, the Nepal Heritage Recovery Campaign, an organisation which supports the government in bringing back lost and stolen heritage, moved the Department of Archaeology (DoA) to claim and repatriate the sculpture.

Subhadra Bhattarai, chief archaeological officer at the DoA, said that the idol would be back in its home country soon.

The 11th-century statue of Shreedhar Vishnu – Vishnu flanked by his divine energy (Shakti) Goddess Laxmi and his mount Garuda – was fixed to the base of a Lichhavi-era stupa at Kotatole before being stolen in the 1980s. A photograph by the late archaeologist Shukra Sagar Shrestha proves this.

Now, we get to the Bahili Hiti.

The Hiti, the stupa and the statue were all underground before 1960. Talking about the water conduit, local heritage lover Anil Tuladhar told The Rising Nepal that before the 60s, the only sign of the Hiti was in stories told by senior citizens.

“Elders used to tell of a Hiti that existed near the Ganesh Temple here but no one had seen any of its structures physically,” Tuladhar said.

But the stories were enough to prompt the youths of the tole to decide to excavate.

Helped by the then village development committee, they dug up the ground and found the ‘Stone Tap’, dried up but structurally intact, 10 metres below the surface. The Lichhavi stupa was also on its subterranean premises, as were the ancient statues of the Shreedhar Vishnu, Uma Maheshwor, Kuber and Buddha.

“But with the unearthing of the Hiti also came disputes,” Tuladhar lamented. “People were unsure about how to maintain it. Some wanted to keep it open while some wanted it covered as it had dried and was considered useless.”

In the immediate term, the “keep it open” side won and Bahili Hiti was left uncovered for half a decade – but without conservation and the restoration of water supply.

But as the years passed, the sentiment changed and ultimately, people did deem the sunken water source that was without water a lost cause and buried it. However, they removed the sculptures and stupa and consecrated them at the location.

However, this allowed thieves to kidnap Vishnu and Kuber. Vishnu, however, is coming back. And its homecoming has reignited the debate around the Hiti.

“We are trying to get Bahili Hiti restored and establish Shreedhar Vishnu in its complex where it originally stood,” Tuladhar shared, adding that DoA teams had visited the site twice this fiscal year for it. “However, some houses around the Hiti have expressed reservations.”

The ground below which the water spouts lie is used to dry rice, park vehicles and other communal activities and a number of families worry that the locality would lose an important open space if they restored the spouts.

“We are trying to convince them and bring them on board too,” Tuladhar told this daily. “We want to move with consensus because pushing forward without agreement will create resentment and prevent the development of a sense of collective ownership.” 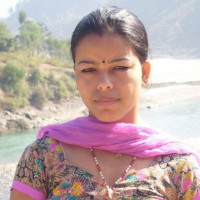 Binu Shrestha
How did you feel after reading this news? 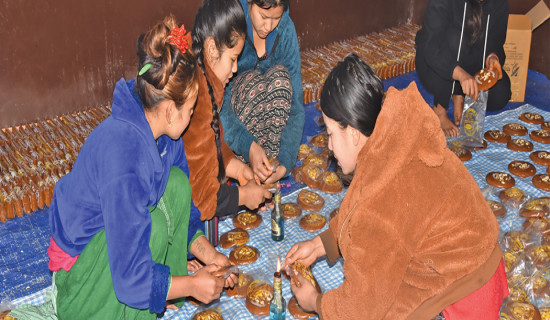 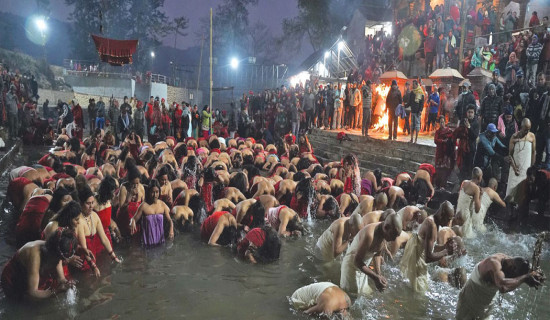 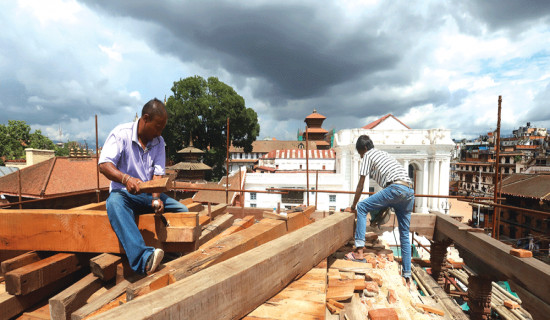 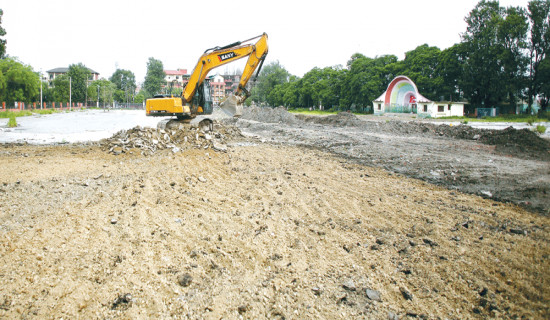 A plea to save one of Kathmandu’s last open spaces 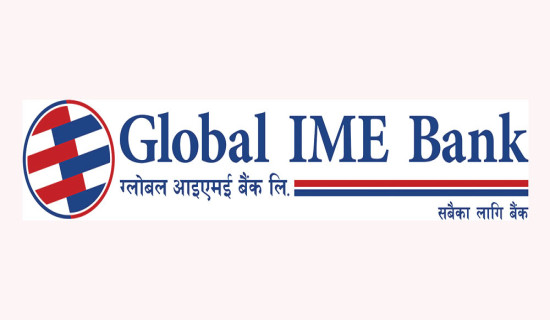 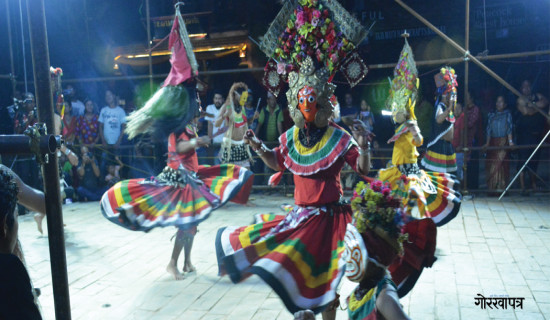 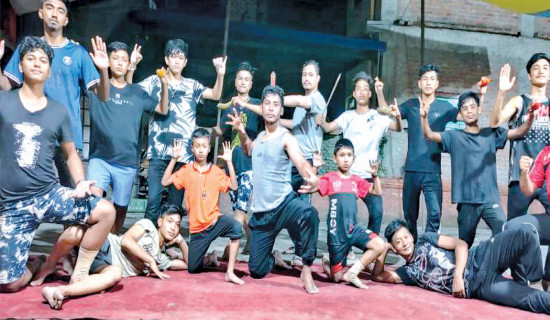 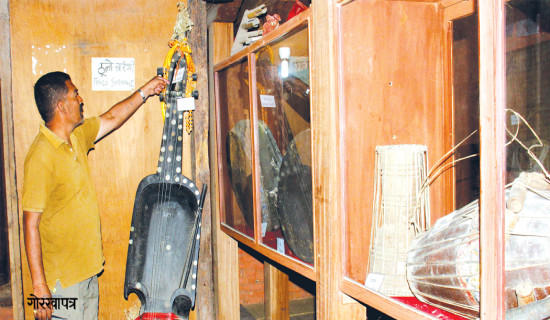