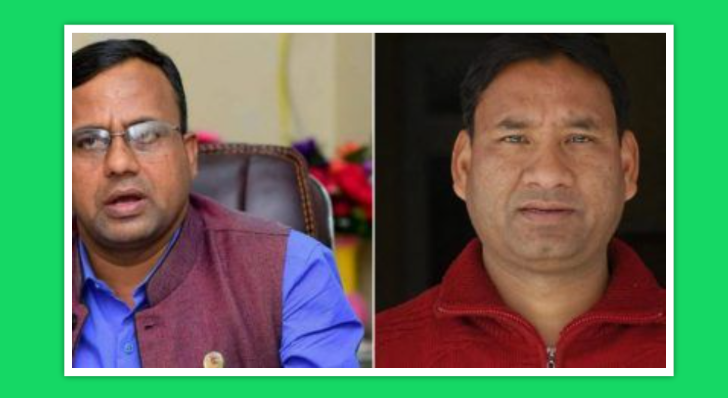 Bajura, Dec 3: Nepali Congress candidate for the member to the House of Representatives in Bajura, Badri Pandey, is maintaining his lead in the vote count. Vote counting that started from Wednesday evening is still underway.

According to the office of the Chief Returning Officer, out of 29,000 counted so far, Pandey has received 17,855 votes. His closest rival Karna Bahadur Thapa of the CPN (UML) got 13,297 votes.

He has so far secured 9,330 votes while Shahi's closest competitor Baldev Regmi of the CPN (UML) garnered 8,100 votes. 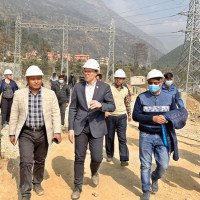 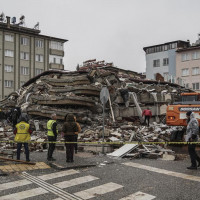