A school of fish swishing their tails side by side in the crystal clear water, crabs crawling on the muddy banks and the thick bushes stretching on the banks of the river around the Chandol area are what I remember about Tukucha rivulte (Ikchhumati) from my childhood.

Until around 2046 BS, Tukuchha was open, flowing freely  except in the Lal Durbar area. With the start of settlement in the paddy fields of Kathmandu, Tukuchha gradually started receiving the tip of sewer pipes from its source Chandol/Chundevi to its end. With the increase in houses and population, the stink from Tukuchha became unbearable, predominantly, in the dry season, it started flowing in the form of full sewages under RCC slab at many locations.

Construction of interceptor sewer lines from top to bottom and the roads at possible spots on both banks of the river could be done but are fraught with challenges and legal complexities before unearthing Tukucha. On the same note, there should be separate sewer lines and rainwater drainage in keeping with views of frequent cloudbursts invited by climate change.   Undoubtedly, this noble task should have been done long before, means before the expansion of the huge settlement.

Bagmati, Bishnumati and Rudramati (Dhobikhola) are also no exception, though some corrective measures have been taken for the rehabilitation of the Bagmati River. The main problem with the rivers flowing through Kathmandu is the scant water discharge during the dry season.  Rivers have their watershed unlike Tukucha too has water deficiency from November/December to May/June every year.

To date, Kathmandu still is struggling to slake the thirst of its residents. The rational and equitable distribution of drinking water has always remained a challenge for KUKL because of its deficit in abundant water sources besides some progressive work on Melamchi.

Tukucha too requires a certain quantity of water discharge if it is to be revived into a river from the sewer; say, 2 M3/Sec, to fill an average 4m width river during the dry season to materialize the current aim of Kathmandu Metropolitan Corporation. To pond and manage surface or rainwater from its current source and surrounding is almost impossible as there is no ample land available in the area to store and canalize the water into Tukucha. So it calls for water from other alternative sources.  At the same time, it can be asserted that deep boring is the worst solution because the drawdown of groundwater extraction for Kathmandu is already in a bad state. The best solution could be the integrated approach for all rivers flowing through Kathmandu. Making the Shivapuri-Nagarjunj watersheds/river basin more viable by further enlarging and adding the storage capacity of Dhap Dam and other dams and interlinking such watersheds could work to some extent to continue the flow of the rivers. There could be a prerequisite of around 25/30 CUMEC additional water in total to keep these four MATIs alive during the dry season but this can only be done after the availability of enough portable water for Kathmanduites.  At present, the drinking water demand of Kathmandu is around 388 million litres per day (170 MLD is Melamchi's capacity) and by 2030 BS it could go up to 765 MLD.

So keeping this fact in view, we need to come up with a pragmatic master plan for the revival of Tukucha. Superbly architected 3d drawing on paper or presentation slides could attract attention but it needs flawless planning to avoid ambiguities.  So, KMC shouldn’t be too hasty in opening the covered segment of the river as the dry season is approaching. Tukucha's master plan means it is directly associated with the residents who are residing on both the banks of the river and also on top of the river. The master plan could deal with an area of around 70,000 M2. It is heard from the media that the business houses and the local public who are settling on top of the river are dwelling with rightful documents. Respecting the country's law is also equally important in our liberal and democratic society. Before drafting the blueprint for Tukucha, maximum public participation (with the inclusion of going to be affected people in maximum numbers) and wise and wide incorporation of their viewpoints is very crucial. Everyone shouldn’t be kept in a single basket.  KMC should respect the perspective of the people who are living with legitimate papers and shouldn’t be extra hard on them, on the contrary, better try to convince and win their alacritous support in this noble task.

If illegal encroachment or document is concerned then KMC has every right to intervene. It is not necessary to open Tukucha in all 5.9 km segments.

In the Ginni Pokhari Bagaicha area(Jay Nepal-Kathmandu Plaza segment) KMC can preserve Tukucha in its present form with a little more tax collection from the local business houses and the dwellers to display the Tukucha, flowing in the brick tunnel 10/15 feet beneath the ground, in the digital form via digital display screen running through their property. It could add respect to our ancestor's age-old decisions and designs as well.

It can be envisioned that the KMC under the newly elected young and educated leadership will give relief to the residents living close to Tukucha from stink, inundation and present-day insecurities by launching a participatory, inclusive and undisputable master plan preparation process for this holy river and its speedy implementation within the next four and half years with much fanfares and rejuvenations.

(Thapa is a former Senior Engineer of the Nepali Army. pthapa.ktm@gmail.com) 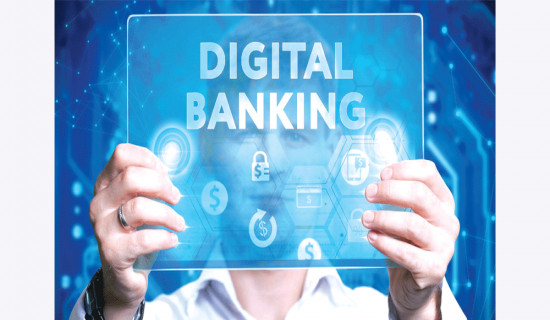 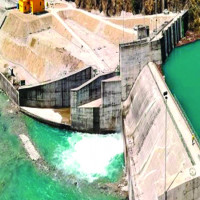 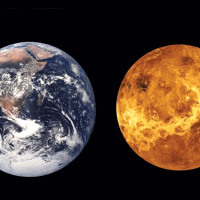 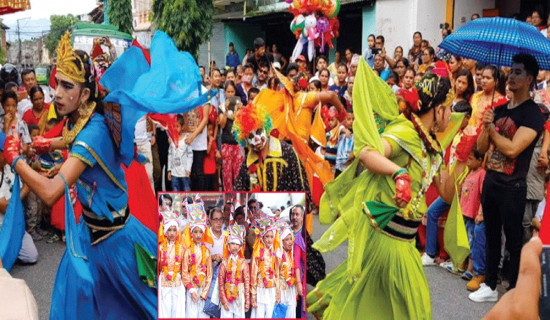 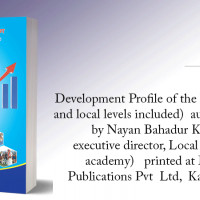 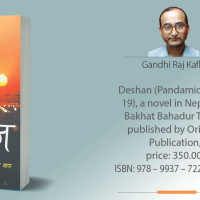 Deshan: A Story Of Pandemic-Hit Life