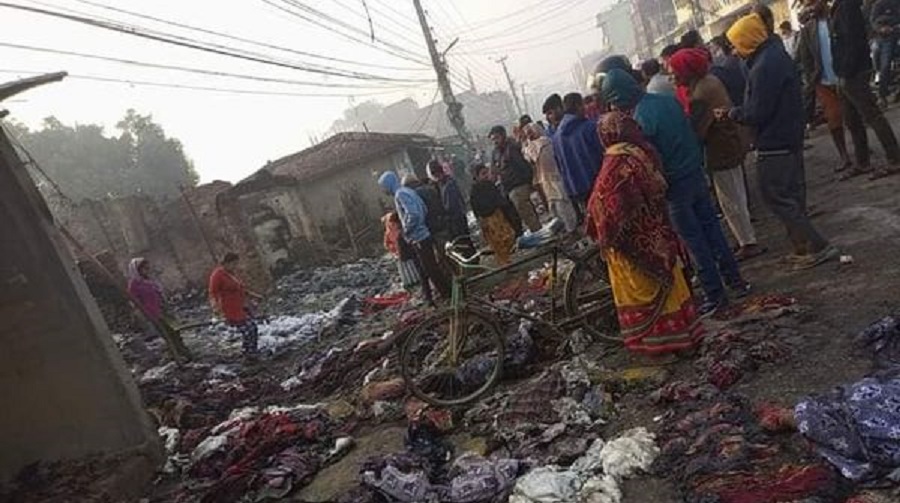 By Our Correspondent,Gaur, Nov. 25: A fire killed three children of the same family in Ward No. 1 of Gaur Municipality of Rautahat district on Thursday.

They died when their house caught fire. Three others were injured.

According to police, the fire had begun from the quilt shop owned by Islam Ansari in Main Road, Gaur.

Similarly, three others – Nasim Khatun, 24; Mohammad Israil, 25; and eight-year-old child Mohammad Imran – were injured. They are undergoing treatment in the Gaur-based Provincial Hospital. The fire had damaged goods worth around Rs. 2 million in the quilt shop. Similarly, 20 motorcycles in a garage operated in the ground floor were also completely damaged.

The fire was extinguished after continuous effort for two hours by the security personnel and locals with the help of Gaur Municipality’s fire engine.

“The cause of fire hasn’t been ascertained yet. Further investigation is underway,” said Superintendent of Police (SP) Bir Bahadur Budha Magar of Rautahat District Police.

Meanwhile, an elderly died in a fire in Ward No. 3 of Kamala Municipality in Dhanusha district Wednesday night. According to police, 70-year-old Ramsati Devi Sah died after her saree caught fire while burning a clay lamp.

She was severely injured and was rushed to Janakpur-based Provincial Hospital. However, she died during treatment. 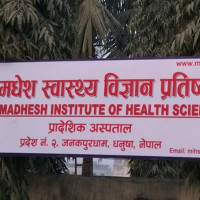 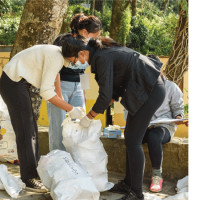 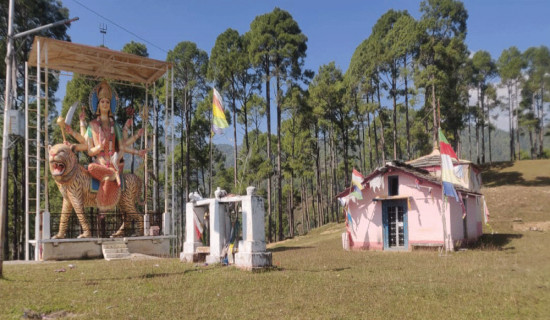 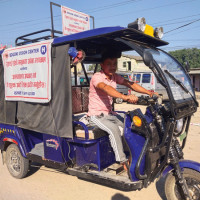 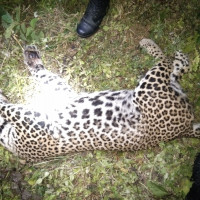